In perhaps a sign that the alt-right is falling out of favor, CPAC is trying to distance itself from the movement 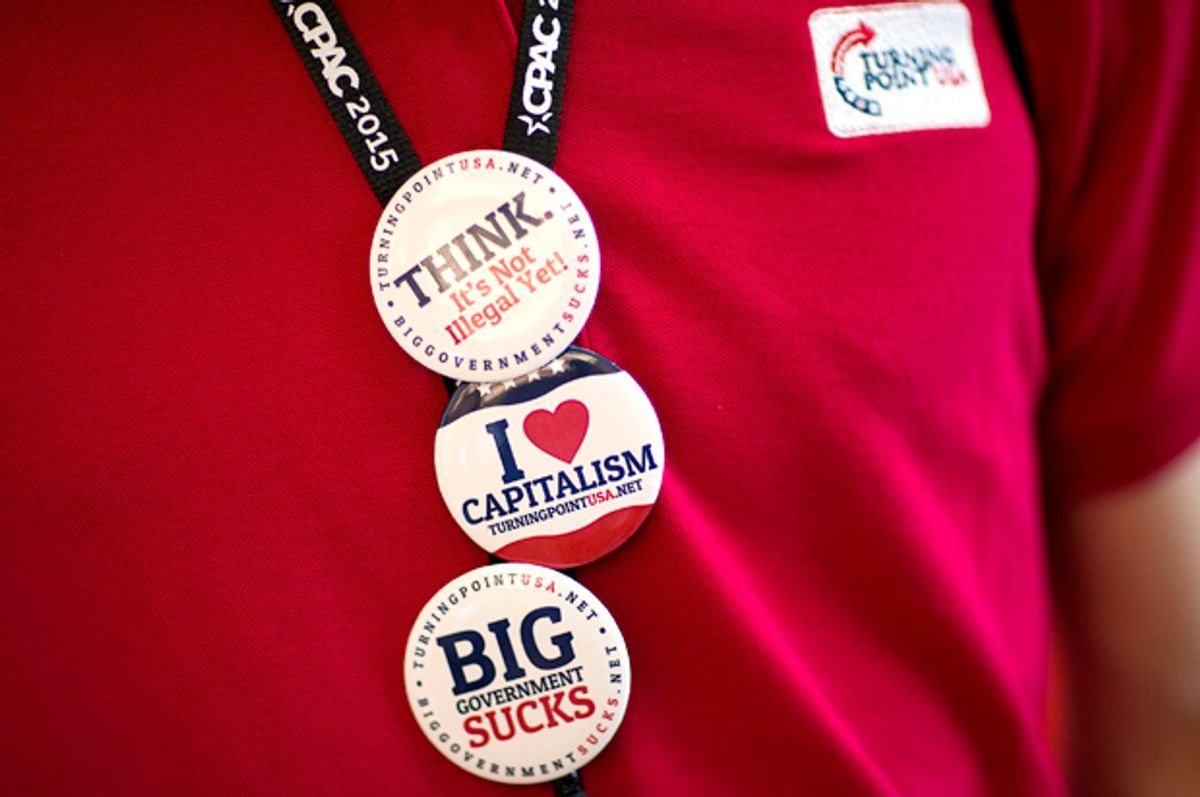 The Conservative Political Action Conference may have a history of promoting alt-right speakers. Its slate this year included President Donald Trump's chief strategist Steve Bannon, who has boasted of turning Breitbart into "the platform for the alt-right," and Milo Yiannopoulos, who was popular among alt right-ists until this week when past comments seemingly condoning pedophilia resulted in the rescinding of his CPAC invitation. But now CPAC seems to be distancing itself from the alt-right.

"There is a sinister organization that is trying to warp its way into our ranks," said Dan Schneider, executive director of the American Conservative Union, which runs CPAC, during his speech. "We must not be deceived by [a] hateful, left-wing fascist group."

To support his claim that the alt-right is actually left-wing, Schneider added, "They hate the Constitution. They hate free markets. They hate pluralism. Fascists tend to want big government control."

The alt-right has its roots in reaction against President George W. Bush, whose internationalism and support for the Republican Party establishment were perceived as an affront by some conservatives to their right-wing principles. Although the alt-right movement was initially comprised of more libertarian-minded individuals, there were always some racist and xenophobic elements. By the early 2010s the alt-right was overtaken by white nationalists as well as more subtle racists, with many who had initially been associated with the 2008 and 2012 presidential campaigns of former Texas Rep. Ron Paul.

While the alt-right has disagreed with the traditional Republican definition of conservatism, however, it has always drawn its ranks from the right wing rather than the left wing of American politics. Prior to this year to earlier conferences CPAC had invited racists and other alt-right leaders, including Jared Taylor, William Johnson, Peter Brimelow, John Derbyshire and Bob Vandervoort.