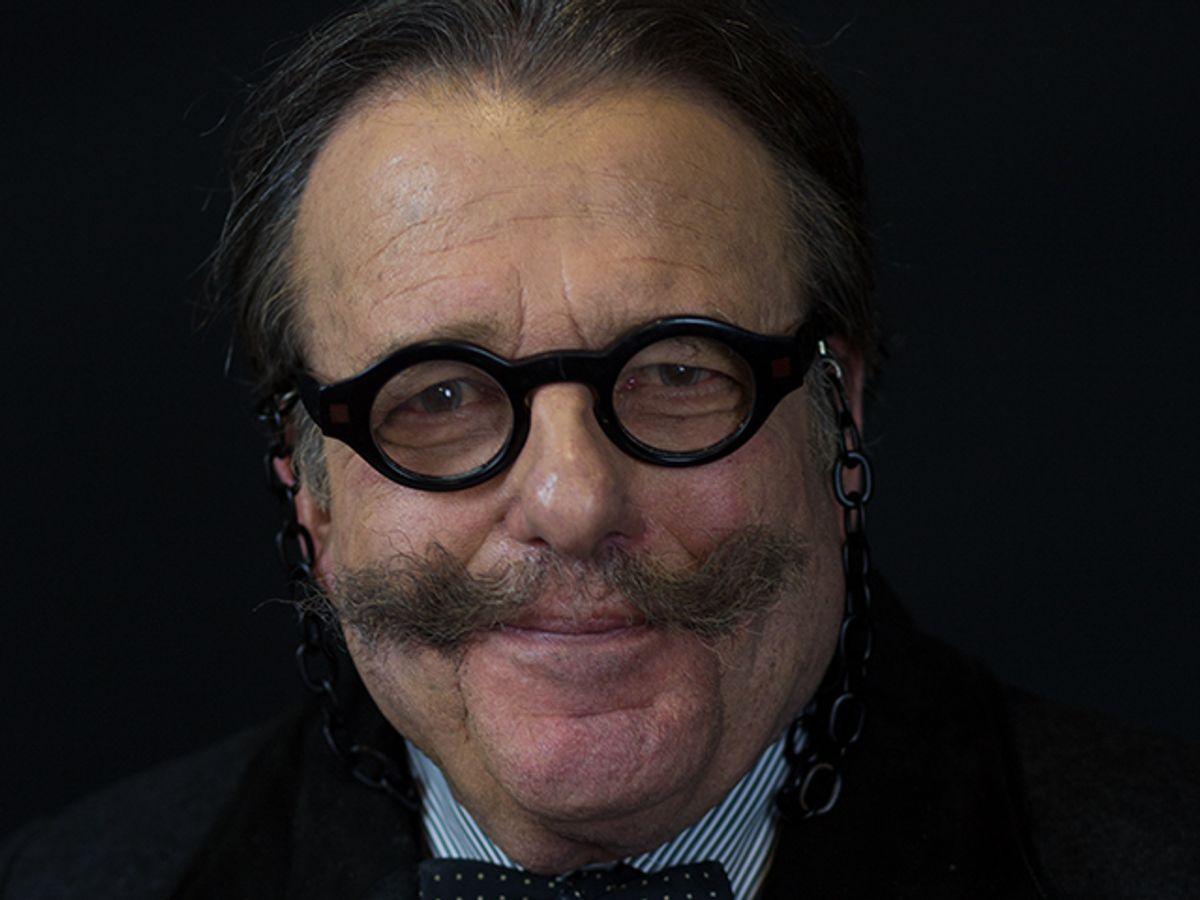 This Salon Video was produced by Kevin Carlin

Peter Cove’s new book, "Poor No More: Rethinking Dependency and the War on Poverty," offers a plan to scrap traditional welfare and cash assistance programs. Instead, Cove suggests restructuring anti-poverty programs to prioritize jobs above all else.

Cove is a conservative who has collaborated with House Speaker Paul Ryan to combat what conservatives believe are lackluster outcomes of the LBJ-era War on Poverty. Decades after the War on Poverty began through some $20 trillion in spending, Cove argued that many of its programs have failed and ignore the most durable solution to help end poverty: work itself.

Cove pointed out that work helps individuals as well as society. “Work is not just economic. Work is also something for the soul.”

During his Salon Talk, Cove discussed the many benefits of work -- from supporting families, to preserving family structure, to improving social outcomes.

Cove mentioned Pope John Paul II’s 1983 encyclical on work and paraphrased his thoughts: “People who are denied work are denied part of their spirituality.”

Cove often works with poor people as the founder of America Works, a job placement program focused on the vulnerable. Those people often want to go back to work but the government has put so many disincentives and very few incentives to work, he said. Cove criticized Barack Obama for rolling back work requirements put in place by Bill Clinton and a Republican Congress during the 1990s.

Cove also argued for wage support programs funded by government that encourage hiring rather than discouraging it.