Gavin Grimm: Trump's executive order on trans students and bathrooms "not anything that's going to slow us down" 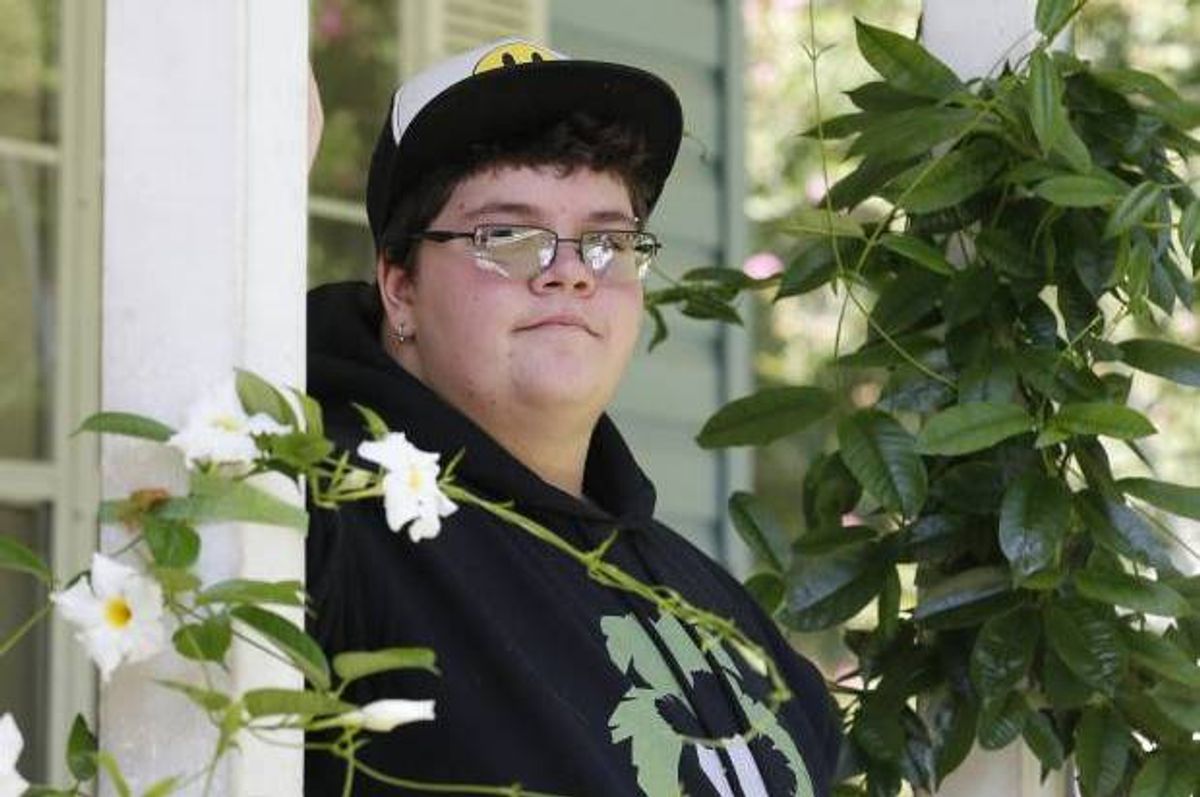 On Wednesday President Donald Trump revoked federal guidelines that empowered public school students to use the bathrooms that correspond with their gender identity. This draws increased national attention to the case of Gavin Grimm, a transgender high school student in Gloucester County, Virginia who is suing his local school board for not allowing him to use the boys' bathroom.

Grimm, who was born female but identifies as male, has had his birth certificate revised to reflect his true gender and has received hormone treatments and surgery to help his transition. The Gloucester County school board insists that it has the right to deny him and other transgender students fair bathroom access on the grounds that Title IX protections only exist to "erase discrimination against women in classrooms, faculties and athletics" rather than accommodate gender identity. Now Grimm will take the matter to the Supreme Court.

Salon spoke with Grimm about his thoughts on Trump's new policy and his unique role in the history of the transgendered rights movement.

"It's frustrating and certainly disappointing, but it's not anything that's going to slow us down or demoralize us in any way," he told Salon about Trump's decision to revoke protections for transgender students.

"I think we all would just hope for a positive outcome," he added. "I don't think that anyone can predict what exactly that might look like now, but the most positive outcome possible is what we're all crossing our fingers for."

When I asked Grimm how he feels about his place in the civil rights history of transgender people, he replied, "I'm just very humbled that I'm able to carry this sort of message and hopefully that's what translates, that I was someone who just carried a much much bigger issue than even myself."

He also had some hopeful advice for other transgender students who are struggling in ways similar to himself.

"Just try to trust that there are people, good people, now and every day that will be working really really really hard for their rights," he said.