WATCH: Gay Talese advises young journalists to get out of the I-95 corridor

Even those "who are not considered newsworthy" are worth listening to, Talese tells young writers 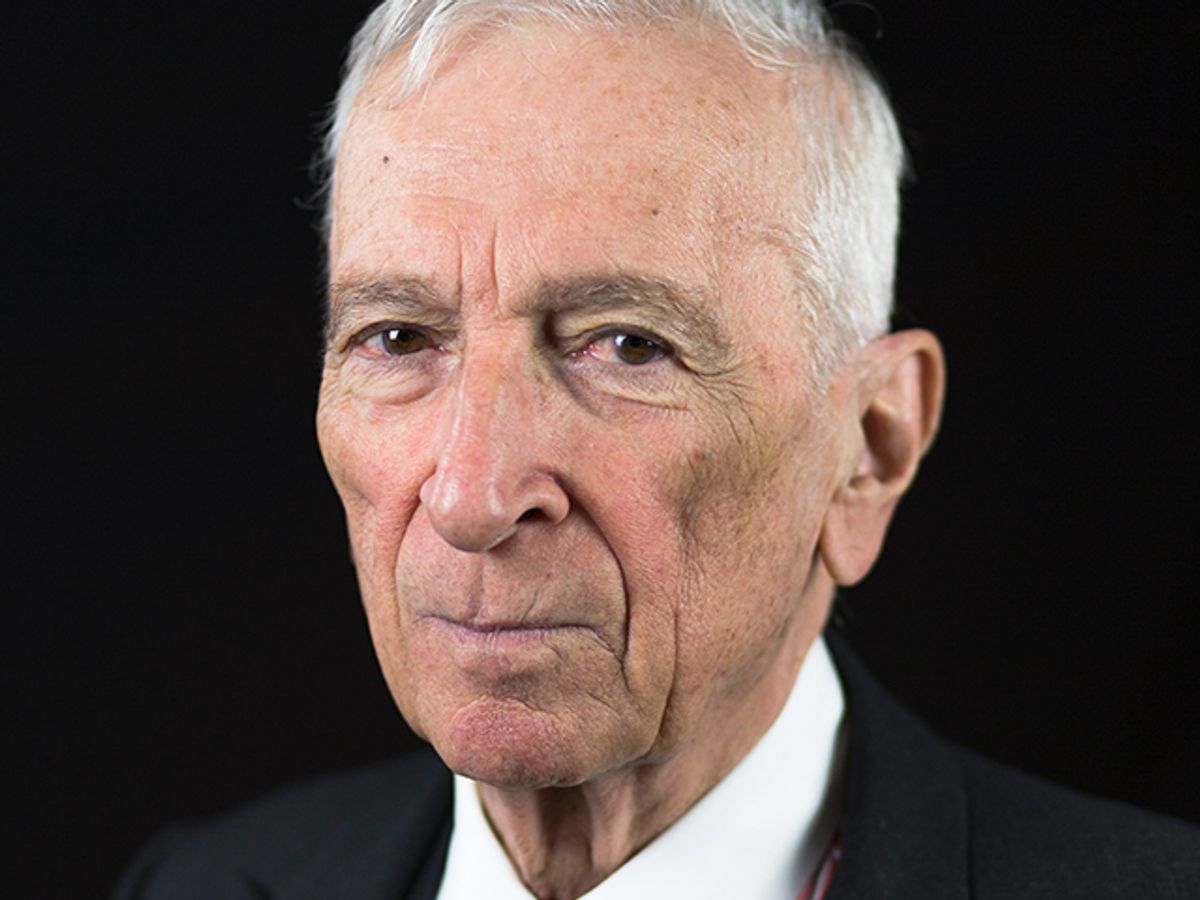 Legendary journalist Gay Talese has been working in the media industry for seven decades, starting as a copy boy at The New York Times and working his way up, in the early 1960s, to a job writing feature articles for such era-defining publications as Esquire and publishing book-length journalistic writings.

The 85-year-old writer has a new anthology of writings out, titled “High Notes: Selected Writings of Gay Talese.” He stopped by Salon studios to speak with Amanda Marcotte about his career and advice for journalists trying to make a name for themselves in the 21st century.

“As I speak to you now, in the aftermath of Donald Trump’s surprising victory, it caught the media by surprise. What caught them by surprise, I think, was they weren’t used to talking to people who might not have been educated on the level they are,” Talese argued. “The underclass, if you will. The unrepresented form that makes part of a population full. They might be in smaller cities. They might be in places that are not considered centers of power or privilege. But these people, while not in centers of power and privilege, are people. And they’re people whose voice, even if it’s not articulate, should be heard.”

He suggested that larger publications and networks should have fewer journalists in Washington and New York and put more warm bodies in smaller cities around the country, to capture this diversity of voices.

“High Notes” is being published by Bloomsbury Publishing and contains writings from as far back as the 1960s.