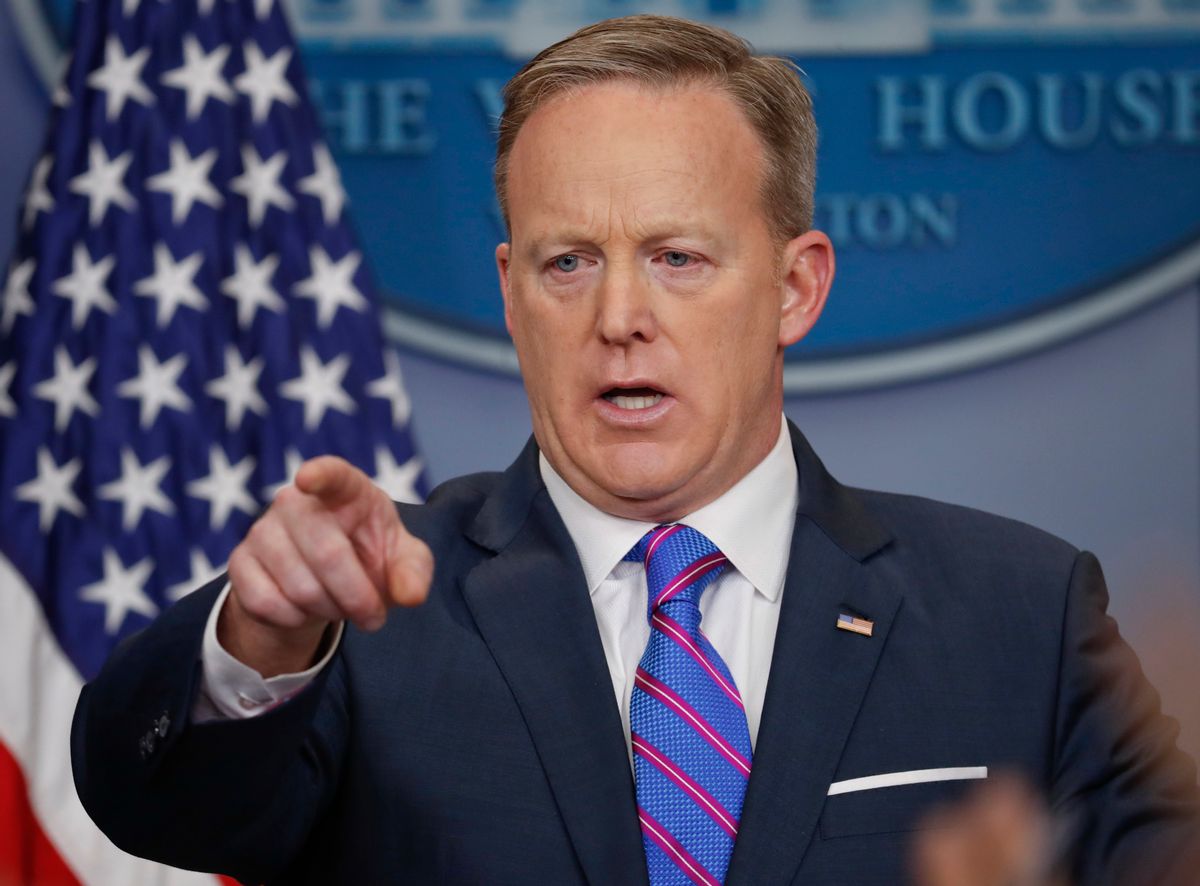 Spicer asked CIA Director Mike Pompeo, Senate Select Intelligence Committee Chair Richard Burr, R-N.C., and House Intelligence Committee Chairman David Nunes, R-Calif., to contact reporters from The Washington Post and The Wall Street Journal, according to Axios. Their mission was to convince those reporters of the falsehood of a recent story by The New York Times about the Trump campaign having contacts with powerful Russians during the 2016 election. One FBI official had privately told the Trump White House that the story was "bullshit," but the FBI refused to say that to reporters, prompting Spicer to enlist the aid of Pompeo, Burr and Nunes. Because they provided no details proving that the stories weren't true, their efforts do not seem to have been successful.

This isn't the first time that members of the Trump White House have tried to counter the unfavorable report from The Times, which claimed that American intelligence officials had intercepted phone calls between the Trump campaign and Russian officials. Last week chief of staff Reince Priebus asked a top FBI official to publicly denounce the stories after the official indicated that he believed them to be inaccurate (it is unclear whether this is the same official referenced in the Spicer story).

Regardless of what the White House says, or whether The Times' story is true, there are a number of irrefutable links between Trump and the Russians. His former campaign manager, Paul Manafort, used to work for Ukrainian President Viktor Yanukovych, who had close ties to Russia. His former national security adviser Michael Flynn had appeared on Russia's propaganda television network and was forced to resign earlier this month for inappropriate contacts with a Russian diplomat. Secretary of State Rex Tillerson has many business ties to Russia through his position as CEO of ExxonMobil. Trump himself has some reported ties to the country.