What's at the root of your fears? 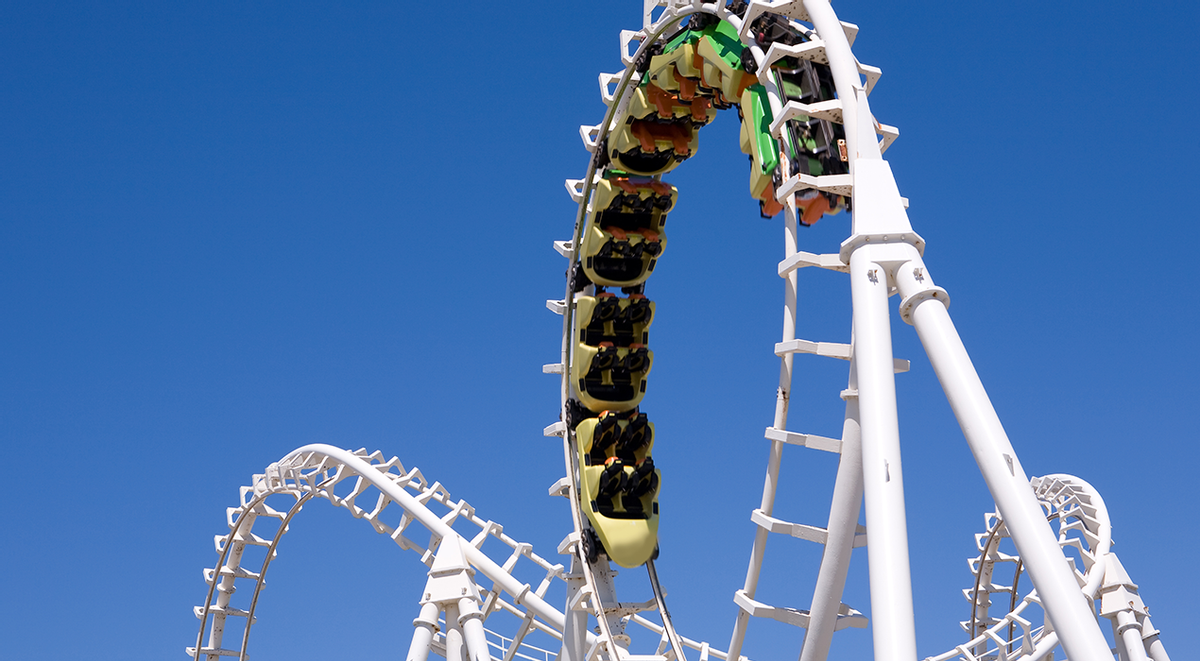 We are living in anxious times — even as many of us are trying to overcome our phobias and anxieties so can help others in greater need. But Dr. Kevin Meyer of the University of Mount Union says that even the seemingly most collected and prepared among us still grapple with fears. It often comes down to, as he puts it, a "feeling of lack of control" — and that it can happen to anybody.

Speaking with Salon, Meyer, who runs a "face your fear" project for his students at his university, recalls a tale from a worker at Cedar Point — the "roller coaster capitol of the world." Several years ago, an astronaut visiting from NASA was reportedly "scared to death" and refused to ride the roller coaster because, unlike on a space shuttle, he knew he wouldn't be the one controlling the ride. It just goes to show that it's okay to be anxious, because everybody's afraid of something.