More and more, video games have a lasting impact on art and vice versa 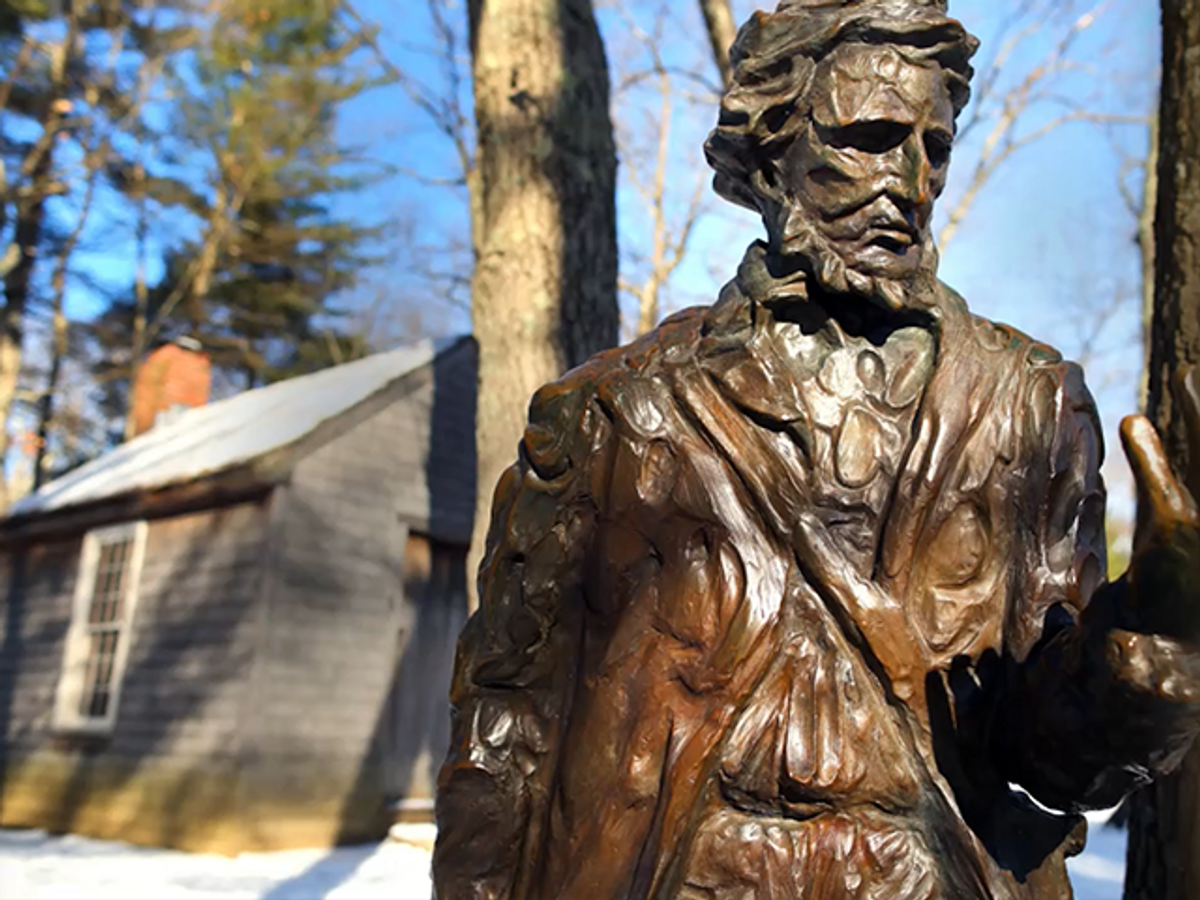 Gone are the days when video games weren't considered art.

Games are no longer seen exclusively as violence simulators, and they're more and more becoming artistically aware of their own impact on society.

Some are even utilizing other works of art from the past.

This year marks the 200th birthday of Henry David Thoreau, the transcendentalist author of "Walden." So it's only fitting that members of USC's Game Innovation Lab plan to release a game based on the famous work called, "Walden, a Game." An excerpt from the company's website explains the premise:

Walden, a game, is a first-person simulation of the life of American philosopher Henry David Thoreau during his experiment in self-reliant living at Walden Pond. The game begins in the summer of 1845 when Thoreau moved to the Pond and built his cabin there.

This isn't the first time games have used classic literature as a concept.

Visceral Game's 2010 gory depiction of "Dante's Inferno" brought life to the circles of hell in Dante Alighieri's epic "Divine Comedy." Another example is Harlan Ellison's "I Have No Mouth, and I Must Scream," which was adapted into a 1995 point-and-click adventure game of the same title developed by the Dreamers Guild. It was even co-designed by Ellison himself.

Proteus, a game where players explore an alien world, makes interpretation ambiguous. The player has no agency, and the world reacts — but does this world exist if no one were playing the game? That's only one interpretation of the game, but many others have been circulated.

The importance of video games in our culture continues to grow, whether it's through the lens of classic literature or that of contemporary art forms.