Burlesque filmmaker: "There’s a little bit of naughtiness but it’s not some sexual den of thieves"

Sexy comes in all different types of packages in "Burlesque: Heart of the Glitter Tribe" 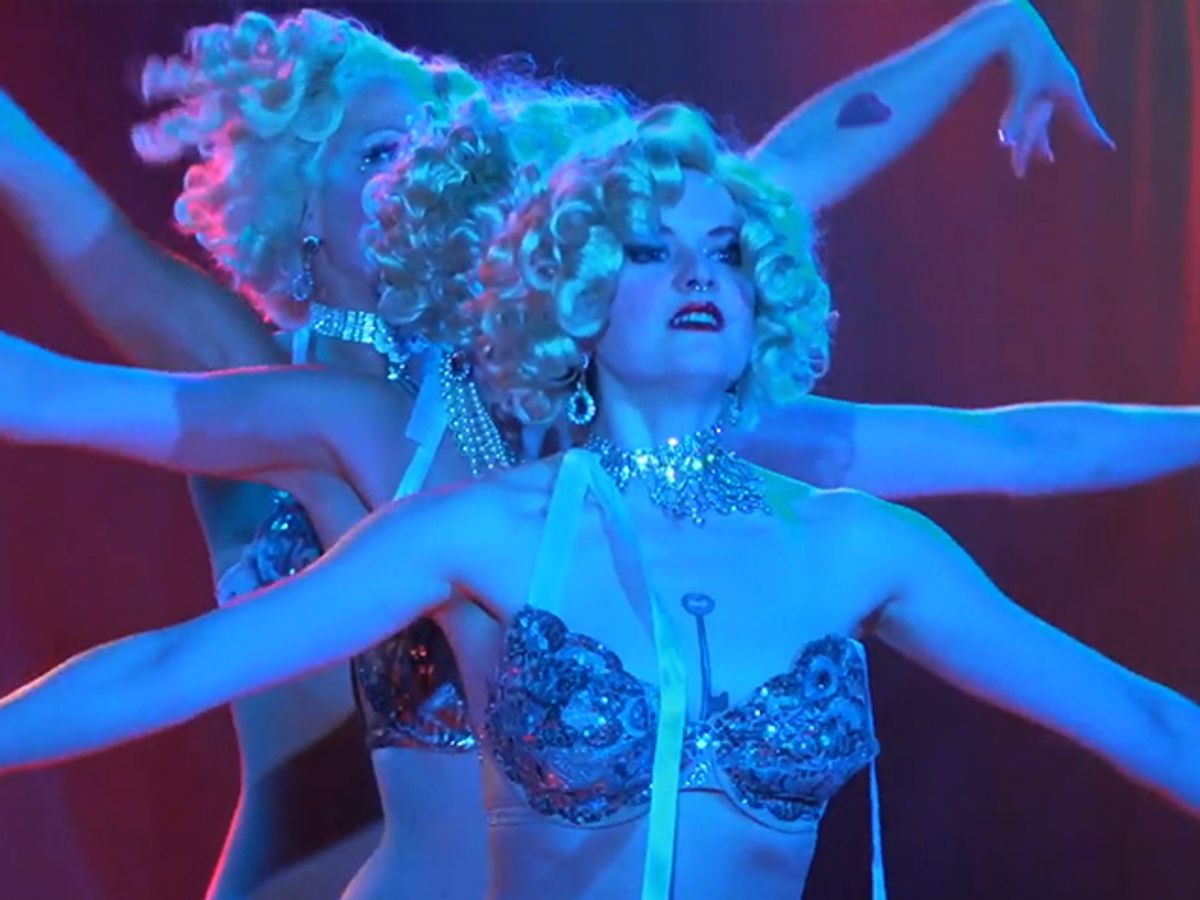 Sexy comes in all different types of packages — big, small, covered in glitter and occasionally wrapped in a burrito. Director-producer Jon Manning aimed to capture the wide variety of sex appeal among a talented set of performers in “Burlesque: Heart of the Glitter Tribe.” He spoke with Salon via Skype about his documentary, feminism and the perks of finding a chosen family.

“Burlesque is kind of a nonjudgment space; everything is allowed," Manning said.  "So there’s a little bit of naughtiness but it’s not some sexual den of thieves or something. It’s cute and it’s a tease; it's very freeing and empowering that way.”

Shot over seven years in Portland, Oregon, “Glitter Tribe” follows eight burlesque performers as they evolve their craft of tease, and develop relationships with one another. Manning, a commercial filmmaker, said he was struck by the joyous atmosphere at burlesque shows, as well as the happiness of the people onstage, shimmying and stripping.

“Community is a huge part of burlesque: the troupes, the camaraderie of the women or the men who are also part of it,” Manning continued. “Because it’s misunderstood . . . there is a real kind of wedding of need. It serves people, to give them something that they might not get in their regular job and you might not get in your one singular regular friendship.”

Burlesque is also more than a striptease or a campy stage act; it’s a platform for artists to become political and empowered. While some might think that getting nearly naked on stage is objectifying (particularly of women), Manning believes all members of his cast are feminists.

“[Performers] want to be able to feel empowered to have fun with their body in front of other people but that they’re still a feminist,” Manning said. “I can see where that probably flies in the face of some peoples' definition of feminism. There are a bunch of ways that a person can experience that and still feel empowered and not objectified.”

“Burlesque: Heart of the Glitter Tribe” debuted in 22 cities last week and will appear in Portland theaters starting March 3. The documentary will show in Los Angeles on March 4 and will be available on iTunes and Amazon on March 7.