WATCH: Musician Will Boyajian turns to subway busking to help the homeless 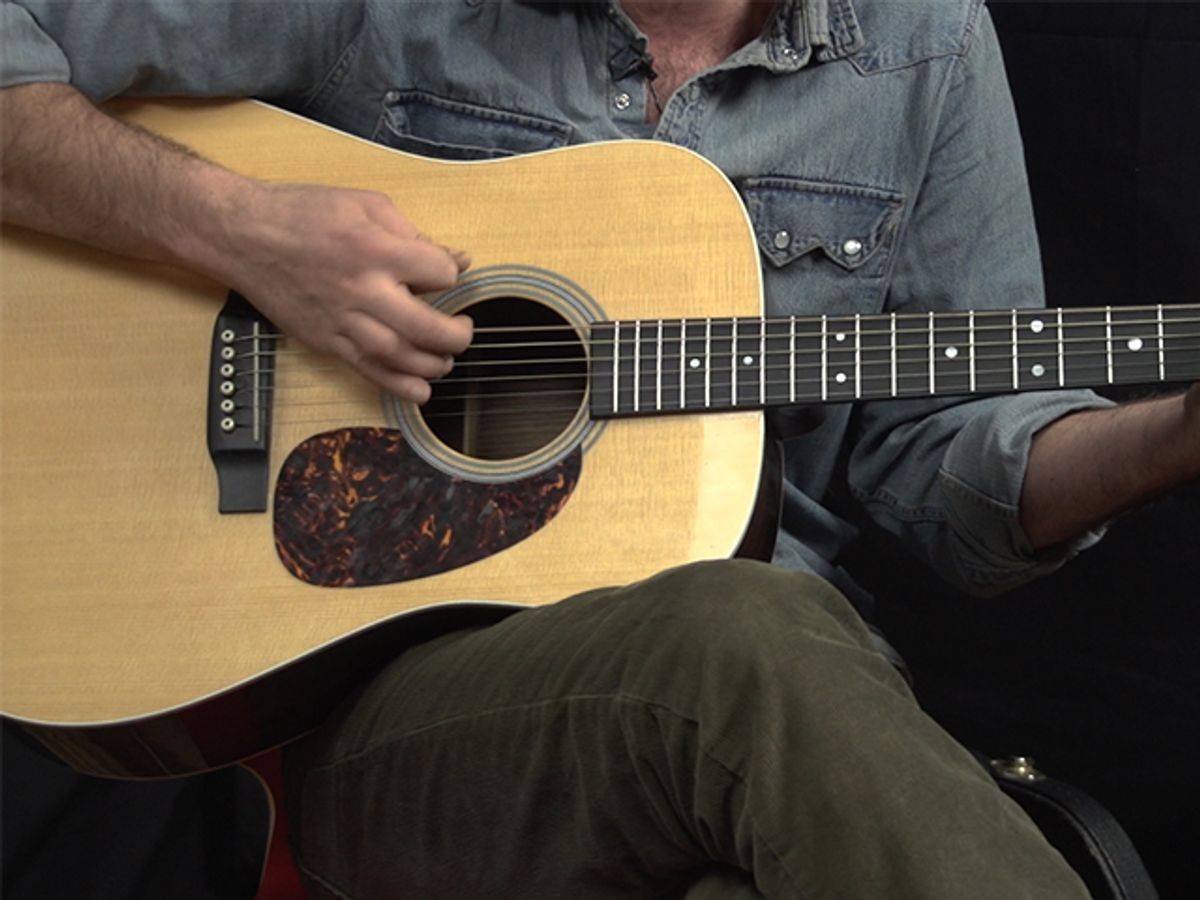 Musician and occasional subway busker Will Boyajian had one small New Year’s resolution: Help every homeless person who asked him for money in New York City. He quickly became overwhelmed, however, as there were a lot more people asking for help than he could provide.

So instead, Boyajian now runs Hopeful Cases, a simple project that combines subway busking with directing help to those who need it. Boyajian stopped by Salon’s studios to talk to Amanda Marcotte about it.

“So basically I go into the subway and I play '50s rock 'n' roll songs on the platform. People donate money. I leave my case open. I have a sign that says if you’re homeless or in need, you can take as much as you want,” Boyajian explained. “People donate and throughout the day, people will come up and take money out. I try to end with zero dollars at the end of the day.”

“We all thought, myself included, my friends who knew about this, when we started this project, that the money would go all at once, that it would fill up and someone would come take it all,” he continued.

Instead, he found, people tend to take only as much as they need, mindful to leave some for others who may also reach out for help.

Boyajian noted that while New Yorkers think of themselves as cynics, they also like to step up when help is required.

“Ever see a New Yorker drop a wallet? The whole subway’s like, ‘I’ve got it,’” he joked. With Hopeful Cases, Boyajian is directing that urge to save the day towards those who need the help the most.