An undocumented immigrant father was arrested while dropping off his kids at school, and it was captured on video 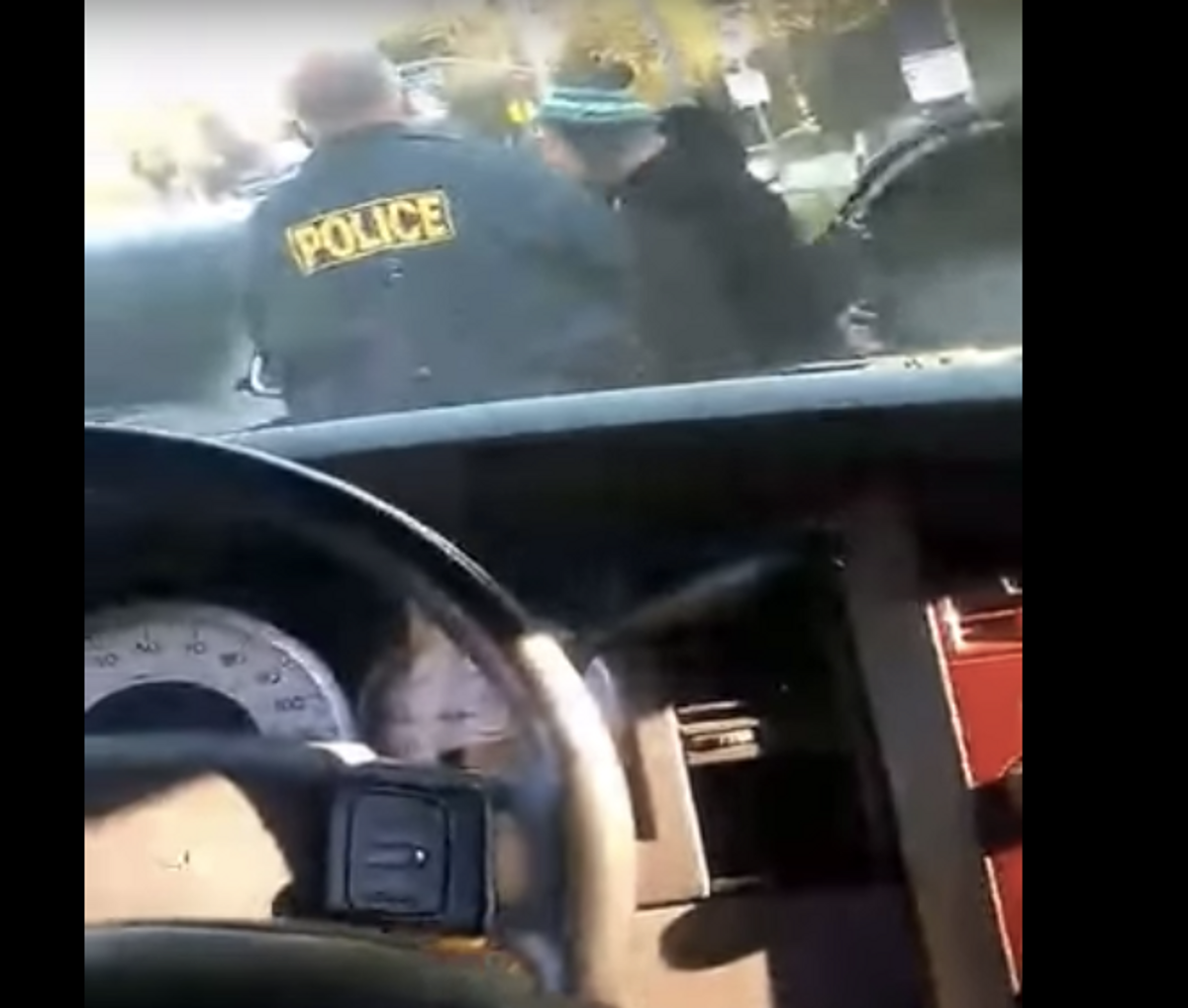 Immigration and Customs Enforcement is continuing its ignominious 2017 track record — which has so far included detaining a brain tumor patient from his hospital bed, targeting domestic abuse victims, and going after an undocumented immigrant shortly after she denounced them at a press conference — by arresting a father with no violent background as he dropped off his daughters at their schools.

Romulo Avelica-Gonzalez, an undocumented immigrant from Mexico, was arrested on Tuesday while dropping off his 13-year-old daughter, according to LAist. His daughter managed to record a the arrest.Avelica-Gonzalez's older sister, Jocelyn Avelica, told LAist that her father had been tailed by a car since leaving the house. Once he pulled over, two cars surrounded his truck and arrested him. Although the officials were from ICE, their jackets said "police" on them.

Avelica-Gonzalez does have a criminal record, but it is not a violent one. He was convicted of a DUI nearly 10 years ago, purchased a car with the wrong registration sticker on it more than 20 years ago.

The executive director of the school attended by Avelica-Gonzalez's eighth grade daughter has expressed solidarity with her family after she came to school in tears.

Although Avelica-Gonzalez has been granted a temporary stay, his arrest is likely to increase the climate of fear that is already pervading many immigrant communities. Earlier this week, Trump used a joint address to Congress to announce the creation of an "Office of Immigrant Crime," one that would specifically chronicle crimes committed by undocumented immigrants even though they are no more likely to commit criminal activity than any other demographic group.