Will President Trump use his bully pulpit to help coal miners? 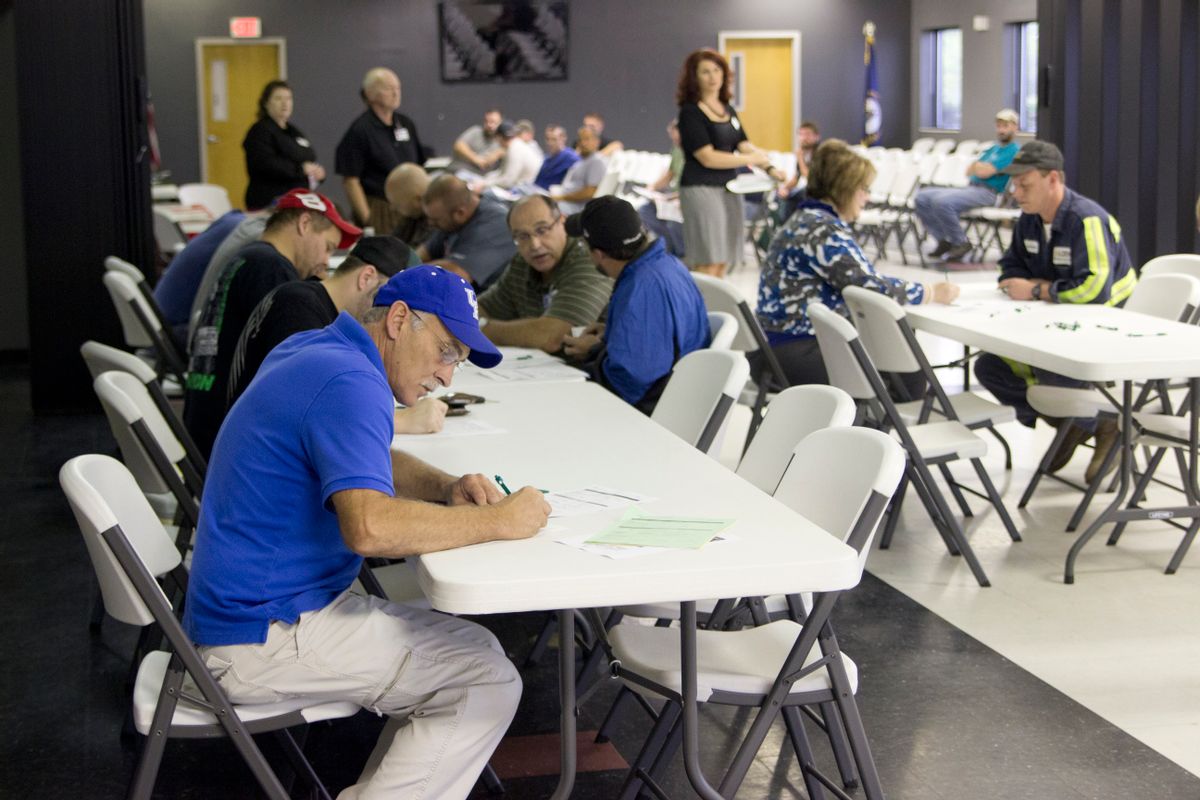 President Donald Trump, a self-described fan of the coal industry, has demonstrated his ability to shape both public policy and the business world with a single tweet. Considering that he owes his election in part to the support of disaffected white working class voters, will he now act on their behalf?

A pension and benefits fund for miners that Congress voted to temporarily extend in December will end on May 1 if Congress doesn't vote to continue it, according to a journalism project called "100 Days in Appalachia," which is run by the West Virginia Public Broadcasting, WVU’s Reed College of Media, and The Daily Yonder.

Although the fund has existed since 1946 due to an agreement between coal companies and the federal government, many of those corporations since have filed for bankruptcy protection, and are allowed to stop paying into the fund. The fund is expected to run out of money, which would impact more than 22,000 retirees from the United Mine Workers of America, if Congress doesn't step in.

"When only a four-month extension passed in December, I promised them that this body will not abandon them," said Sen. Joe Manchin, D-W.V., told the site. "We will keep working to find a solution that is worthy of them. I refuse to let them down."

Despite his reputation as one of the more conservative Democrats in the Senate, Manchin has long been an advocate for coal miners. In 2015 he pushed for a Miners Protection Act that would move funds from the Abandoned Mine Lands Reclamation Fund to a new entity that would protect pensions and health care benefits for both retired and active coal miners.

A spokesman for Senate Majority Leader Mitch McConnell, R-K.Y., said that the senator is "currently focused on the pressing issue of securing the health care benefits for our retired coal miners, which are set to expire at the end of April."

It remains to be seen whether President Trump, who has presented himself as an ally of the white working class, will rescue the coal miners along with congressional Republicans, who have traditionally opposed federal involvement in labor matters such as this.