The Donald's war on the environment continues unabated 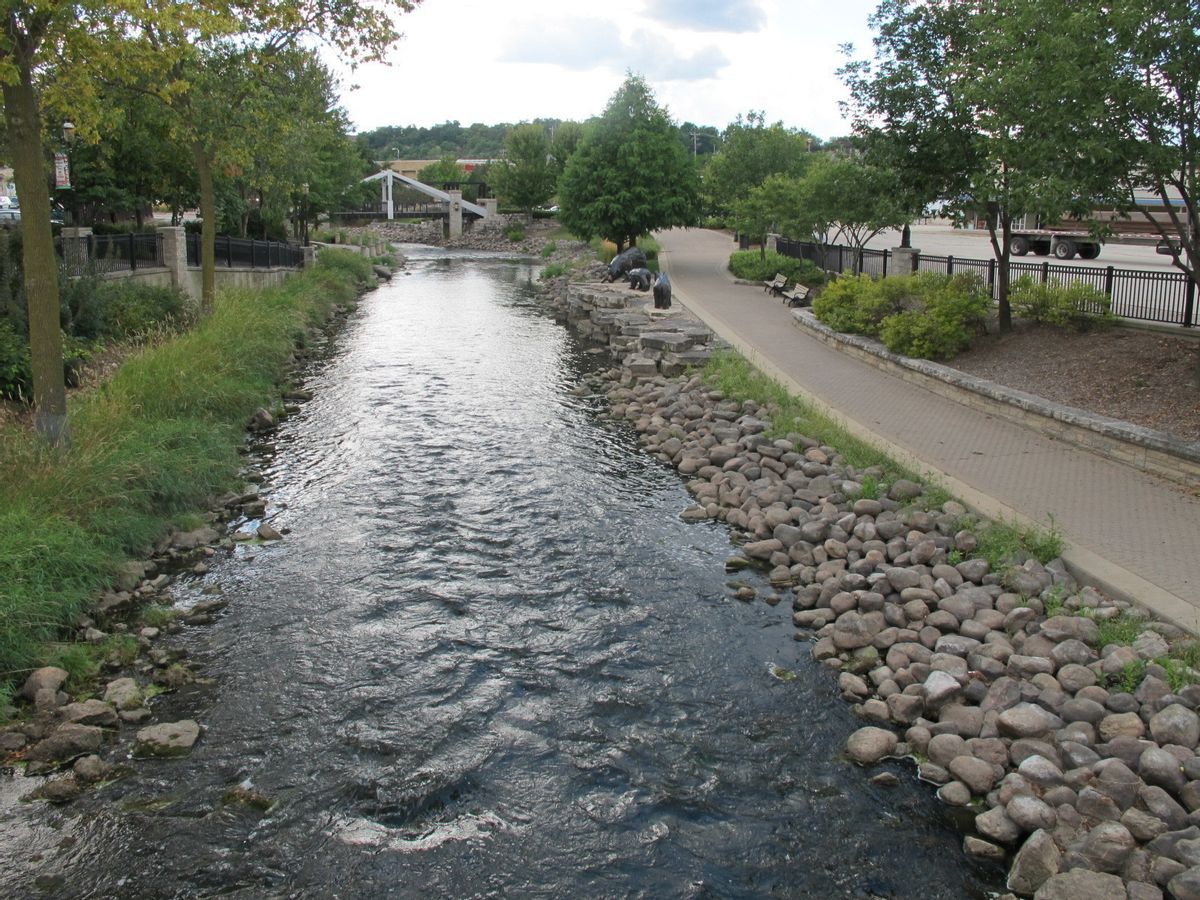 Even before President Donald Trump signed an executive order earlier this week to review a rule by President Barack Obama to protect small streams and wetlands, Trump had been targeting the EPA by weakening ecological protections, halting EPA grants and contracts, and appointing an EPA head who (like Trump himself) denied that man-made climate change is real. Trump justified those concerns by saying the agency was going to focus on "clean air and clean water."

Now, though, it appears that Trump's first 2018 budget proposal is going to suggest slashing funds to clean up pollution from the Great Lakes by 97 percent.

The target of Trump's budget is the Great Lakes Restoration Initiative, which is receiving $300 million in funding. That number would be reduced to a paltry $10 million as part of a larger effort to reduce the EPA's overall budget by 25 percent. In a letter sent by the Great Lakes Task Force, it was explained to the Trump administration that GLRI is "the main federal program tasked with forming a public and private partnership to protect and restore the Great Lakes. Since 2010, Congress has provided more than $2 billion in funding to GLRI to promote the cleanup of toxic hotspots, prevent the spread of invasive species, curb the growth of harmful algal blooms, and promote the overall well-being of the Great Lakes."

Although the GLRI cuts constitute the largest total dollar reduction proposed by Trump for any single EPA program, other major targets include programs that would help Puget Sound and Chesapeake Bay, as well as research into climate change and chemicals that are dangerous to human beings. The cuts would also make it harder for the EPA to enforce pollution laws and ensure the safety of drinking and beach water.