Sound familiar? Mike Pence used a private email account for government business, and that was once hacked

Despite criticizing Hillary Clinton's use of a private email server, Pence used a private account for state affairs 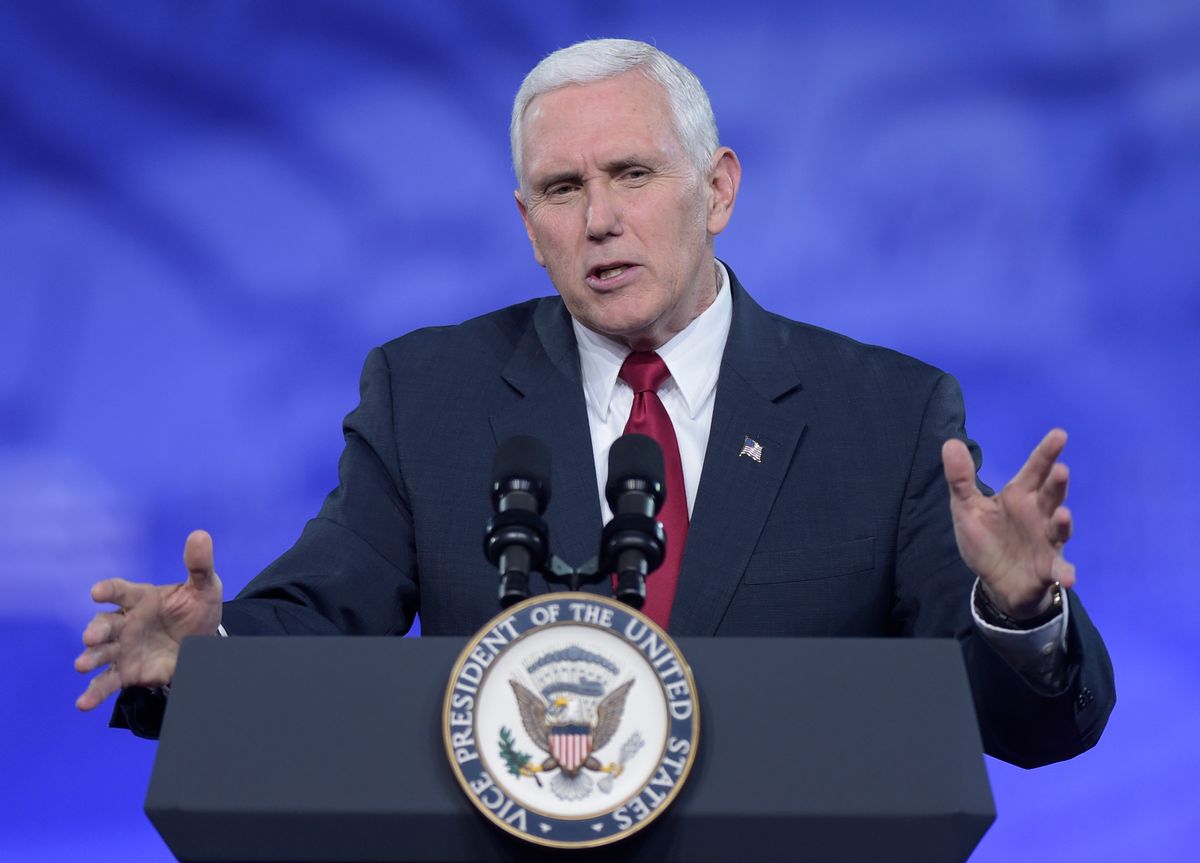 Vice President Mike Pence may have denounced Hillary Clinton's private email server as "the kind of double standard that the American people are weary of," but that didn't stop him from using his own private email account for state business as governor of Indiana.

A public records request revealed that Pence used his personal account for a number of sensitive governmental matters, from discussing security at the governor's residence to being updated by his homeland security adviser on a federal terror-related case, according to the Indianapolis Star. Because personal accounts are less secure than government ones, Pence's email address was hacked last summer — right about the same time when hacked DNC emails were being leaked.

"Similar to previous governors, during his time as governor of Indiana, Mike Pence maintained a state email account and a personal email account," Pence's office said in a statement Thursday. "As governor, Mr. Pence fully complied with Indiana law regarding email use and retention. Government emails involving his state and personal accounts are being archived by the state consistent with Indiana law, and are being managed according to Indiana’s Access to Public Records Act."

There are important differences between Pence's email scandal and the one that helped weaken Clinton's presidential campaign. Indiana state law does not bar government servants from conducting official business on personal email accounts, so long as they retain their correspondence for the public record. Similarly, Pence did not have to handle classified or highly sensitive national security issues of the magnitude that Clinton managed as secretary of state. Finally, Pence merely used a private email account, whereas Clinton created her own private server.