WATCH: Nintendo Switch switches it up and critics are uncertain about its success 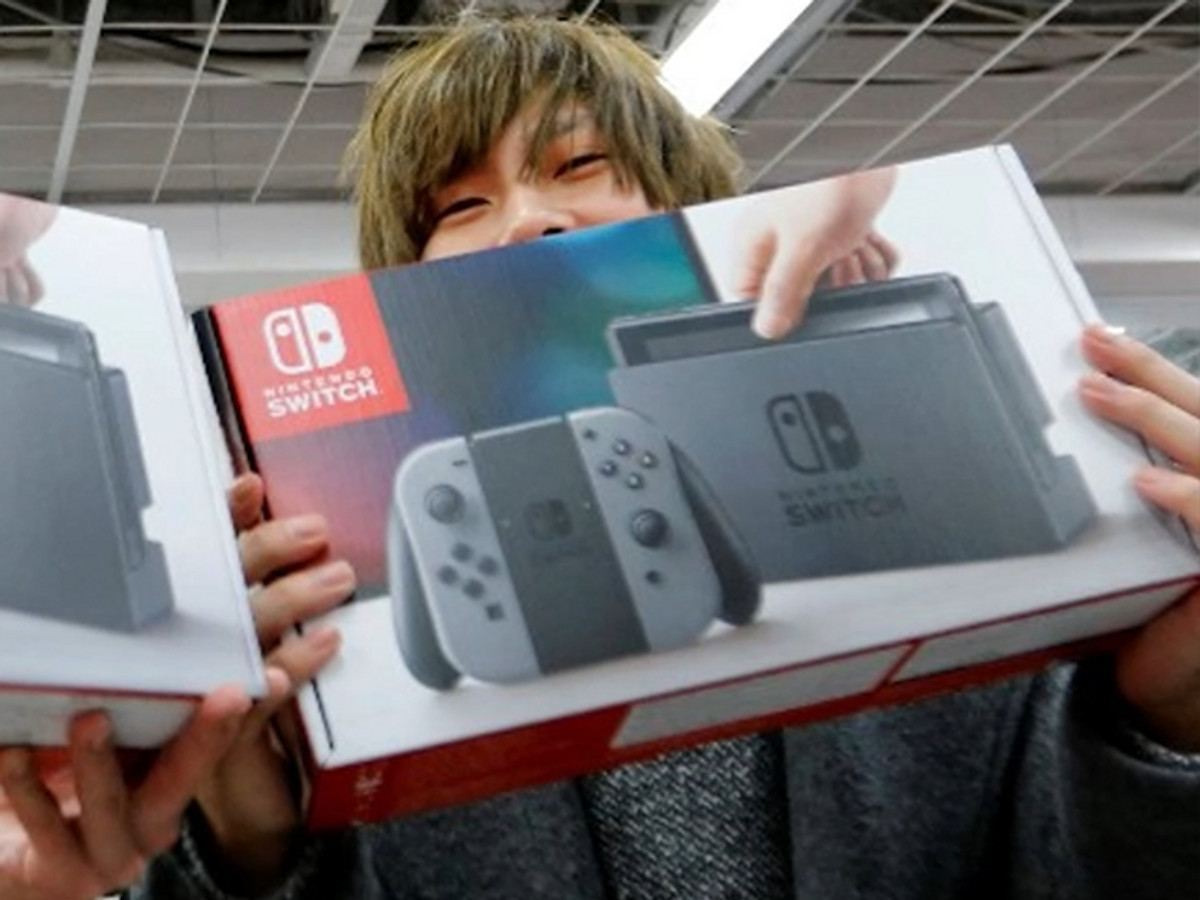 The aptly titled Nintendo “Switch” hit shelves on March 3 and combines a handheld design with a home console experience. Users have the option to take the 720p resolution screen on the go or dock to a television for the full 1080p experience; this is a departure from the typical console format which created a separation between a handheld console and a home one.

The Switch console is an interesting move for Nintendo, which has completely distanced itself from the mainstream console race with Microsoft’s Xbox One and Sony’s Playstation 4. No longer have fans compared the quality of graphics of Nintendo’s consoles to the video game giants. But Nintendo has cornered their own market, the handheld one.

Despite its slightly lower-than-average price of $299.99, criticisms have still been made about Switch’s overpriced accessories. Reviews are also mixed, with most reviewers recommending a wait-and-see approach.

“In six months we’ll know a lot more about how this unusual new console works, and there’ll be a lot more things to play on it. Nintendo has made another bold gamble, and only time will tell if it’ll pay off,” reported Kotaku.

Switch is an interesting move for Nintendo, which tried capitalize off of the extreme success of the Wii with their poorly named Wii U, only to create its worst-selling console. Nintendo completely distanced itself from the mainstream console race with Microsoft’s Xbox One and Sony’s Playstation 4, with the goal of severing comparisons around graphics quality.  But Nintendo has cornered their own market, the handheld one. It only makes sense that Nintendo takes advantage of its success on the handheld stage by introducing a hybrid platform.