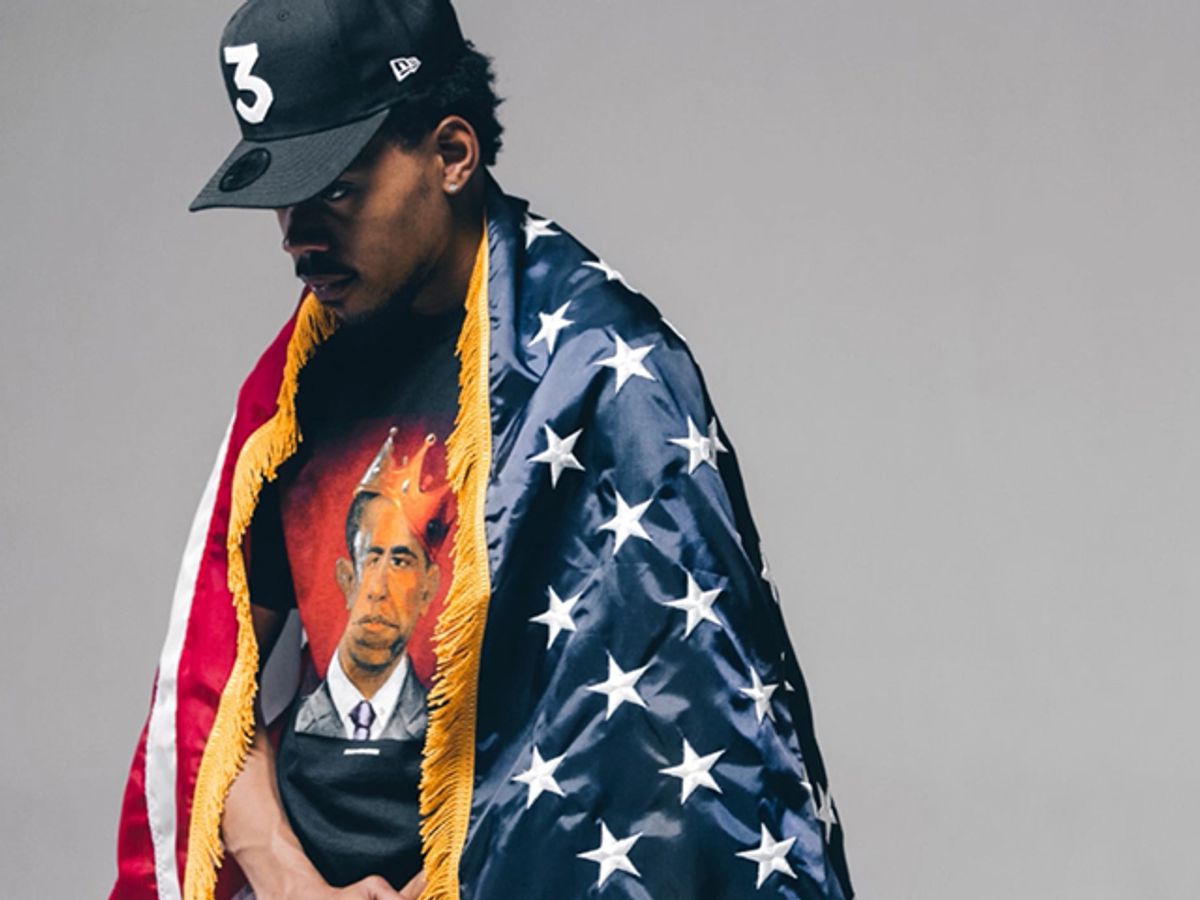 Following a private Friday afternoon meeting at the James R. Thompson Center in Chicago, Grammy award winner Chance The Rapper and Illinois Governor Bruce Rauner seemed to have different views about how a discussion on Chicago Public School funding fared.

After weeks of anticipation, the 30-40 minute conversation left the Chicago-born artist “a little bit flustered.” In a statement to the press Chance said, “We spoke for a second, sounded like we were going somewhere but it sounds likes it’s hinged on passing other bills." He thought the meeting should have went differently.

Chance wants people to do their jobs, he explained. “I asked him about funding CPS with that $215 million that was discussed in May of last year and was vetoed in December over, you know, political arguments and (stuff).”

On the other hand, Rauner’s reflection of the meeting was rather general. “Good exchange of views on what the options are, what the possibilities are," he told Chicago Tribune.

The two plan to work together on presenting a school funding plan to the state Legislature when it reconvenes, according to reports. Both are optimistic about the future.

Chicago Public Schools and I did not lose today. Please don't let that become the narrative. Monday morning I'll have a plan.

According a recent Chicago Tribune report, “CPS has said it could end the school year as soon as June 1 if the state does not provide more funding.” Fans and supporters of Chance expressed appreciation and admiration for Chance making an effort to improve matters in his home city.