"He was a joke": David Letterman would have never predicted Donald Trump would be President 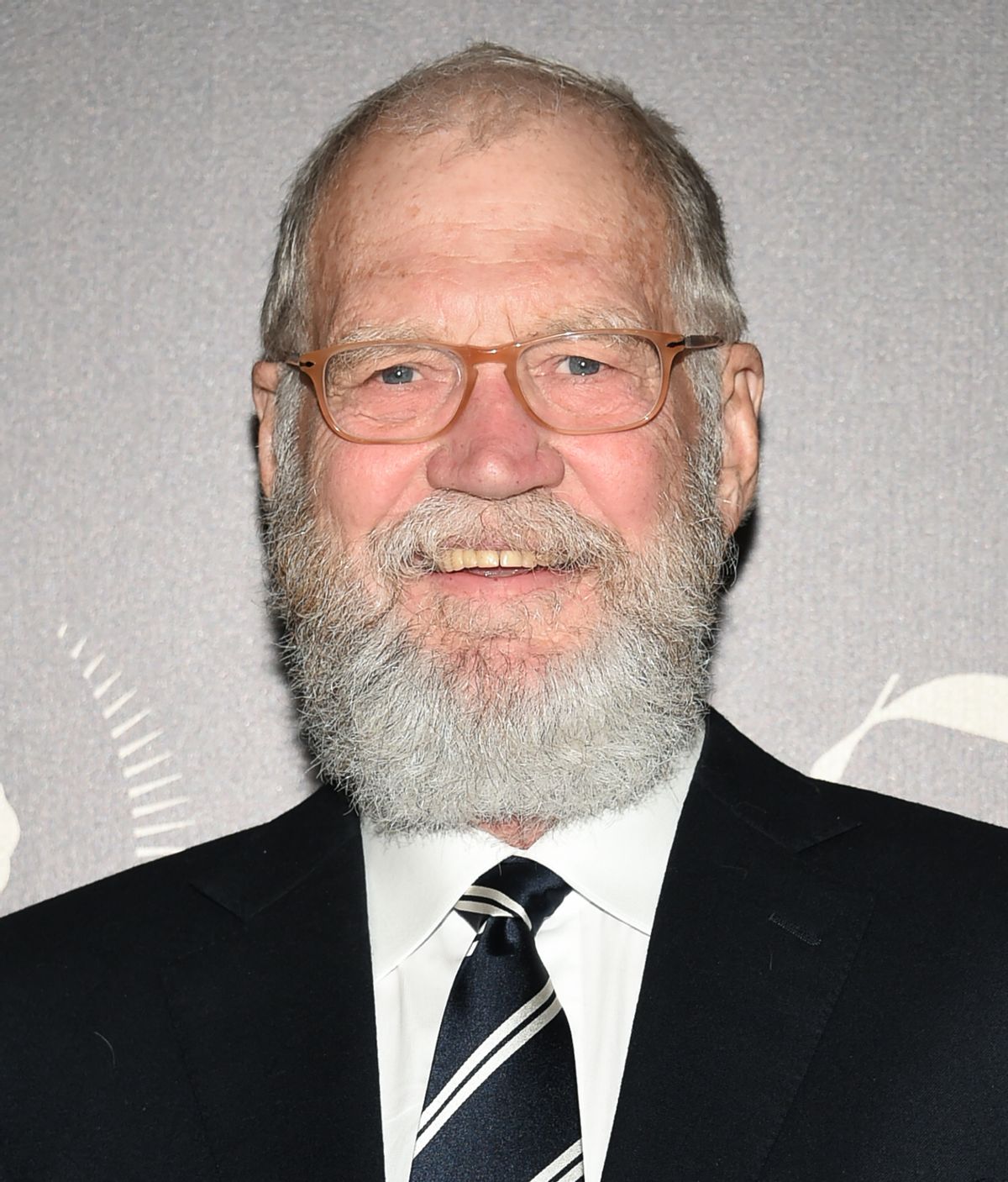 In the 33 years of hosting a late-night show, David Letterman interviewed Donald Trump more than almost anyone. Now the retired entertainer is trying to understand how he became president. In an interview with New York magazine, Letterman revealed just how apprehensive he is with new president.

"I always regarded him as, if you’re going to have New York City, you gotta have a Donald Trump," Letterman said. "He was a joke of a wealthy guy. We didn’t take him seriously. He’d sit down, and I would just start making fun of him. He never had any retort. He was big and doughy, and you could beat him up. He seemed to have a good time."

A real-estate baron and reality TV star from New York, Trump often crossed paths with Letterman in Manhattan. Last October, in the run-up to the presidential election, the first Letterman was unable to make joke about in decades, the comedian said that Trump was "a damaged human being" and "a person to be shunned." Needless to say, Trump's stunning electoral victory has made Letterman a little uneasy.

"Trump’s the president and he can lie about anything from the time he wakes up to what he has for lunch and he’s still the president," Letterman told New York magazine. "I don’t get that. I’m tired of people being bewildered about everything he says: 'I can’t believe he said that.' We gotta stop that and instead figure out ways to protect ourselves from him. We know he’s crazy. We gotta take care of ourselves here now."

Read the full interview here, or pick up a copy in New York Magazine.