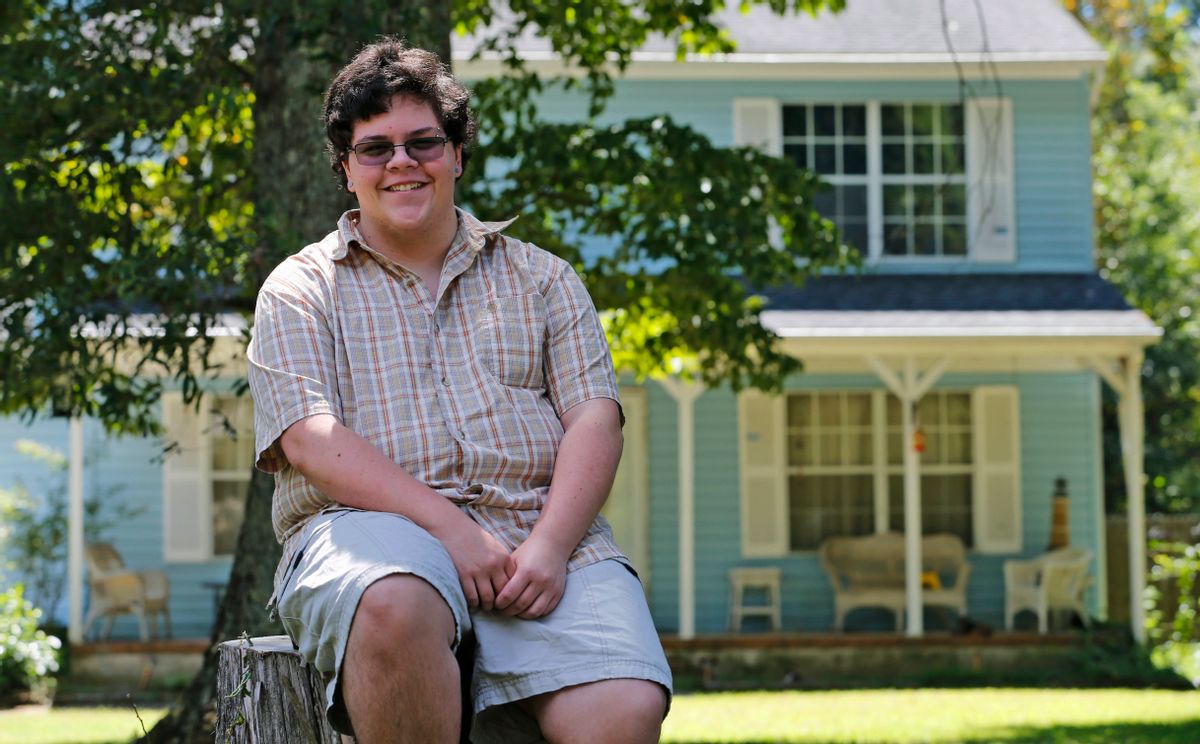 Gavin Grimm, the transgender high school student who is suing his local school board for not allowing him to use the male bathroom, has had his case kicked back to a lower court by the Supreme Court.

In canceling the arguments, scheduled for March 28, the Supreme Court also threw out an earlier appeals court ruling that stated the Gloucester County school board likely violated civil rights law by denying Grimm access to its male bathroom, according to Bloomberg. As a result, the lower court will now need to decide whether Title IX, which prohibits discrimination in schools, applies to Grimm's case.

In an interview with Salon last month, Grimm said he had a philosophical outlook about his role in the history of transgender civil rights. "I’m just very humbled that I’m able to carry this sort of message and hopefully that’s what translates, that I was someone who just carried a much much bigger issue than even myself," Grimm told Salon.

He also urged other struggling transgender teenagers not to lose hope.

"Just try to trust that there are people, good people, now and every day that will be working really really really hard for their rights," Grimm said.