By cutting the IRS budget, the richest Americans will have a massive tax loophole 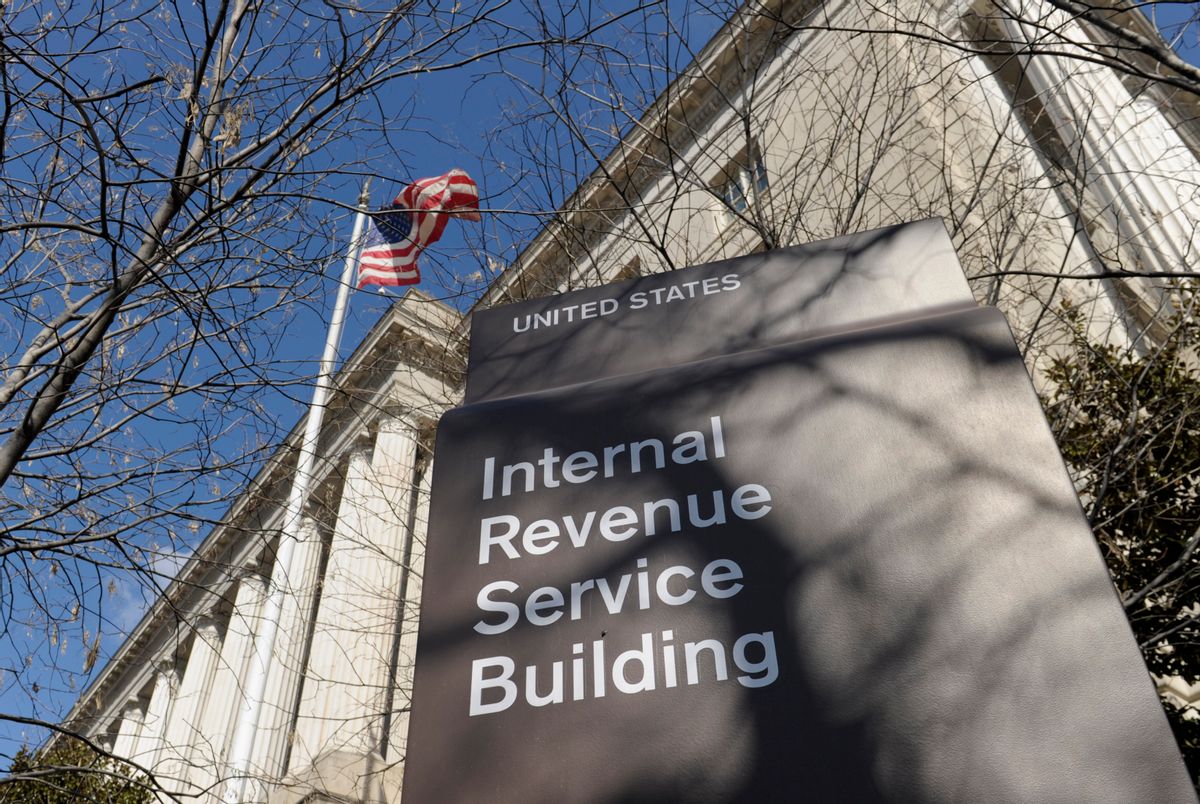 President Donald Trump's spokesman Sean Spicer said the president won't release his taxes because he's still under audit, but he may be one of the unlucky ones who the Internal Revenue Service can actually get to.

Similarly, individual income tax returns have seen such low audit rates that only 0.7 percent of the 147 million returns submitted in the 2016 fiscal year were subject to audit, the lowest figure in more than a decade.

This problem will only get worse if President Trump's plans for the tax agency take effect, analysts say. Under Trump's budget, the IRS would experience a 14.1 percent funding cut starting in October, reducing its budget to $9.65 billion, according to The New York Times. This contradicts the position expressed by Treasury Secretary Steve Mnuchin during his confirmation hearing, in which Mnuchin explicitly stated that "we add people, we make money" — namely, that it made fiscal sense to hire more staffers at the IRS because their work ultimately paid for itself.

In addition to making it easier for the wealthier to dodge their tax responsibilities and thus place a greater burden on the shoulders of lower-income Americans who do pay taxes, the understaffing of the IRS also takes a toll on the federal budget deficit. The gap between taxes owed and paid amounted to an average of $458 billion from 2008 to 2010, which comprises more than three-quarters of the $587 billion federal budget deficit from 2016.

Trump has a long history of being coy about his tax returns — from White House counselor Kellyanne Conway declaring that he was outright refusing to release them to Sean Spicer saying on Tuesday that the president is "still under audit" and that Spicer would "follow up on the question."