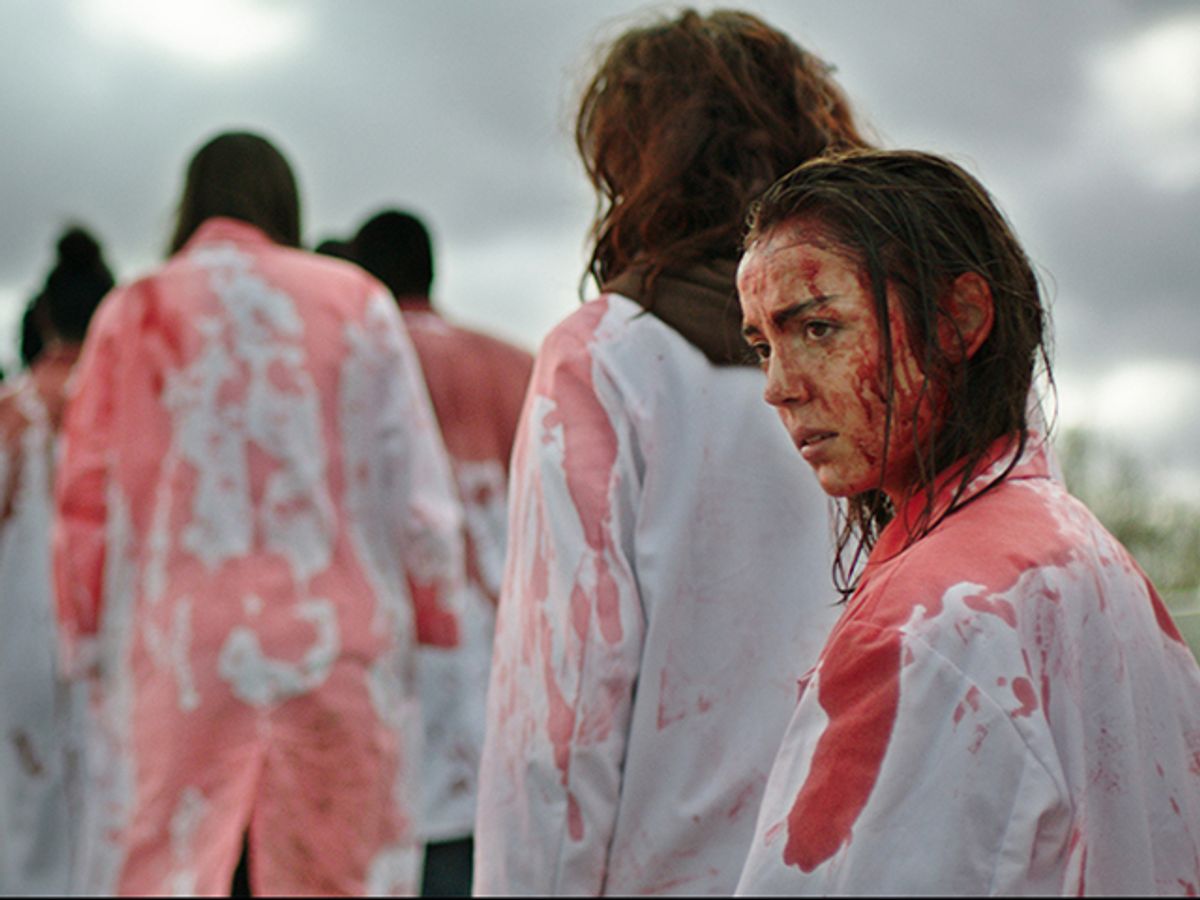 French screenwriter and director Julia Ducournau hit gold with her first feature film, a horror movie called “Raw.” This film about a virginal teen vegetarian who turns into a lusty cannibal is resonating not just with fans of horror films, but more mainstream audiences as well, despite its gruesome concept.

Part of the reason is that the movie also functions as a bildungsroman, following the maturation of our heroine/cannibal, Justine, as she discovers the desires that move her. Ducournau visited Salon to talk about why she melded a coming-of-age story to the horror genre.

“My characters are always in metamorphosis,” she said. “And for me, metamorphosis — whether it’s physical or moral — it’s the anti-determinism by excellence. It’s freedom. It means you constantly escape. You can escape the look of people on you, on your skin, on your body, and want you to be. For me, this is a positive movement, to be a metamorphic human, to be constantly moving.”

When asked why she made young Justine a vegetarian, Ducournau apologized for her “disappointing answer,” noting that she wasn’t commenting on vegetarianism so much as looking for an effective “narrative tool.”

“When you know your character is going to become a cannibal,” she argued, “you have to got to start at the exact opposite.”

But still, she said, her movie has a deeper message.

“My story’s more about people that eat each other up, on the literal way, but of course on the metaphorical way. This is more about humans devouring each other, how societies devour individuals, than talking about how we eat and our eating habits.”