Boaty McBoatface takes to the sea for its maiden voyage

It's not the ship that the internet voted for, but it's the sub the internet, quite frankly, deserved 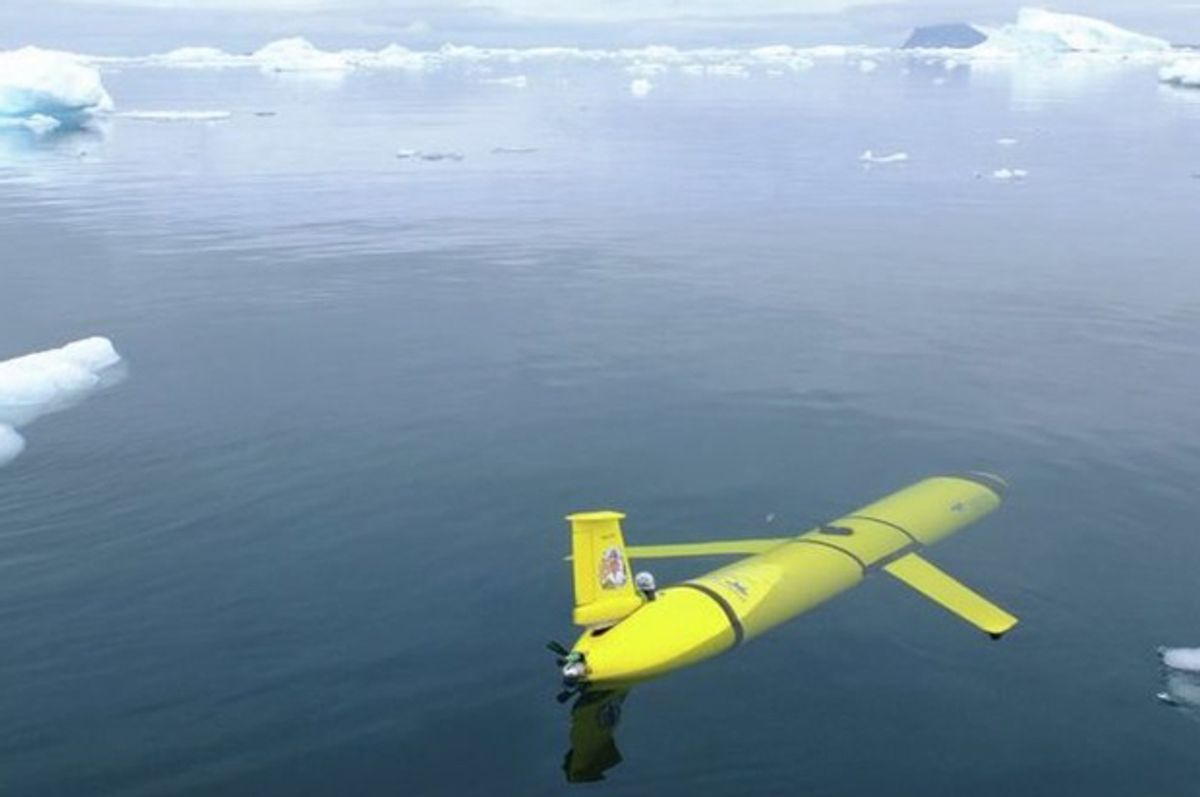 The first voyage of Boaty McBoatface has commenced!

A miniature yellow submarine was dubbed Boaty McBoatface last year after 124,000 people voted for that to be the name of a new ship built by the Britain’s Natural Environment Research Council. Alas, the council overrode the public's decision and instead named the ship after Sir David Attenborough, the acclaimed naturalist and broadcaster. Thankfully for fans of whimsy in nautical nomenclature, a submarine accompanying the ship had the Boaty McBoatface moniker bestowed upon it as a consolation prize.

Boaty McBoatface is now preparing for its first mission. Boaty McBoatface will be sent into the Antarctic to study water flow and turbulence in the Orkney Passage, which is more than 2 miles deep, in order to help scientists better understand the impact of global warming. The vessel itself is a pioneering model of autonomous underwater vehicle that can travel under ice and reach depths of more than 3.7 miles.

Professor Alberto Naveira Garabato of the University of Southampton told The Guardian that "the Orkney Passage is a key choke-point to the flow of abyssal waters in which we expect the mechanism linking changing winds to abyssal water warming to operate. We will measure how fast the streams flow, how turbulent they are, and how they respond to changes in winds over the Southern Ocean. Our goal is to learn enough about these convoluted processes to represent them in the models that scientists use to predict how our climate will evolve over the 21st century and beyond."