The video does not advocate violence against the president, but calls for his imprisonment — after a sly fake-out 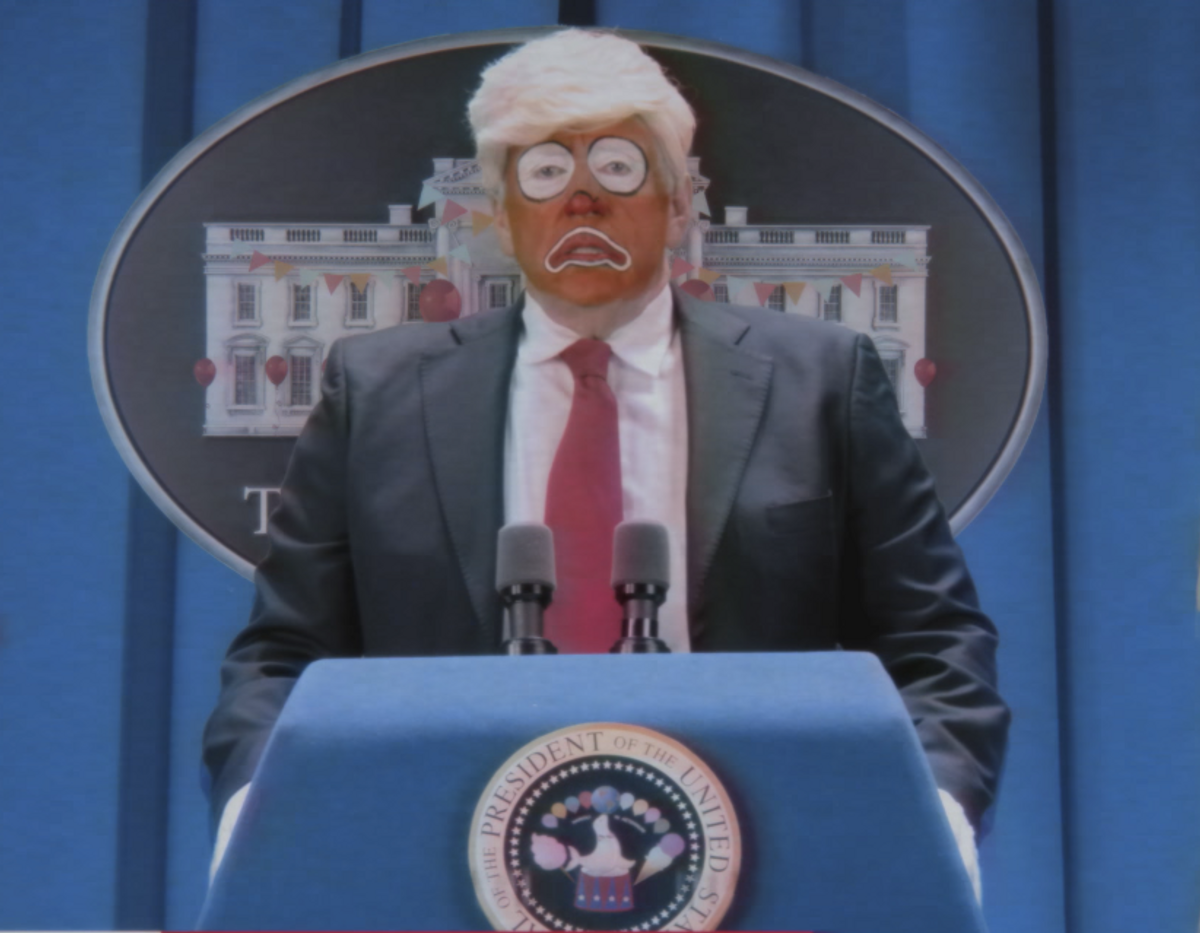 Snoop Dogg, who supported Hillary Clinton's presidential campaign and performed for the Democratic National Convention last year, released a remix of BadBadNotGood's track "Lavender" on Sunday. The music video depicts a world of clowns whose policemen engage in brutality not dissimilar to that which pervades our own world, while Snoop Dogg raps with lyrics like "Trying to keep from dying in these muthafuckin’ streets / Fuck the police / From a black man’s point of view."

It also contains a clown version of Trump named President Ronald Klump. Prior to the controversial scene in which Snoop "shoots" the president, we see the president mimic a disabled person (most likely a reference to when Trump ridiculed a disabled reporter during the 2016 campaign), get comically bonked on the head and smoke some marijuana — because it's a Snoop Dogg video.

In the scene in which Trump gets "shot," however, the shooting is a fake out that does not result in the president's death.

When Snoop Dogg pulls the trigger, a flag appears out of the gun that says the word "Bang," and later the president is seen alive and well — but covered in chains, now a prisoner, and regularly rebuked when he asks for a toke off a blunt being passed around.

"Snoop shouldn't have done that," Rubio told TMZ. "We've had presidents assassinated before in this country, so anything like that is something people should really careful about," the Florida senator said, expressing concern that if the "wrong person sees that and gets the wrong idea, you could have a real problem."