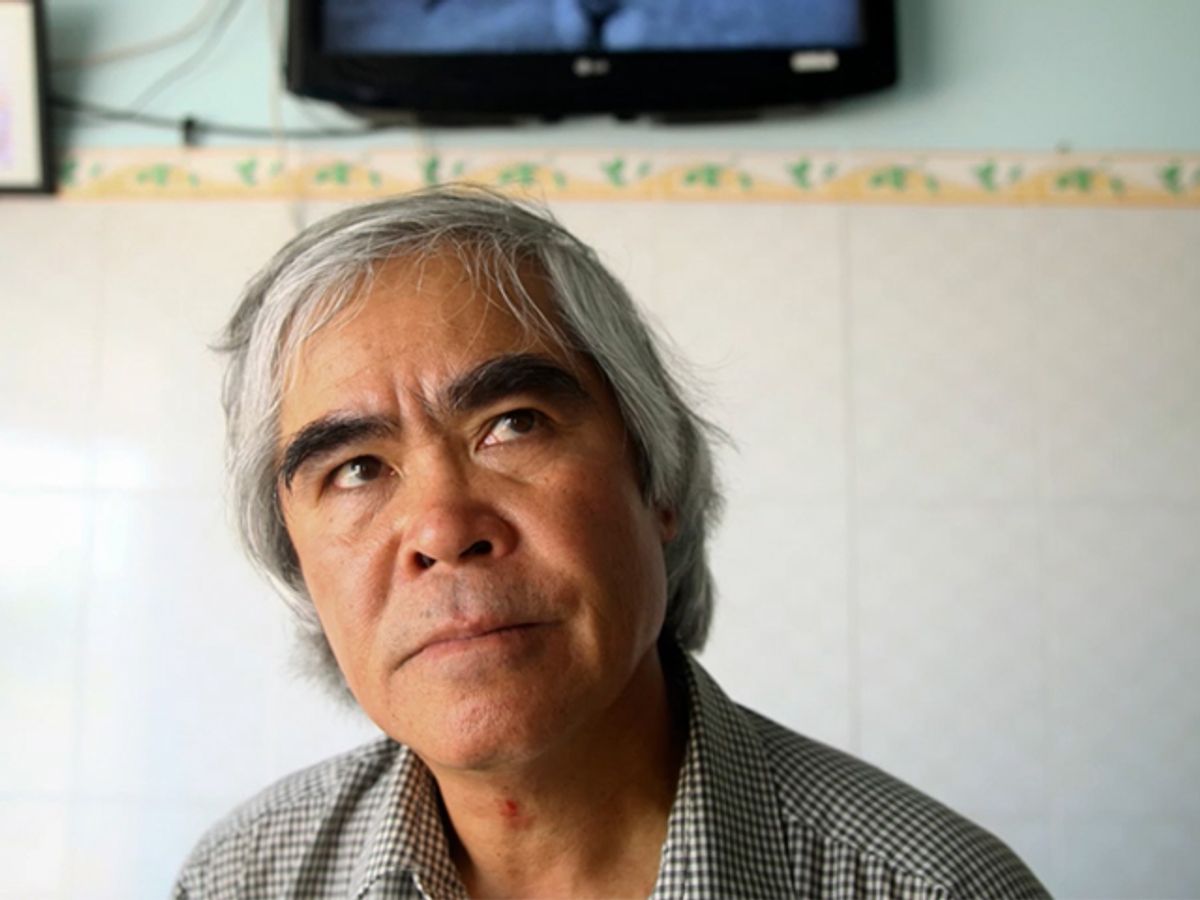 Pulitzer Prize-winning photographer Nick Ut is retiring this month after 51 years with The Associated Press.  Ut earned world-wide acclaim as a 21-year-old when he captured an image of terrified children scampering from an aerial napalm assault in southern Vietnam.   The iconic 1972 photo, known simply as "Napalm Girl" is an integral exemplification of the daily horrors that defined the Vietnam War.

Less well known is that, after the photo, Ut stepped forward from behind the lens to rush injured citizens including the image’s 9-year-old subject, Kim Phuc to a local hospital.  When the doctors refused to admit her because she was too badly burned to be saved, Ut told them pictures of her would be seen world-wide along with an account of how the hospital refused to help.  Kim was eventually saved due in large part to Ut’s efforts and the two remain friends to this day. "Napalm Girl" is one of Ut’s most acclaimed images, earning him a Pulitzer Prize while simultaneously epitomizing the humanity of the man who captured it. The Associated press is losing a true master of the craft who’s improbable career spanned in his own words, “From hell to Hollywood”.

Born the 11th of 12 children, Ut revered one of his older brothers, Huynh Thanh.  An actor by trade who appeared poised for movie stardom until the Vietnam war intervened, Huynh was then hired by the AP as a photojournalist. He was tragically killed on assignment in 1965 when Viet Cong rebels overran his squad, leaving no survivors.  At his brother’s funeral Ut asked the AP’s Saigon photo editor for a job to which he was turned down. The editor didn’t want his family to lose another son to the war.  However, after weeks of pestering, the AP editor reluctantly hired the 15-year-old Ut. By age 17, Ut was a combat photographer and throughout the war he was wounded four times and lost close friends.  Ut’s work was vital to conveying the daily destruction and horrors of the Vietnam war to those back home in the states and around the world.

After the war, Ut spent two years working for the AP’s Tokyo bureau where he met his wife. They moved to Los Angeles in 1977 where Ut began a phase of his photo career defined by Hollywood red carpets & court cases.  Over the years, Ut’s captured classic images of Hollywood’s most high caliber court cases including Micheal Jackson’s, OJ Simpson’s & Robert Blake’s to name a few.  He often jokes that, “Every star who has trouble, they will see me.”

Although retiring from the Associated Press this month, Nick Ut plans to stay busy looking after grandchildren and of course taking photos.  The 65-year-old photographer says, “I'll take pictures until I die”.  The man behind the lens believes that it’s a creative process with therapeutic benefits, “My camera is like my doctor, my medicine.”