WATCH: The Dutch Donald Trump could be the Netherlands' next Prime Minister 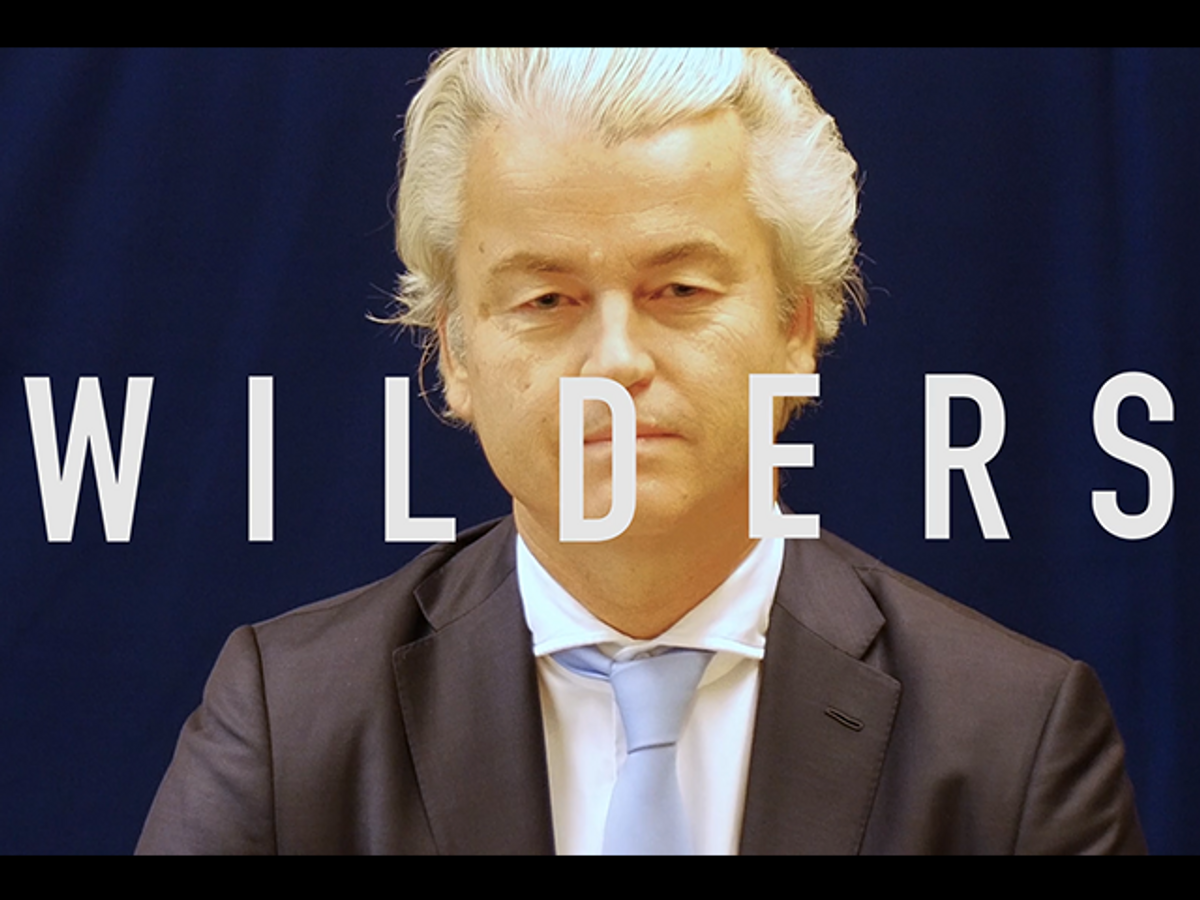 “I couldn’t have predicted the rise of Trump. However, once Trump got elected, I said, ‘Hey, I want to make a movie and figure out where it might happen next.’”

That’s how documentary director Stephen Morse ended up in Amsterdam, following the campaign of People’s Party for Freedom and Democracy leader Geert Wilders as he and his party attempted to take over parliament. Despite the sunshiny name of his party, Wilders is actually a Donald Trump-like figure, a right wing bigot who has been surfing an international tide of white nationalism to rise disturbingly high in the Netherlands' political ranks.

Morse has been covering Wilders during this campaign season and his documentary, he says, offers an unparalleled level of access to this controversial leader. Salon’s Amanda Marcotte interviewed him through a video link to Amsterdam.

“In terms of the policies, both of them want to shake things up,” Morse said, comparing Trump and Wilders. “Both of them say that, at least theoretically, the swamp should be drained of other politicians, even though Wilders has been called a hypocrite because he has been a politician himself for quite some time now. However, he really does say that the politicians aren’t in line with what the people think.”

One difference, Morse argues, is that Wilders is a little more free to claim to be doing this in the name of gay rights and feminism.

Morse agreed that Trump does this, too, but felt that Wilders got more traction with this argument with the Dutch public, which doesn’t harbor nearly as much social conservatism as the American public does.

The documentary, which is expected to be called “Wilders,” will be released after the Dutch elections on March 15.