Upgrading our infrastructure: Targeting repairs for locks, dams and bridges 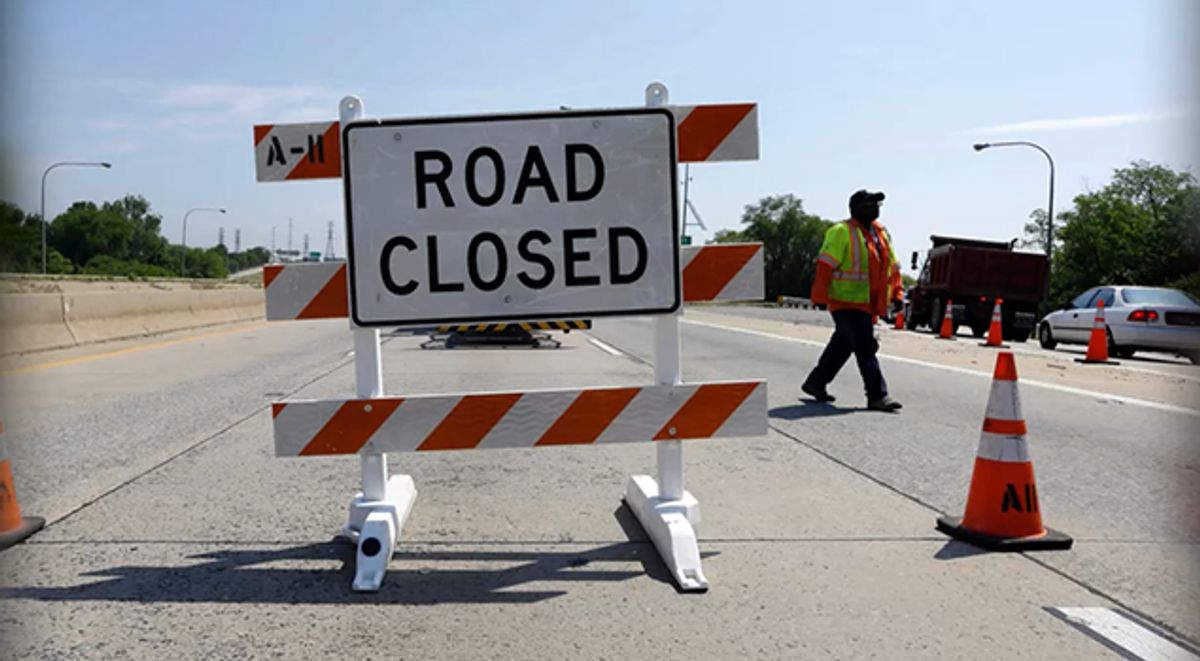 For the second time in a row, America’s infrastructure has earned a grade of D+ from the American Society of Civil Engineers. ASCE issues these report cards every four years, grading the state of U.S. bridges, dams, parks, airports, railroads and other vital links. The fact that our nation’s overall grade has not improved since the last report card in 2013 shows that major investments are long overdue.

President Trump has promised to propose US$1 trillion in investments over 10 years to modernize the nation’s infrastructure. If the Trump administration finds a way to fund such a plan, it will face many pressing questions over how to spend the money.

The most likely and logical strategy would be to pursue a combination of new construction projects, repairs and retrofits, selected to provide maximum bang for the buck. Repairing a structure is typically less expensive than retrofitting it by adding new components, which in turn is cheaper than building a new structure.

At Colorado State University (CSU) we are developing two strategies that can prolong the service life of structures such as bridges and navigation locks. First, we are identifying appropriate intervals between inspections, to minimize inspection costs without undercutting public safety. Second, we are using innovative methods to effectively increase structures’ service lives, reducing the need for expensive new construction projects.

The United States has 614,837 bridges, of which almost 40 percent are 50 years old or more. Since many were originally designed with 50-year service lives, it is not a surprise that they are degrading. According to ASCE, on average there were 188 million trips across structurally deficient bridges daily in 2016.

In steel bridges, localized structural damage produces a weakened condition that material scientists call fatigue. Cyclical loading from years of passing traffic then causes cracks to develop. Most older steel bridges suffer from fatigue and eventual cracking because codes in place when they were designed did not adequately address this problem, or because they are carrying loads heavier than they were originally designed to bear.

Fatigue crack growth generally can be managed through regular repairs without compromising the bridge’s performance. However, if cracks are not repaired, they can grow quickly, which could lead to catastrophic failure. This means it is critically important to quantify rates of crack growth, and to understand how rapid crack growth can affect the integrity of bridges.

Which bridges should be repaired first?

Some bridges are high priorities for inspection and repair because the American Association of State Highway and Transportation Officials classifies them as “fracture critical.” This means that they contain elements whose failure is expected to cause part or all of the bridge to collapse, because the bridge does not have other components that can support the weight.

The National Bridge Inspection Program was created after the Point Pleasant Bridge over the Ohio River collapsed in 1967, killing 46 people, when a single metal bar in a suspension chain failed. Standards were tightened after a 100-foot section of the Mianus River Bridge on Interstate 95 in Connecticut collapsed in 1983, killing three people. The collapse occurred after rusting caused an outer bearing to fail.

Most bridges built since the mid-1970s have redundant designs that can still support loads if a component fails. This means that a bridge may develop large cracks without risking a structural collapse.

At CSU we are using probabilistic evaluation and advanced 3D computer models to see how fatigue cracks grow in two-girder steel bridges and assess the potential for bridge collapse. (Girders are the horizontal beams or structures that support the deck of a bridge.) Two-girder bridges are critical targets, since only one girder will remain to support loads if the other fails.

By quantifying how quickly cracks are growing, we can prescribe how frequently bridges should be inspected. This helps transportation agencies avoid either wasting money doing unnecessary inspections or allowing cracks to grow to a point that compromises bridge integrity.

These analyses have to account for many factors, such as uncertainties about the properties of bridge construction materials, the loads that bridges are supporting, and how well materials can resist a brittle fracture when a crack becomes very long. We carry out many simulations with numerous variations to account for these uncertainties.

One of our analyses showed that even when a bridge developed a crack in one of the girders that split the girder in two, the bridge was not at risk of total failure because other bridge components carried the load and were not at risk of breaking. This result suggests that stringent requirements for frequent inspection of two-girder bridges may be overkill. Of course, this conclusion cannot be generalized. Engineers should conduct other studies on a case-by-case basis to investigate ways in which load is redistributed and transferred to the other girder once one girder develops such a significant crack.

Currently there is no specific methodology in place to help engineers prioritize which crack to repair in which bridge and how frequently repairs should be made. But once we understand how fast and where major cracks develop, we can intervene at the right time to prolong a structure’s service life by delaying or even arresting the growth of fatigue cracks.

Our program is also developing effective retrofit methods for mitigating fatigue crack growth in steel structures, focusing on navigation facilities such as locks and dams. ASCE gave the nation’s 25,000 miles of inland waterways and 239 locks a grade of D, noting that most locks and dams on the system are well past their 50-year design lives.

Currently we are carrying out studies for the U.S. Army Corps of Engineers, which manages major inland waterways, to evaluate the use of carbon fiber reinforced polymer (CFRP) composites for rapid and effect retrofits to mitigate underwater fatigue cracking in miter gates. These are the large barriers that open and close at the ends of locks so that water can be added or removed to raise and lower ships. Changing water levels and repeated opening and closing of the gates stresses the structures and leads to development of fatigue cracks.

Draining locks to repair gates when they develop cracks is expensive and time-consuming. We are carrying out tests in which we make a small crack in the middle of a large steel plate, retrofit it with CFRP and then place it underwater and subject it to large stress cycles. Then we check the crack to see how effectively the fiber composites slow down crack growth rates.

So far we are finding that this is an effective way to slow the growth of underwater cracks, which could ultimately result in less frequent repair schedules and make repairs safer and more economical. The more innovative strategies like this that we can develop, the sooner we can raise our national infrastructure grades to levels that meets the nation’s expectations and that Americans can be proud of.