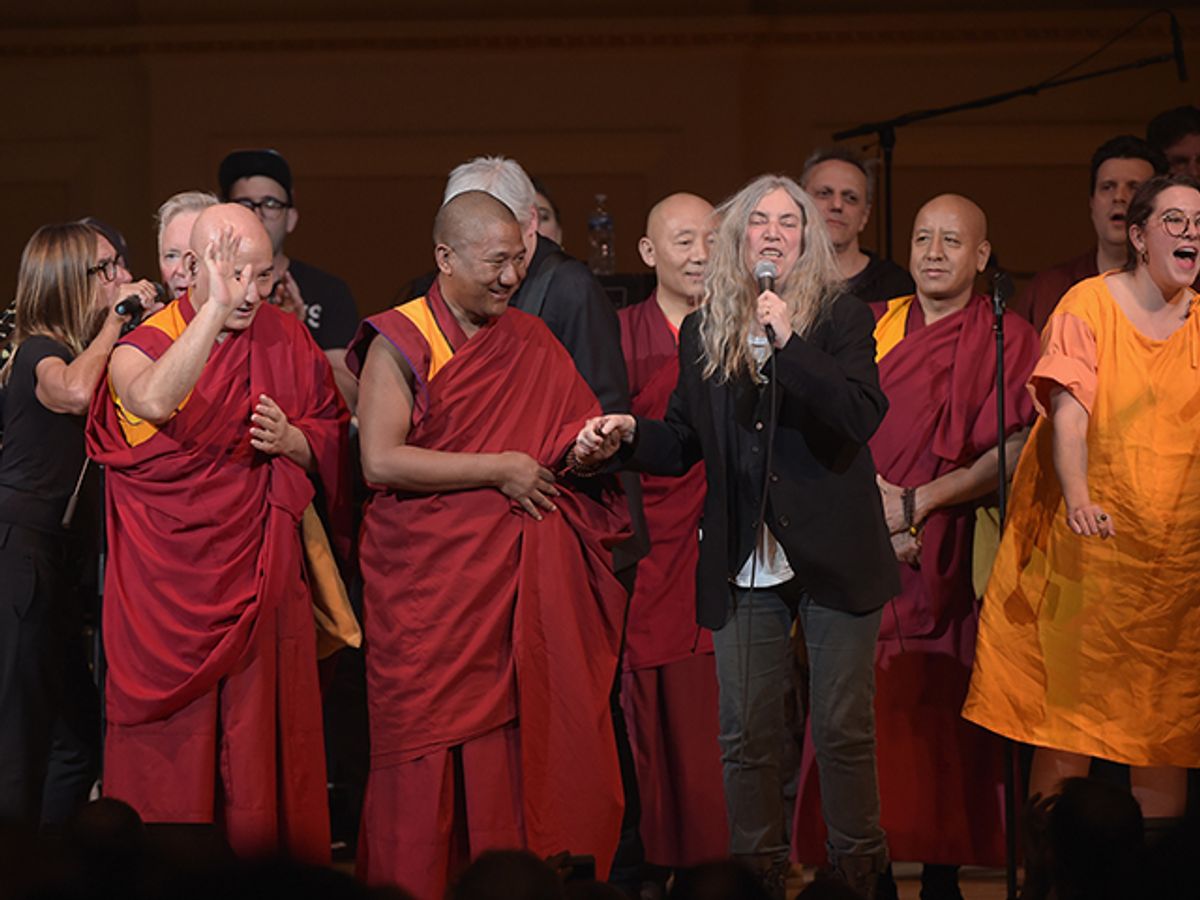 This Salon video was produced by Peter Cooper and Kevin Carlin

President Donald Trump's sense of aesthetics was once described by movie critic Roger Ebert thusly: "I imagine Trump's idea of beauty is the antiseptic tackiness of the tinfoil towers he erects around the world."

Unfortunately, it seems like the world of American art is going to take a massive hit due to the antiseptic cruelty of Trump's tinfoil budget.

In addition to eliminating the National Endowment for the Arts, Trump's budget will also jettison the Corporation for Public Broadcasting, the Institute of Museum and Library Services, and the National Endowment for the Humanities, according to The Washington Post. The costs of these programs equal $148 million, $445 million, $230 million, and $148 million respectively. Considering their combined total amounts to $971 million, their fiscal burden is a pittance compared to the trillions spent on defense and the military -- which Trump plans on increasing.

While defenders of these cuts argue that private donations will pick up the slack, Robert Ekelund of The Conversation explains that "it’s the government funding itself that often drives the donations in the first place by energizing private philanthropy. And since privatization of arts funding is one of the supposed reasons for killing off the NEA, the argument begins to fall apart."

As The Los Angeles Times pointed out, in the years since the NEA's founding "a modest but not insignificant number of artists have gotten exceedingly rich. Charitable foundations established by just four of them — the late Mike Kelley in Los Angeles and Robert Rauschenberg, Cy Twombly and Andy Warhol in New York — have combined assets in excess of $2.25 billion, according to their most recent tax filings."

Without the funding, provided by federal arts programs and stimulated by private donations, countless arts organizations throughout the country will suffer.

As Robert Lynch, head of Americans for the Arts, told The Washington Post, "There are a few arts organizations at the top that are very, very stable, but most of them are struggling every day. They are not bottom-line driven; they are mission driven, trying to do something good, something for the public.” Cuts, he said, might soon be felt by smaller groups.

“Any interruption in that fragile ecosystem has an effect," Lynch warned.

Salon went to the 30th anniversary Tibet House US benefit concert on March 16th at Carnegie Hall which also served as the 80th birthday celebration of composer and co-fonder of Tibet House US, Philip Glass. The evening included performances by Philip Glass, Ben Harper, Iggy Pop, Alabama Shakes, Patti Smith, and more. We asked some of the artists to share their views on Trump's proposal to cut funding for the arts. Watch the video above.