WATCH: Journalism used to fight for the working man, now it's a bastion of "trust fund kids" 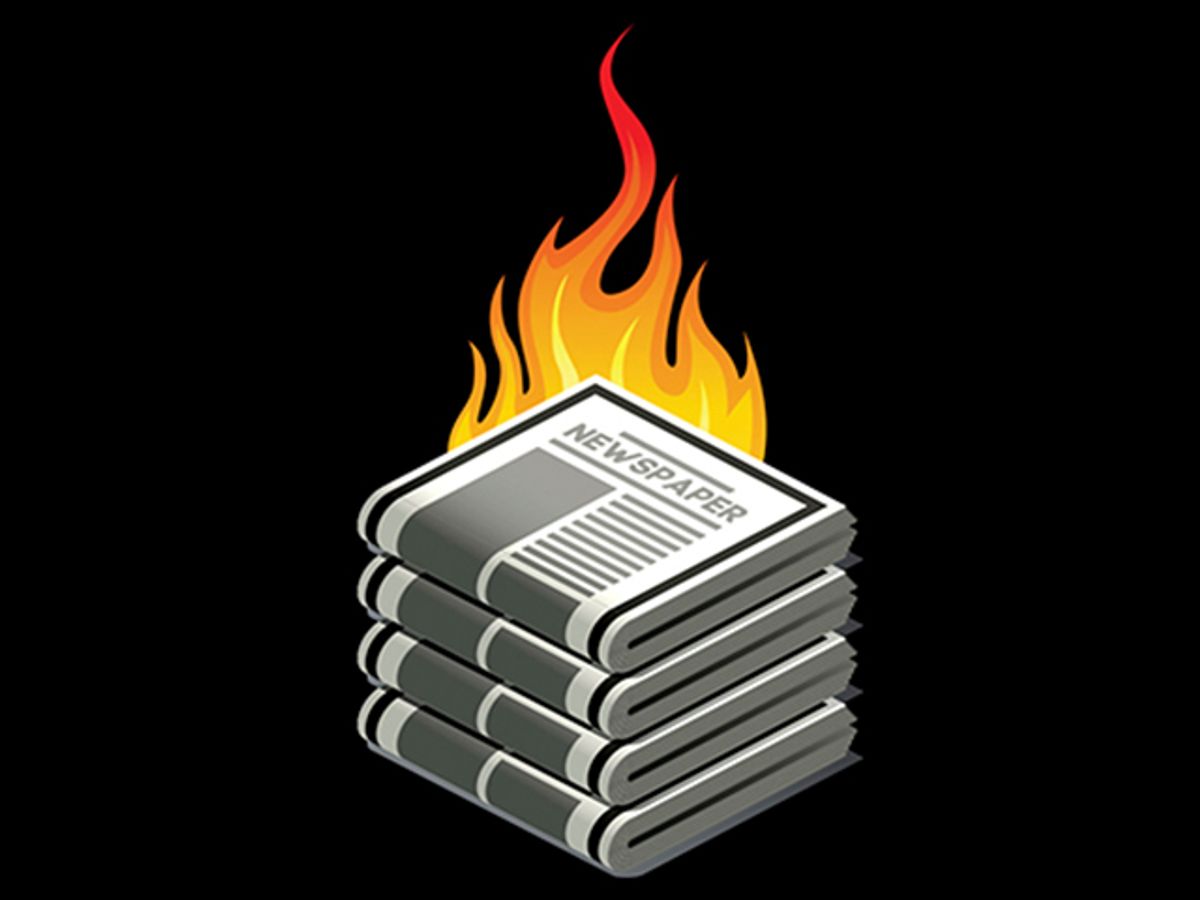 David Cay Johnston, investigative reporter, Pulitzer Prize winner and longtime chronicler of Donald Trump -- including releasing two pages  of Trump's taxes this week to MSNBC's Rachel Maddow -- said he believes there has been an ongoing crusade against responsible journalism dating back to the era of Richard Nixon.

“I think what happened here is there has been a 40  year campaign against honest journalism,” Johnston said in a recent Salon Talk, “and so many people believe news organizations that just make stuff up. I think more important than the bias, there's been a tendency in the news to focus very much on, ‘What's going on with the Internet? What's going on with these exciting new gizmos?’ As opposed to, ‘What's happening to people who work in factories in Iowa and Michigan and their concerns?’”

Johnston said rather than be concerned about conservative versus liberal bias in the media, he believes the industry's problems stemm from class divisions such as rich people bias. Salon asked Johnston if he thought the evolution of journalism created such biases, to some degree, in light of Watergate acting almost as a turning point where journalism became more of a profession. Historically, journalism had been sort of a blue collar, working man or woman's occupation.

"What I saw happen over the 50 years of my career was more and more people coming into journalism who had grown up in very comfortable circumstances," Johnston said, adding that he met more and more journalists who came from money or at least white collar families.

There are some fellow reporters at The New York Times I worked with who are worth millions and millions of dollars. Their perspective on the world tended much more to be: "The world is a pretty just place. Things seem to be going well," which reasonably is their life experience, and that has absolutely turned people off. And they began making newspapers move up the income ladder and the wealth ladder in terms of readership, and lost sight of this mass audience they used to have. As a result, the coverage, and what newspapers defined as important, tended to be the concerns of the upper-middle class - people like me and you - and people above us economically, and not so much [those] who are working in a factory or a cafeteria or the floor of a retail store. I think a lot of people are like, "Yeah, this has nothing to do with me. I don't read the newspaper, it has nothing to do with me. Maybe I'll read the sports section." Bad, long-term commercial decision.