The president's son denounced the leaking of his father's tax returns 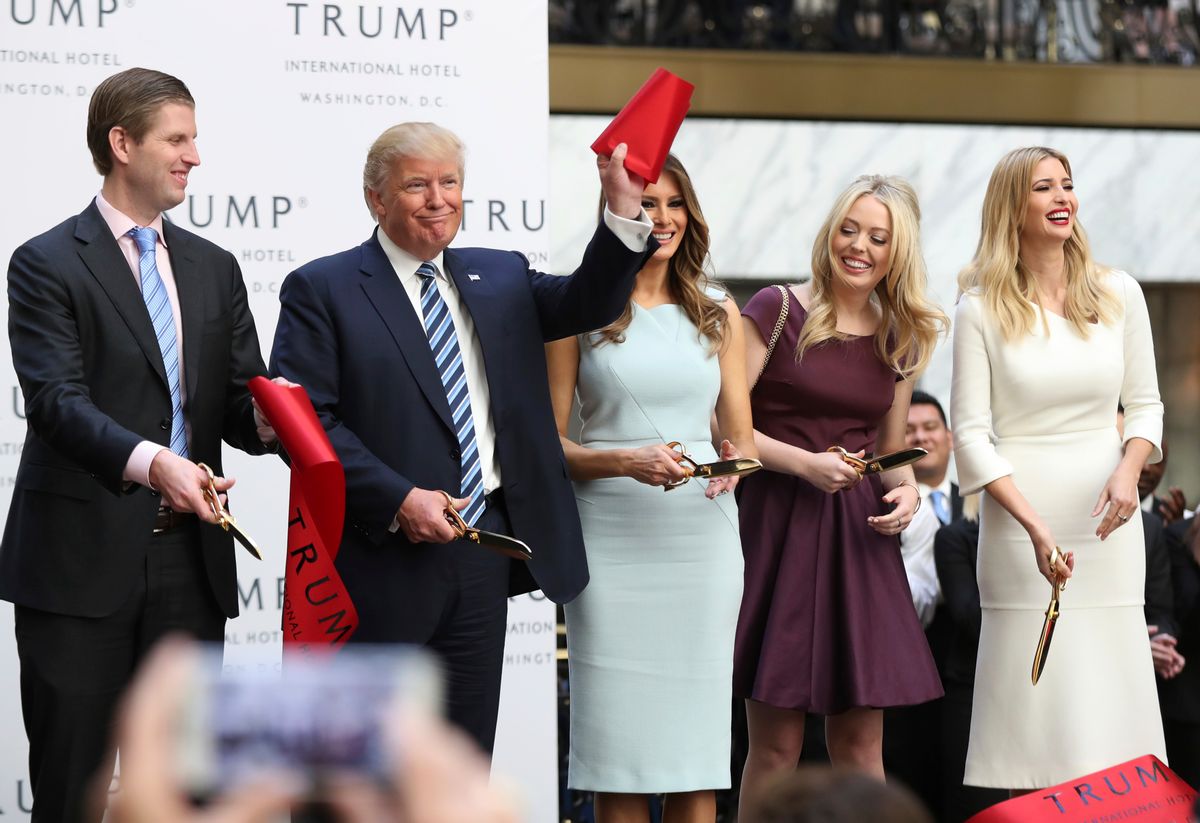 When MSNBC's Rachel Maddow released only two pages of President Donald Trump's mysterious tax returns on Tuesday, many viewers were disappointed that she didn't reveal anything substantial about the president's tax background.

That doesn't mean members of his family aren't going to play the victim, though — even as they act like the tax returns exonerate the president.

Eric Trump's comments may only fuel speculation that the president leaked part of his tax returns as a way of silencing criticism about his refusal to release all of them. The 1040 form from 2005 that Maddow released was innocuous enough that it wouldn't have been newsworthy had it not been for the president's previous refusal to reveal anything, and it didn't address any of the concerns about whether the president benefited from tax loopholes or has financial ties (perhaps to Russian business interests) that create major conflicts of interest.

"But it's really sad that we're in an environment where tax returns are leaked by whoever it may be," Eric Trump continued. "I mean, just think about it. Just think about how dangerous that is, how Third World that is of a practice that happened. When personal information is being put out by people for political agendas, as a civilian, it's actually scary to me."

The son was sounding a note similar to his father's tweet in response to Maddow's reporting.