Trump's Cabinet officers may lack fully staffed departments, but the president has appointed people to watch them 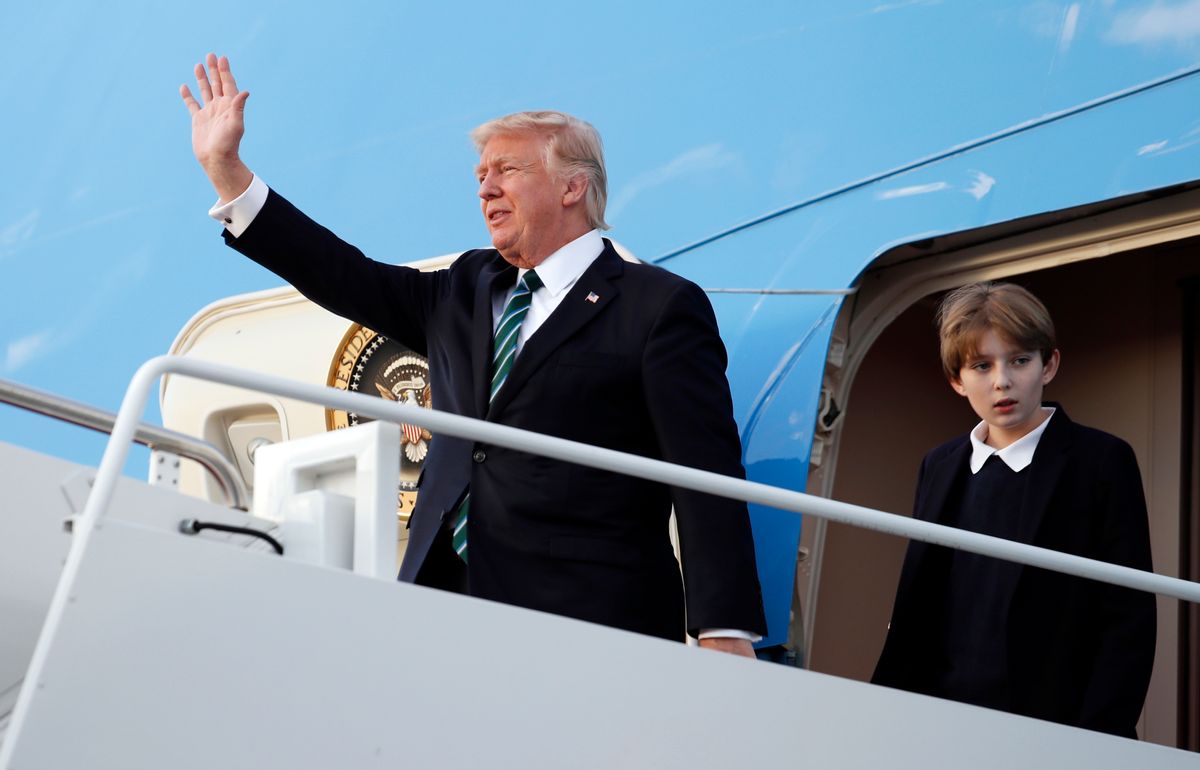 President Donald Trump has already taken heat for allegedly micromanaging a Cabinet that he has left woefully understaffed. Now reports indicate that the president has appointed senior White House advisers to monitor his cabinet appointments to make sure they remain loyal.

The Office of Cabinet Affairs, which is run by White House deputy chief of staff Rick Dearborn, has appointed at least 16 senior advisers to various departments in order to make sure the officials there neither say nor do anything that conflicts with President Trump's will, according to The Washington Post. The senior adviser assigned to monitor Secretary of Defense James Mattis has been nicknamed "the commissar" after the Communist Party officials ordered by the Soviet government to monitor government officials. In the Environmental Protection Agency, the senior adviser assigned to monitor Scott Pruitt became so intrusive that Pruitt has started to shut him out of official staff meetings.

One White House official defended the practice to the Post by saying, "The advisers were a main point of contact in the early transition process as the agencies were being set up. Like every White House, this one is in frequent contact with agencies and departments."

Former Speaker of the House Newt Gingrich also defended the practice to the Post, arguing that "if you drain the swamp, you better have someone who watches over the alligators. These people are actively trying to undermine the new government. And they think it’s their moral obligation to do so."

Author John Aloysius Farrell, who is best known for his reporting at The Boston Globe and is working on a biography of Richard Nixon (where he uncovered proof that Nixon undermined the Vietnam War peace process during the 1968 election out of fear that it would help elect Democratic candidate Hubert Humphrey), took to Twitter on the new reports.

"Regarding Trump spies in the executive departments: This was one Nixon practice that persuaded Tip O'Neill impeachment was coming," Farrell wrote.