The influential children's television show is increasing its diversity, with an autistic Muppet named Julia 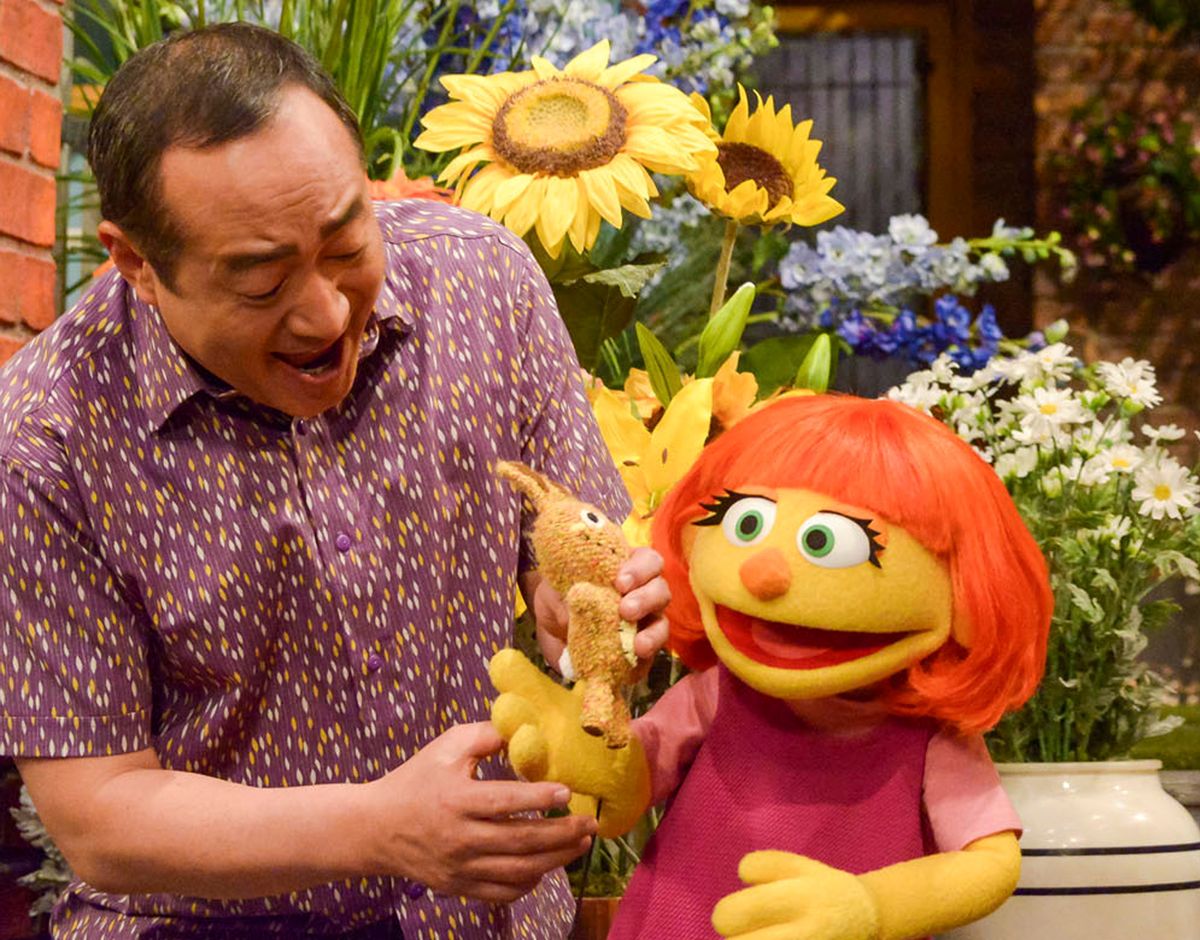 This image released by Sesame Workshop shows Julia, a new autistic muppet character debuting on the 47th Season of "Sesame Street," on April 10, 2017, on both PBS and HBO. (Zach Hyman/Sesame Workshop via AP)
--

Two years after "Sesame Street" debuted an autistic Muppet named Julia on their digital program, the orange-haired tyke is now going to appear on the actual television show.

If the character of Julia does her job, Ferraro added, "when [children] encounter [people with disabilities] in their real life it's familiar. And they see that these — these can be their friends too."

A survey released by the Kennedy Krieger Institute in Baltimore and Johns Hopkins University in 2012 found that 63 percent of children with autism spectrum disorders had been bullied. They were three times more likely to experience bullying than their non-autistic peers.

As someone with autism myself, I recently discussed the misperceptions that plague autistic individuals in the Salon Mix feature "I have autism and I'm not 'Rain Man' — and I'm not abnormal, either." As I explained in my piece, it is often very difficult for children with autism to fit in socially with their peers, and frequently those social struggles bleed over into their adult lives — not only when it comes to socialization, but also when it comes to professional accomplishments as well.