The smug style in American liberalism: It's not helping, folks — but there's a better way 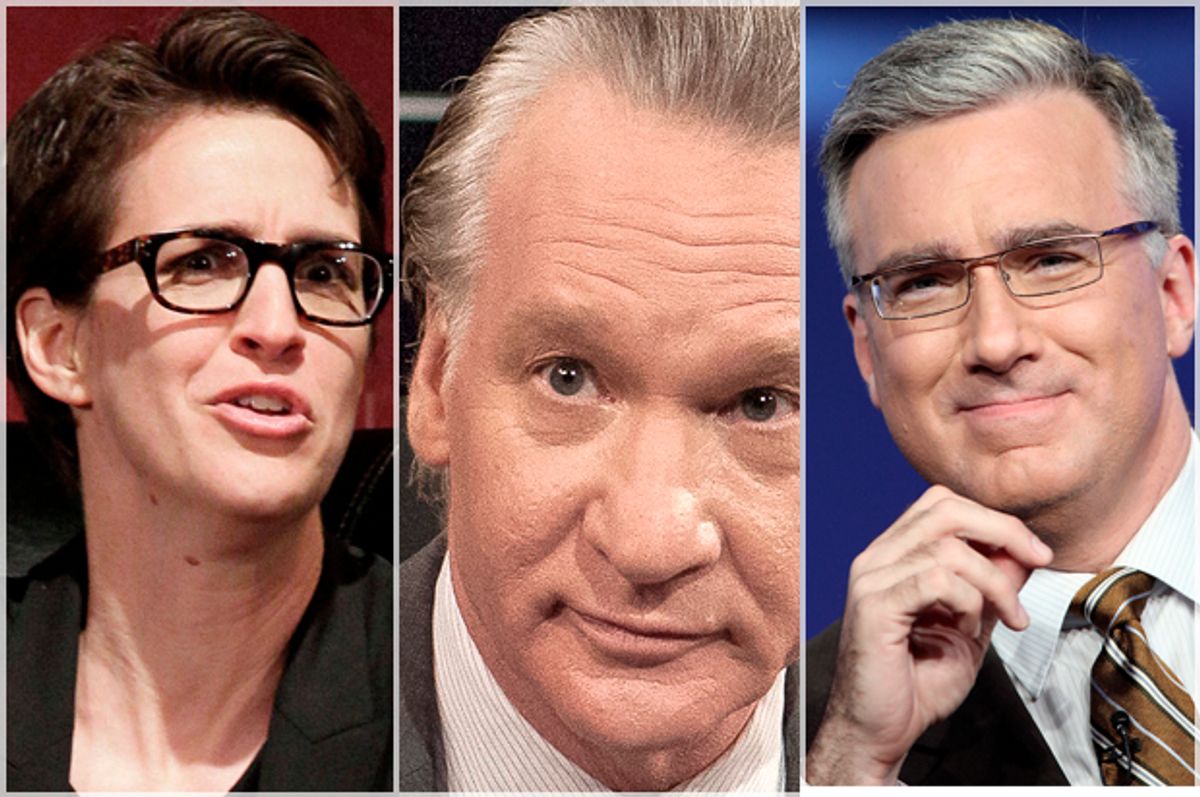 When various reports came out last week revealing that the American Health Care Act (Trumpcare) would disproportionately hurt segments of the population that favored Donald Trump in the presidential election, many liberals could hardly contain their glee.

“Good, I hope this impacts them horribly. Fuck them. They deserve to be hit the hardest,” wrote one commenter on the liberal website Daily Kos, while a Reddit user opined: “They voted for this to happen to other people, they deserve it.” Other liberals, though not exactly celebratory, could offer no sympathy to the ignorant rubes who let themselves get played by the Donald. Another Reddit user complained, “I think most people who call themselves liberals are tired of having their logic and valid arguments countered with total apathy and ignorance. They deserve [to lose their health insurance]. Period.”

The overall response from liberals, however, was more of a collective sigh than a collective sneer. For Democrats, this was an entirely predictable development and yet another example of large numbers of American people voting against their apparent interests because of their ignorance and cultural backwardness.

After decades of watching millions of Americans vote for right-wing charlatans who advocated economic policies that serve the wealthy and screw everyone else, some liberals have basically given up on appealing to these perceived yokels, who seem to care more about criminalizing abortion and hoarding guns than obtaining health are and decent wages. They are dumb, credulous and often intolerant; so why should we — progressive, rational, forward-thinking liberals — sympathize or try to reason with them? Let them lose their health care; maybe they’ll learn something this time around (though we all know they won’t).

In a prescient essay for Vox last year, Emmett Rensin called this condescending and contemptuous attitude the “smug style in American liberalism,” which he described as “a way of conducting politics, predicated on the belief that American life is not divided by moral difference or policy divergence . . . but by the failure of half the country to know what's good for them.”

“If the smug style can be reduced to a single sentence,” Rensin worte, “it's, Why are they voting against their own self-interest?”

This question was bound to become even more prevalent with the election of Trump, who essentially won by flipping several Rust Belt states that Barack Obama had handily won in 2008 and 2012. Sure enough, many liberals have seemingly doubled down on this smug style, which tends to come out in full force whenever the president screws over his dumb, country-bumpkin supporters.

But this attitude has also been challenged by those on the left who argue that the Democratic Party has to offer a more populist vision and break out of its technocratic bubble in order to start winning elections again. This tends to offend many liberals, who respond by reminding everyone that the Democrats ran on the “most progressive platform in party history,” yet still failed to persuade uninformed blue-collar Americans, who credulously fell for the countless lies and false promises of Trump.

Both sides have a point, of course, and it is hardly smug to point out that American voters are overwhelmingly ignorant and uninformed about politics and government or that Trump supporters are particularly misinformed. Nor is it smug to correct someone when he or she states an obvious falsehood or to challenge the nonsensical rhetoric of a demagogue like Trump. The truth is, it can be hard not to come across as smug when you have to repeatedly debunk the endless falsehoods and conspiracy theories that come out of the president’s mouth (and when so many of his supporters seem unwilling to listen to reason).

It is smug, however, to disparage people for “voting against their interests” when in reality both parties have failed to adequately address the real problems facing poor and working-class communities across America today. While there can be no doubt that Hillary Clinton would have been a better president for the working and middle classes, it is also true that Trump was better on certain issues that are important to blue-collar workers, such as free trade and the Trans-Pacific Partnership. (Even though Clinton opposed the TPP during her campaign, she didn’t have much credibility after having repeatedly praised it for years, whereas Trump immediately withdrew from the deal once in office). As Rensin noted in his essay, “No party these past decades has effectively represented the interests of these dispossessed,” but only one has “made a point of openly disdaining them too.” He continued:

Abandoned and without any party willing to champion their interests, people cling to candidates who, at the very least, are willing to represent their moral convictions. The smug style resents them for it, and they resent the smug in turn.

Last week Sen. Bernie Sanders did something that many liberals would have probably considered a waste of time, holding a town hall-style meeting in a coal mining county in West Virginia where voters had overwhelmingly cast ballots for Trump. During the meeting one person expressed support for universal health care and said he had voted for Trump “solely because he said he was going to help us," adding, "he was going to put the coal miners back to work, and we’re going to have health care and this and that.” Rather than disparaging this man as an ignorant hick — the natural impulse for many liberals in such a situation — Sanders respectfully informed him and the audience that Trumpcare would result in millions of people losing their health insurance while giving the wealthiest Americans a massive tax cut. By the end of the town hall meeting, Sanders had seemingly won over the entire crowd.

As Trump and his Republican colleagues continue to screw over poor and working-class people in the days and months ahead, Democrats will have a perfect opportunity to expose the president as the fraud that he has always been and reclaim the "party of the people" title. Cheering as people lose their health insurance may not be the best way to go about this.