The claim that GCHQ was spying on him started with Russia, then spread to the world of alternative facts 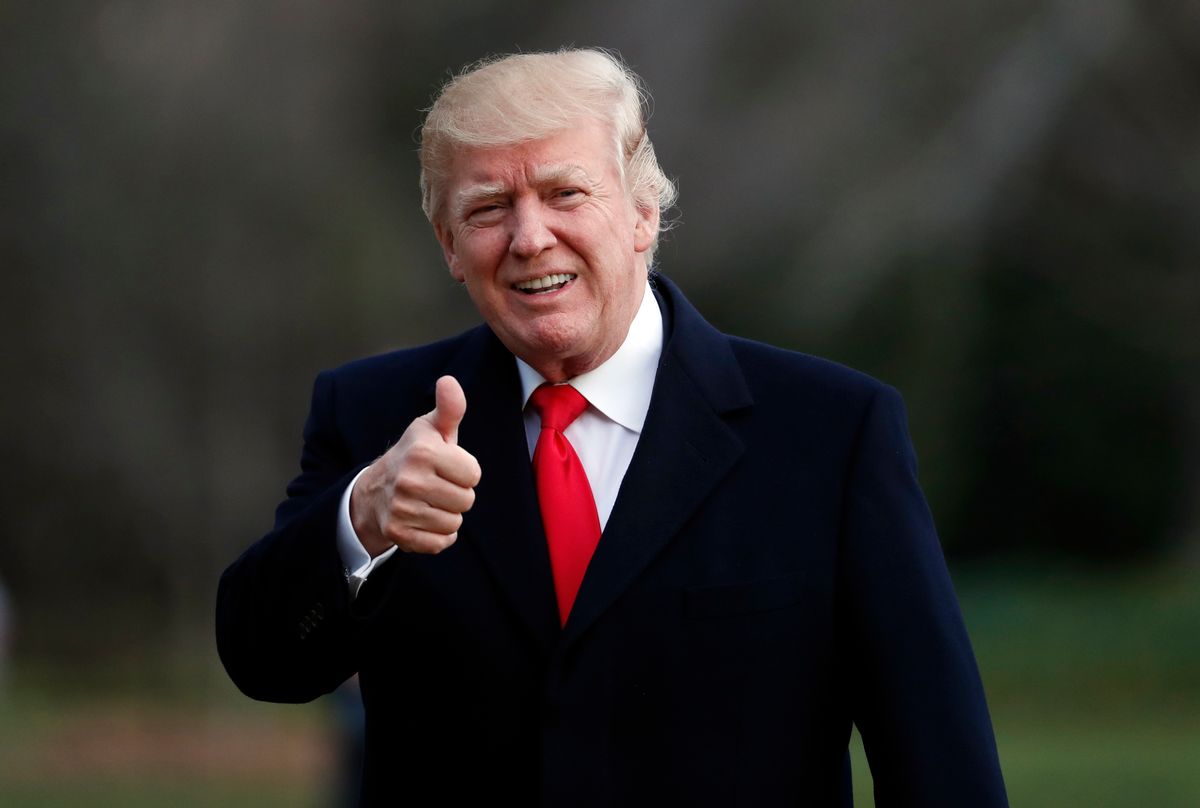 Last week the United States faced an international crisis with the United Kingdom for White House press secretary Sean Spicer's claim that British Government Communications Headquarters, known as the GCHQ, had been asked by President Barack Obama to spy on then-candidate Donald Trump.

Now it's come out that Spicer's source for the story may have ultimately been a former CIA analyst who now appears on RT, Russia's state-subsidized news network.

Spicer's source for his claim, former judge Andrew Napolitano, claimed that his source was Larry C. Johnson, according to the New York Times. In an interview with CNN's Brian Stelter on Sunday, Johnson claimed that he had not "knowingly" been a source for Napolitano and insisted that Napolitano had inaccurately represented his claim by using the word "wiretap."

"I call it an 'information operation' that's been directed against President Trump," Johnson said.

Johnson's version of the story is that "when Donald Trump tweeted what he did on Saturday two weeks ago, the next day I was interviewed on Russia Today. Now I had known about the fact that the British, through GCHQ, were passing information through back channels. This was not being done at the direction of Barack Obama, let's be clear about that. But it was being done with the full knowledge of people like [former CIA director] John Brennan and [former Director of National Intelligence] Jim Clapper. And I had been told this by two different people I know within the intelligence community in January. They were very concerned about this because they saw it as an unfair meddling into politics. But it was a way to get around the issue of American intelligence agencies not collecting."

Before he was used as a source by Sean Spicer, Johnson was perhaps most famous for claiming in 2008 that Michelle Obama had been videotaped using an anti-Caucasian slur.