A journalist's search for consciousness beyond the grave 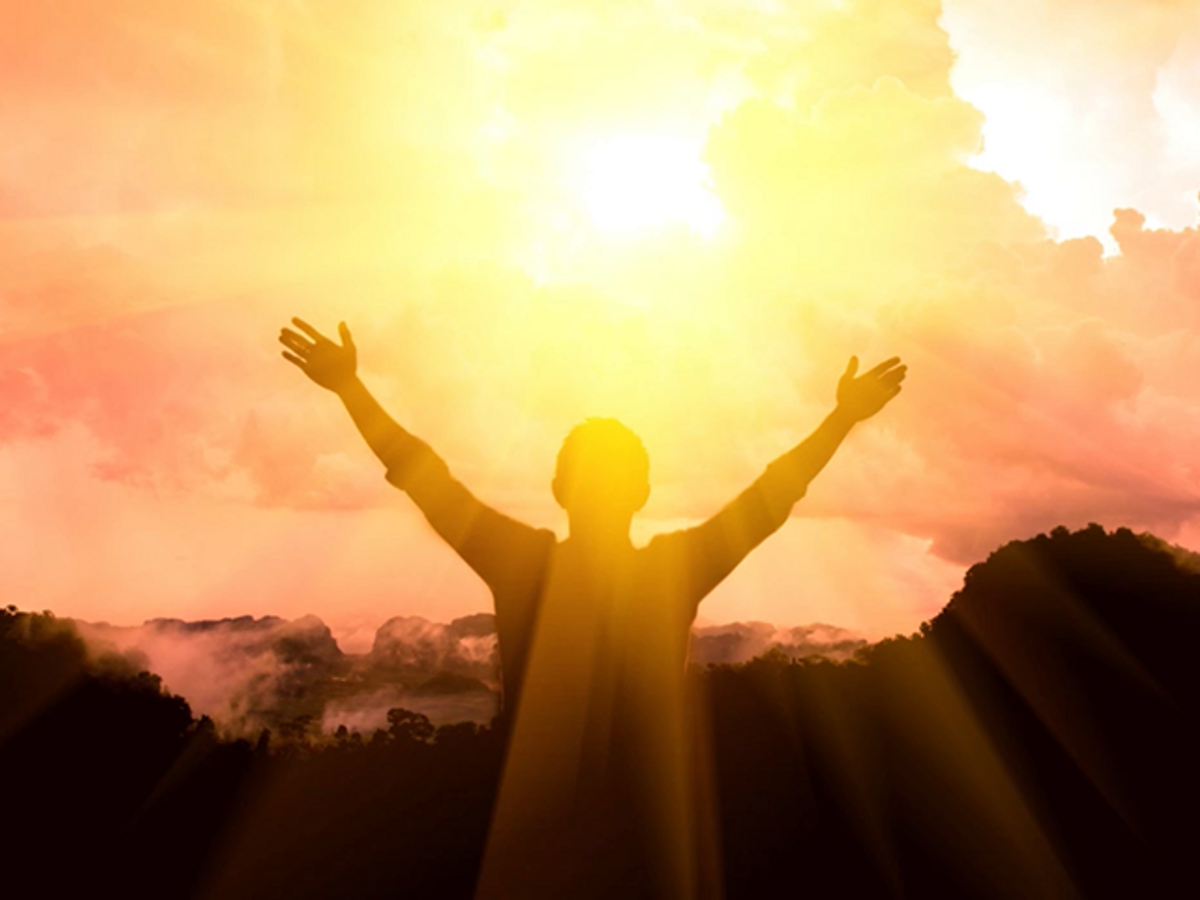 For as long as we've been human, we've pondered what — if anything — exists on the other side of life. Our ideas about the topic have been shaped largely by religion and myth, but now, journalist Leslie Kean has taken a more investigative approach.

Speaking with Salon about her new book, "Surviving Death: A Journalist Investigates Evidence for an Afterlife," Leslie Kean — whose previous work explored the realm of UFOs — described the quest not just for answers to what happens after that last breath, but also what might happen before that first one. After bearing witness to the death of a close friend in 2011, Kean traveled around the world studying data and talking to doctors, researchers and individuals whose experiences can't be explained. The challenge, she says, is interpreting that evidence.

Kean now admits that "When I started, I was quite skeptical, and didn't know what kind of experiences I would have." But she says she's learned that delving into these issues from the perspective of scientific research isn't a challenge to religious beliefs. Rather, it can be for some a new way of deepening and expanding them.

"The question is," she asks, "do we survive death in any form? Does consciousness survive death? Can we show that consciousness can exist independent of the body? Can consciousness break through into our material world and affect things that we can see and feel?" And as thousands of years of human curiosity can attest, Kean observes, "I think most people want to know the answer to that question."