Apple may not be innovating like it did in the Jobs era, but it is tweaking its approach to old products 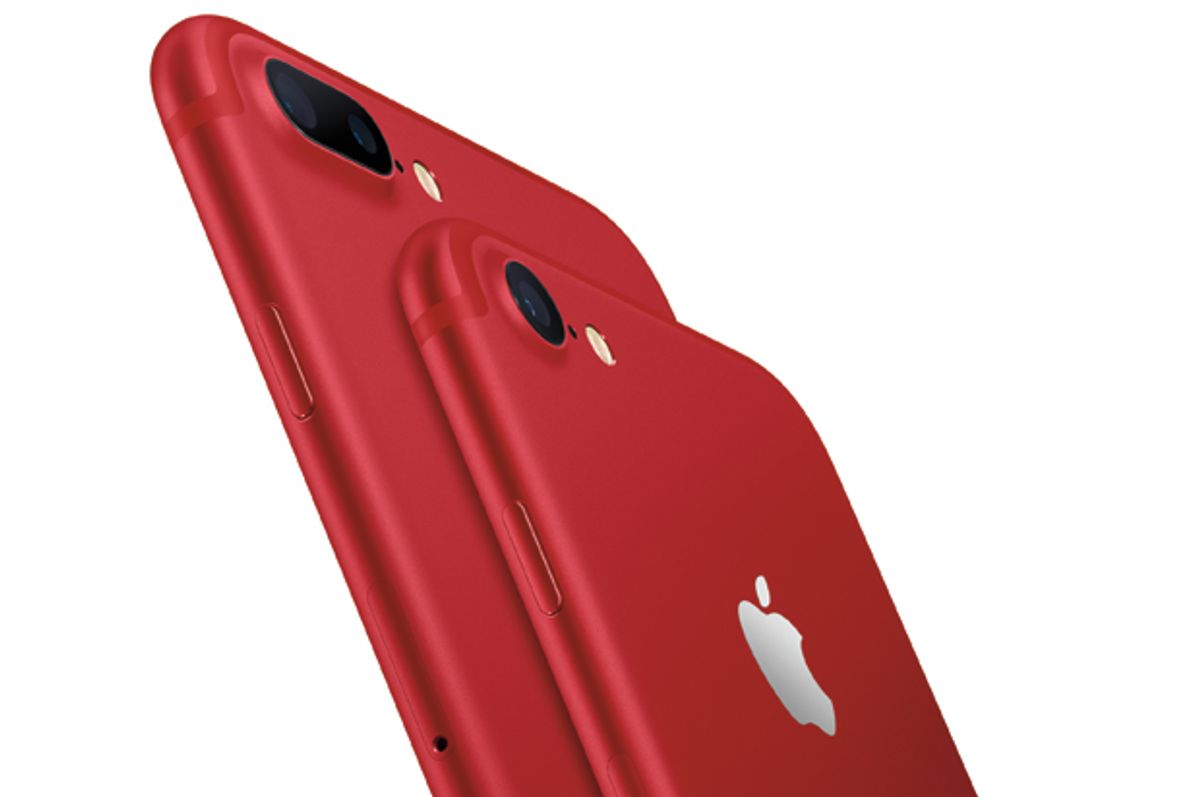 Although it snapped out of a sales slump in January, Apple has yet to come up with any innovative new products in the post-Steve Jobs era. The company's strategy now seems to be tweaking signature products from its current line and hoping that these manage to sustain consumer interest.

The company's new iPad will measure 9.7 inches and cost $329, according to Axios. Most striking (visually speaking), Apple will release new red versions of its iPhone 7 and iPhone 7 Plus. This is being done in conjunction with (Product) Red, which strives to encourage companies to become more involved in raising awareness about HIV and AIDS in Africa and giving money to this fight. According to CNN.com, the company did not "share how much money will be donated to Red through the sales of these special iPhones."

The red iPhone 7 and iPhone 7 Plus will bear the same price tag as their counterparts in different colors. Finally, Apple plans on tweaking its iPad Mini 4 and iPhone SE so they'll hold more memory but without adding to their expense.

While the new iPad and iPhones will be available on Friday, Apple is also releasing a new app that won't be on tap until April. The new Clips app will enable users make short videos for social-media sharing.