Lawyers for Ethan Couch, "affluenza" teen, say court had no right to sentence him

Couch's 720-day sentence is too long, his lawyers say that he legally shouldn't be sentenced for that long 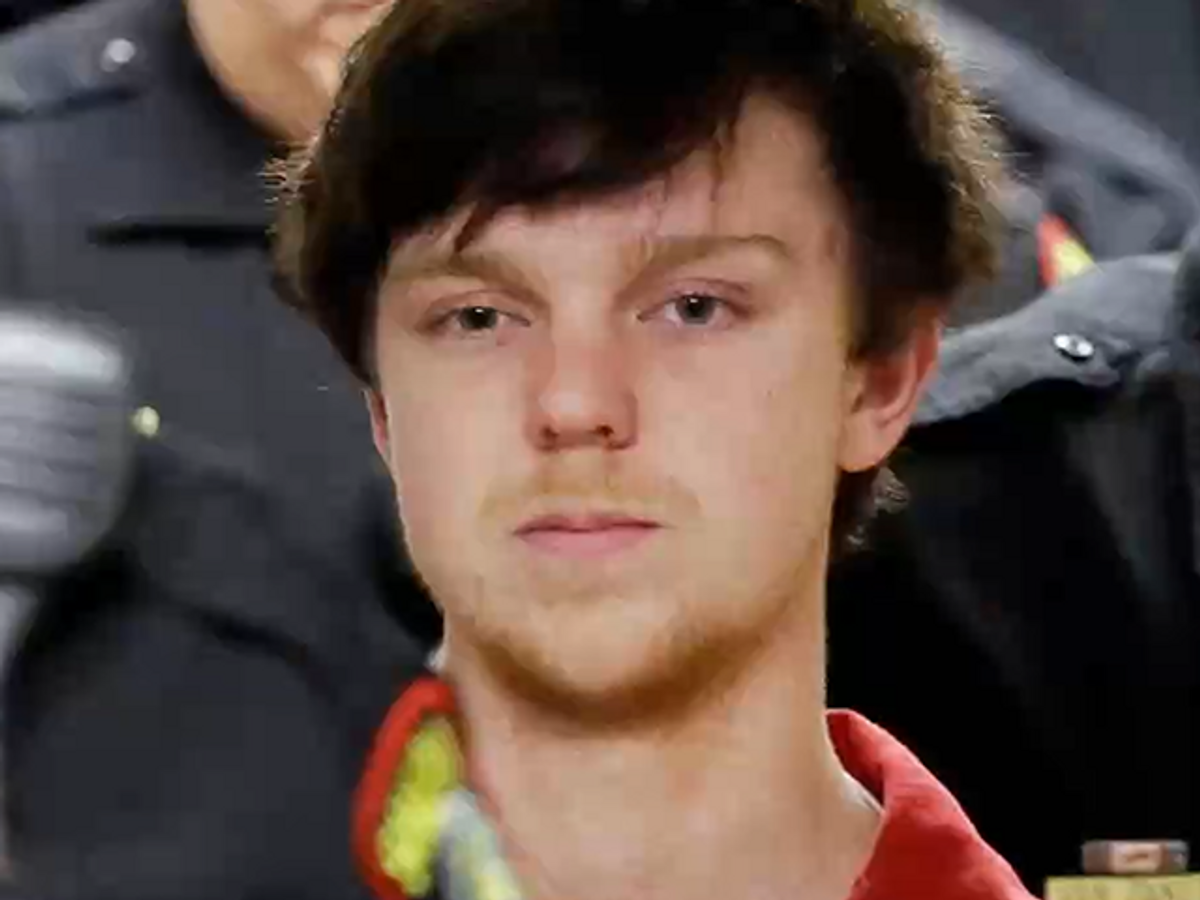 Ethan Couch is the rich Texas teenager who got away with killing four people in a 2013 car accident while intoxicated on alcohol and Valium by arguing that he had "affluenza," a fictitious psychological condition that is really just a cover for being spoiled and unaccountable. In April, he was sentenced to a 720-day jail term after he was caught violating his 10-year probation by appearing at a party where alcohol was served, and then fleeing to Mexico with his mother to evade authorities (he claimed being sent back to America violated his human rights).

Now his lawyers are trying to get him out of jail again.

Lawyers working for Couch have filed a motion claiming that the judge who sentenced him had no authority to do so, according to the Associated Press. Their argument is that the judge only had jurisdiction over criminal cases and that, because Couch's situation involved a matter from when he was a juvenile, it should have been considered a civil case.

When State District Judge Wayne Salvant sentenced Couch, he told him "you're not getting out of jail." He then imposed four consecutive 180-day sentences for each of the four people who were killed by Couch's intoxicated driving in 2013.