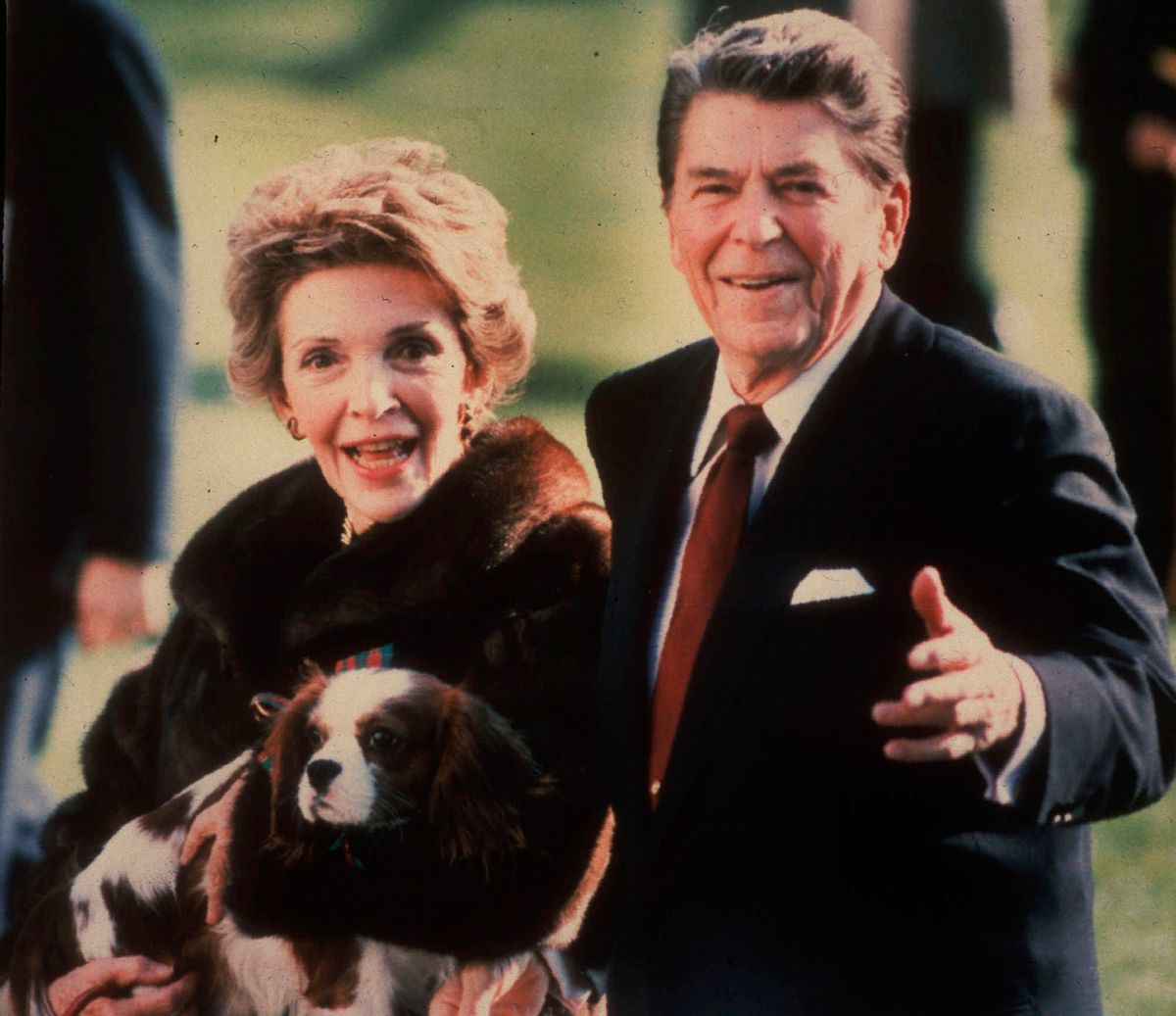 When Ronald Reagan called the United States a “city on a hill,” in 1974, it encapsulated an expansive, optimistic vision of America.

The value of the New-York Historical Society became a matter of public debate, and eventually all but three state legislators agreed to pay its debt and keep its collections intact. With US$10,000 – no small sum in those days – citizens ended up preserving and discovering the sermon that Reagan would later make central to his career. State funding for the New-York Historical Society was one instance among many in early America of funding for the humanities that preceded the National Endowment for the Humanities.

Today, however, President Donald Trump’s new budget proposal threatens to eliminate the NEH along with other cultural institutions. Recent op-eds have reminded us about the vital work that the National Endowment for the Arts and the NEH do in America, including the preservation and distribution of important historical documents. But it’s also important to realize that the NEH continues what was started long ago. As I have discovered in my research on American exceptionalism, taxpayer support for the humanities goes back to the beginning of the country.

The first-ever federal grant for historical research was recommended by the Continental Congress in 1778. The United States had declared its independence two years before, but it was still fighting a war to make it stand. In the midst of the American Revolution, with plenty on their minds, Sam Adams, William Duer and Richard Henry Lee – leading figures from both the North and the South in the Continental Congress – approved a US$1,000 grant to a man named Ebenezer Hazard to collect, edit, introduce and publish manuscripts, letters and state papers of American history. All Americans needed to know American history, they reasoned. So they recommended that he be granted taxpayer money.

Founding Fathers lined up to support Hazard. Thomas Jefferson praised his project as “an undertaking of great utility to the continent in general.” When Hazard finally finished his project, he sent a proposal around for his collection in 1791, asking who would be willing to buy it. The subscription was signed by the most notable figures of the day, beginning with President George Washington and including the vice president, Cabinet members, senators, representatives and others.

In recommending the grant, the Continental Congress determined that Hazard’s “undertaking is laudable, and deserves the public patronage and encouragement, as being productive of public utility.” That was a common view in those days. A good knowledge of history – both American and otherwise – gave people perspective and enabled them to use their liberty well and to advance the good of the republic. The Founding Fathers and the early republic considered history a “practical” subject essential for citizenship.

It doesn’t take much looking in the writings of John Adams, Thomas Jefferson and many others to find them praising the good of history.

Jefferson, for example, believed that knowledge of history would enable citizens to resist the encroachments of tyranny. In illuminating “the minds of the people at large,” especially with “a knowledge of those facts, which history exhibiteth,” Americans would “be enabled to know ambition under all its shapes, and prompt to exert their natural powers to defeat its purposes.” Historical studies were the best way to understand how societies rose and fell, providing real-life moral and political lessons. For Jefferson and many others, a study of history was necessary for the defense of liberty.

That thinking explains why the Massachusetts Historical Society, founded in 1791, was proclaimed a “public utility” by the state. Its founder, a minister named Jeremy Belknap, wrote:

“I am so far an enthusiast in the cause of America as to wish she may shine Mistress of the Sciences, as well as the Asylum of Liberty.”

The sciences, for him, included the humanities. He dreamed of building a network of educational societies and institutions, and envisioned “a Congress of Philosophers as well as of Statesmen.” The nation soon followed by founding the Library of Congress in 1800.

But the view spread beyond them. Taxpayer support of the humanities was never an East Coast, privileged, elite activity. By the early 20th century, the historical societies of Iowa and Kansas rivaled East Coast societies. The size and stability of the Wisconsin Historical Society exceeded the Massachusetts Historical Society because state legislatures supported history.

The most influential historian of the late 19th and early 20th century, Frederick Jackson Turner, emerged from the Midwest. Because of taxpayer support and broad legislative backing, Wisconsin held sway for several decades over the shaping of American history.

In 1965, the NEH was created in part because any “advanced civilization” should support the humanities. From the founding of the nation, into the 19th century and to today, this nation’s most formative leaders have agreed wholeheartedly in this: History is fundamentally important. Today it finds its strongest support in the NEH.