Steven Curtis had claimed: "Virtually every case of voter fraud I can remember . . . was committed by Democrats” 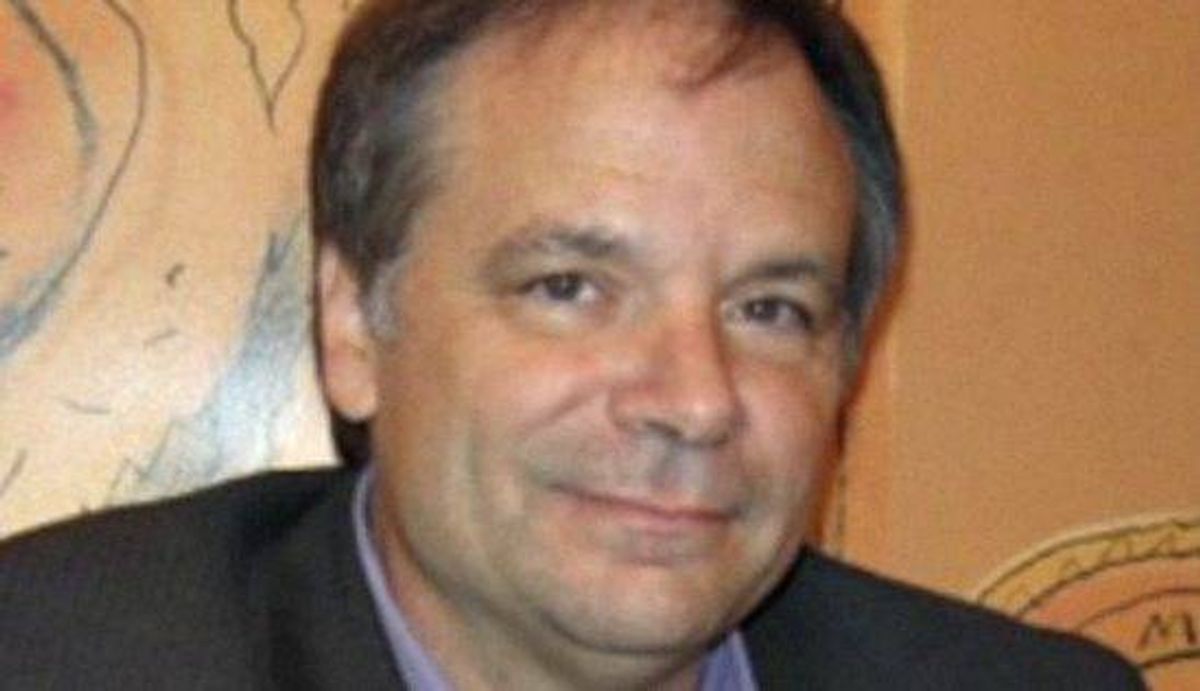 The former chairman of Colorado's Republican Party, who just last year suggested on his "Wake Up!" talk radio show that Democrats were largely to blame for fraudulent votes, has been charged with voter fraud and forgery.

According to the Weld County District Attorney's office, Curtis allegedly filed out his ex-wife's absentee ballot for last year's presidential election after it had been sent to his house, and forged her signature. He was charged with one count of misdemeanor voter fraud and one count of forgery, a Class 5 felony, according to local media. The 57-year-old radio jock, who served as state party chairman from 1997 to 1999, faces up to three years in jail if convicted.

The Colorado secretary of state’s office told Denver’s ABC affiliate that Curtis' case is the only voter fraud investigation related to the 2016 election that has resulted in criminal charges in the state.

But the Tea Party activist told listeners one month before the 2016 election: "It seems to be, and correct me if I'm wrong here, but virtually every case of voter fraud I can remember in my lifetime was committed by Democrats."

Voter fraud, he concluded without citing any evidence on his KLZ 560 show, "is a bigger problem that I realized":

Curtis' former spouse, Kelly, inadvertently tipped off elections officials to the potential fraud when she called election authorities to inquire about how she could vote after moving to South Carolina.

"Ms. Curtis called to ask how she could vote and an election worker informed Ms. Curtis that her voter record had shown she already returned her mail ballot," Weld County Clerk and Recorder Carly Koppes told NBC News. The Republican official said that her office alerted the authorities after concluding "the signature was questionable."

"I was livid over the whole situation, definitely," Kelly Curtis told KDVR-TV. "I was just completely stunned."

News of Curtis' charges comes on the same day a member of the Federal Elections Commission reiterated her demand that President Donald Trump provide proof to support his claim that between 3 million and 5 million illegal votes were cast in the November presidential election.

Trump's voter-fraud allegations ran the risk of undermining faith in democracy, wrote Ellen Weintraub, a Democrat appointed by former President George W. Bush in 2002. "Facts matter, Mr. President. The American people deserve to see your evidence. I therefore call upon President Trump to immediately share his evidence with the public and with the appropriate law-enforcement authorities so that his allegations may be investigated promptly and thoroughly.”