North Korea seems to be indifferent to Trump, as it tests its advancing nuclear missile capabilities 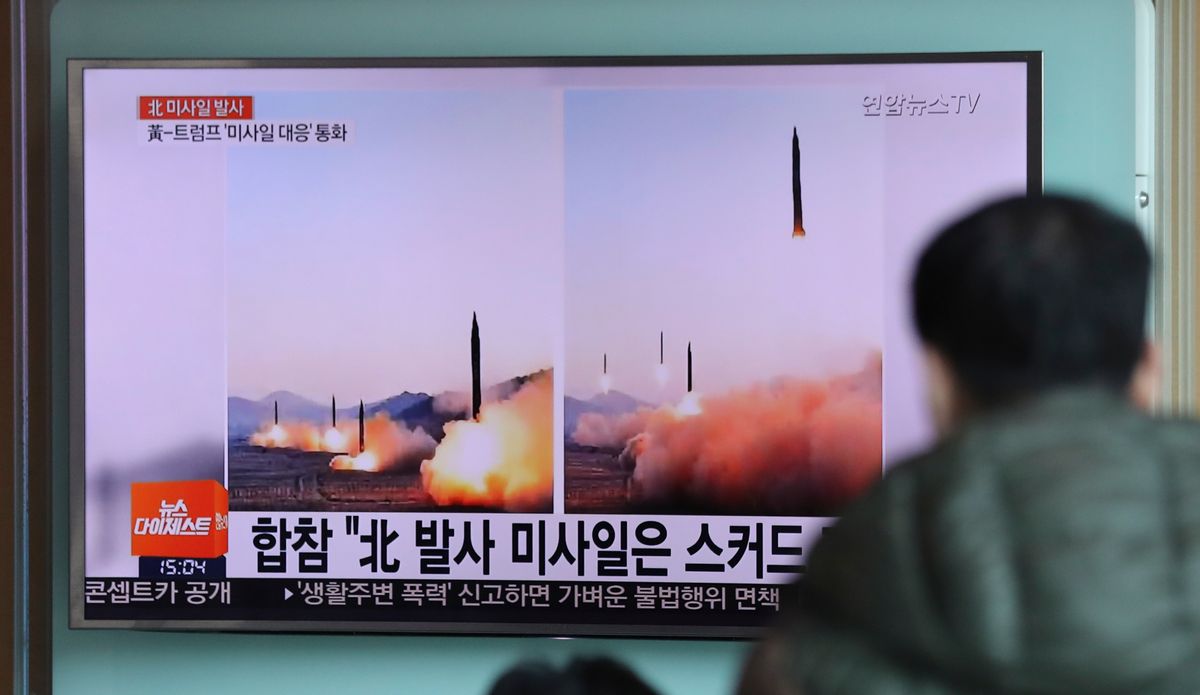 The Trump administration, led by Secretary of State Rex Tillerson, has had some harsh words for North Korea. But the belligerent state in East Asia is unnerved by the increasingly hostile rhetoric.

A North Korean envoy recently told Reuters his country was "not afraid" of U.S. threats to broaden sanctions.

"I think this is stemming from the visit by the secretary of state to Japan, South Korea and China," Choe Myong Nam, North Korea's deputy ambassador to the United Nations, told Reuters. "We of course are not afraid of any act like that."

Choe indicated to Reuters that North Korea's self-reliance would mitigate any harmful effects from new sanctions.

"Even prohibition of the international transactions system, the global financial system, this kind of thing is part of their system that will not frighten us or make any difference," Choe said.

The envoy denounced the joint military exercises conducted by the U.S. and South Korea on the peninsula and criticized remarks by Tillerson during his first Asia tour.

"All he was talking about is for the United States to take military actions" related to the Democratic People's Republic of Korea," Choe said.

In light of the huge military forces in the region and the joint military exercises, the North Korean envoy told Reuters that it has "no other choice but to continue our full acceleration of the nuclear programs and missile programs."

Added Choe: "It is because of these hostile activities on the part of the United States and South Korea."

North Korea has launched multiple missile tests since Trump's inauguration in a dangerous cat-and-mouse game. Fortunately for the world, North Korea's latest attempt at a missile launch failed "within seconds," according to Axios.