President Trump is not the only person in Washington spreading disinformation, GOP making money off it as well 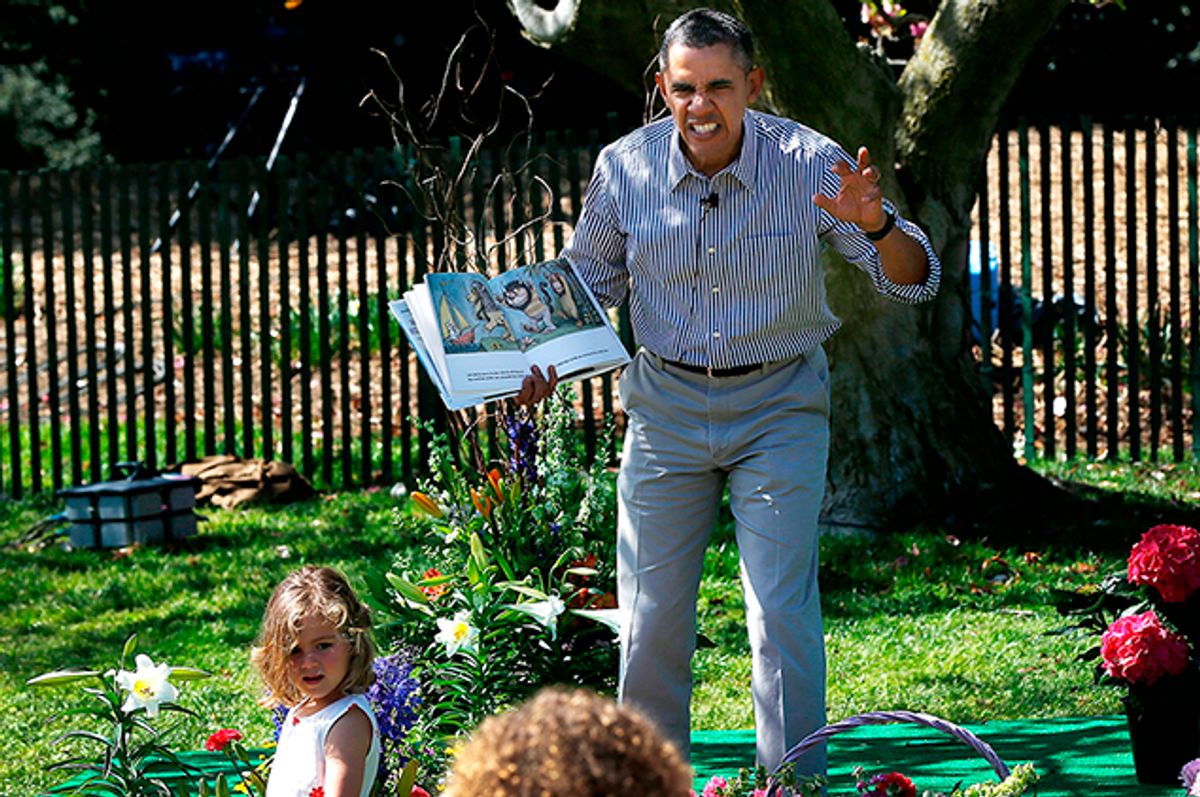 The Republican Party is now fundraising on the false claim that President Donald Trump's predecessor spied on him. The Republican Congressional Committee sent a fundraising email Thursday that declared it was "confirmed" that former President Barack Obama conducted surveillance on Trump.

With the subject line "Confirmed: Obama spied on Trump," the email prominently displays a quote from Politico, "Trump transition members were under surveillance during Obama administration."

The Republican Congressional Committee just sent out a fundraising email with the subject line "Confirmed: Obama spied on Trump" pic.twitter.com/3zFV9xSYdB

The quote was made by Nunes, not Politico, but to a casual observer appeared that the email was stating, as a matter of fact, that Trump's allegations against Obama were vindicated by these new developments.

Later in that same email, however, the Republican committee hedged its indictment against Obama, saying that the former president was "accused of spying."

On Wednesday, Nunes claimed that he received new intel from unnamed source that indicated members of the Trump team were under surveillance. For unknown reasons, the congressman decided to take this information to the White House to inform the president of his findings.

When asked if he felt vindicated after hearing from Nunes, the president seemed encouraged.