For some, offering opinion is a public service; it's not responsible to neglect my duty for one moment more 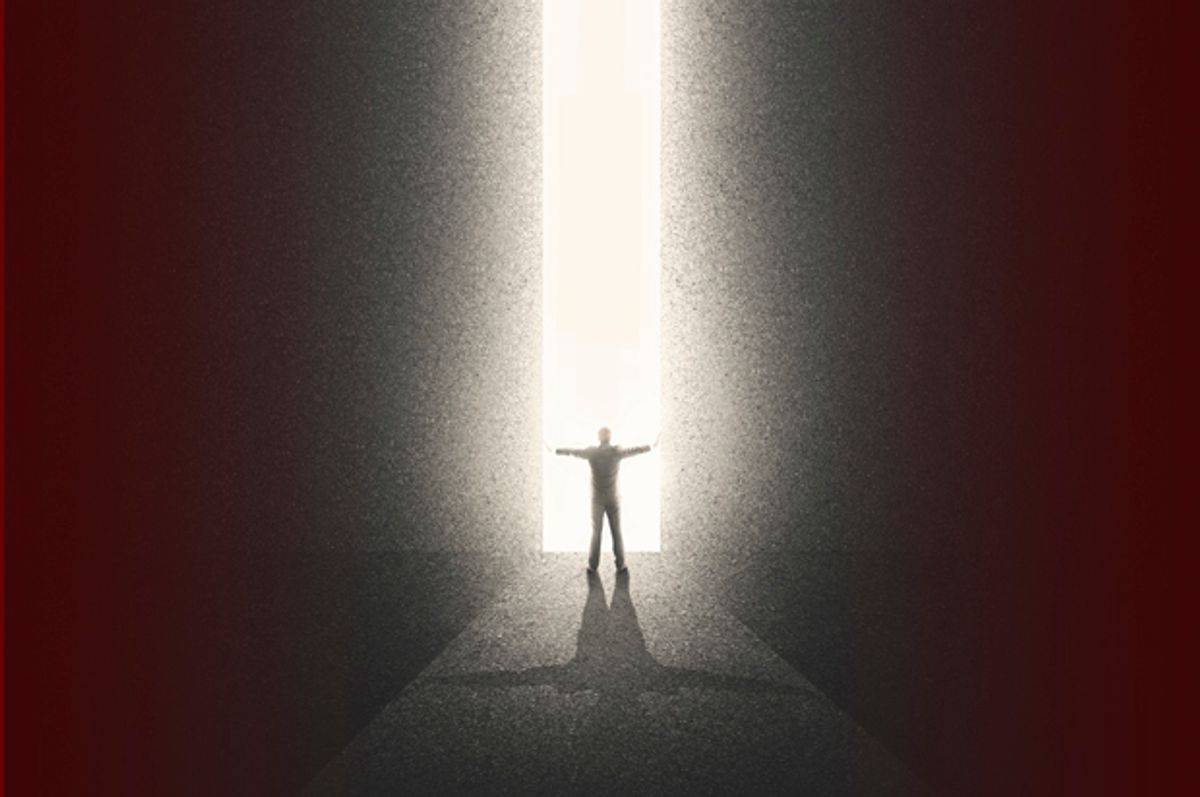 In this time of national emergency, I’ve decided to end my retreat from public life. The issues we face today are too vast, and the stakes are too high, for the public to be without my point of view any longer. Often people have said to me, “without your opinions, the conversation feels less complete, the world feels less safe; the Pellegrino feels just a little less fizzy.” How true that is. Therefore, I’m rejoining the fray, a little older, a little wiser — and with $6,731.45 in credit card fees to pay off. The Great Living American Writer is accepting all bookings.

During my intellectually dormant interlude, I often gazed upon the roiling surf from my office turret upon the top of Mount Winchester, and thought about my intellectual mentors and inferiors: Edmund Wilson, who taught me the finer points of essay writing and errand-running; Tobias Wolff, who often got shit-faced with me at the kitchen table; Christopher Hitchens; and, of course, my first editor at The New Yorker, Harold Ross, who often said to me, “make up a story about a boxer. I don’t care.” What would they think of our current world? More important, how would they earn money and could they give me some?

It’s clear that we stand at what I like to call an “inflection point” in human history, when we must all inflect on what has come before and what is soon to come after. We’re at a Fourth Turning in civilization, maybe even a Fifth. The robots are going to take all the jobs, even the PR ones. Everything we know and love will soon cease to exist. We will be forced to eat ramen at communal tables while microdosing LSD. Meanwhile, streaming services will offer more entertainment options than ever. I’m ready to comment on all these phenomena. I have a long history of essay writing for numerous publications, including the Partisan Review, The Parisian Review, Current Commentary, The Journal of the American Meteorological Association  and Garden & Gun. In addition, I’m available to review products on my Snapchat. Please let me know if you’re interested.

Even during what I like to call my “brain vacation,” I’ve been tweeting about issues such as immigration, Kellyanne Conway, gaslighting, the drug war, global warming, liberal sportswriters, why that one comedian is annoying, Neil Gorsuch and self-promotion. I intend to turn all those brief thoughts into feature-length articles and possibly book proposals. My observations about Bill Cosby, O.J. Simpson and Colin Kaepernick are essential to the conversation surrounding Black Lives Matter, a phenomenon that I have often discussed with my beleaguered manservant, Roger. Without my voice in the public eye, those opinions are just echoes in the night. It’s time for me to be heard again.

In this age of Trump, I’m the only man for the job of writing. I’ve been reading articles about Donald Trump for more than 30 years and have often seen him on TV. And, of course, I’m the author of "It Did Happen Here," a dystopian science fiction novel about a racist real estate developer who becomes a reality star and is also a Russian spy and steals the presidency so he can build a hotel on Mars. That book has sold more than 700 copies worldwide since its publication in 1972. Reprint rights are available. I will type up a 3,000-word introduction for a minimal fee.

My comeback will not go unrecognized by the public at large, which, if you’ve been to a baseball game recently, you’ll see has grown very large indeed. As I return, my competitors will be forced to unsuccessfully try to top me, which will elevate the conversation further. Essays are already appearing. “I am far and away my generation’s greatest voice,” says an article, "Notes to the Son That I May or May Not Have," which  I recently submitted to the New Republic. “My intellectual courage will be an example to all.”

Why did I retreat? Perhaps it was modesty, or shame or an inability to process reality. Or maybe I had just grown too wealthy and famous and brilliant for this world. But now my brain has been recharged and my cash flow greatly diminished, so I’m back, bitches. My words and thoughts and feelings will reverberate throughout the decades, as they often have and often will. I am an essential voice of this time and of any time. I have so much brilliance to offer. The fate of literature depends upon your patronage. Please feel free to contact me on whatever messaging app you want.