It's costing taxpayers $26.8 million to protect Trump's family at Trump Tower and on business deals globally 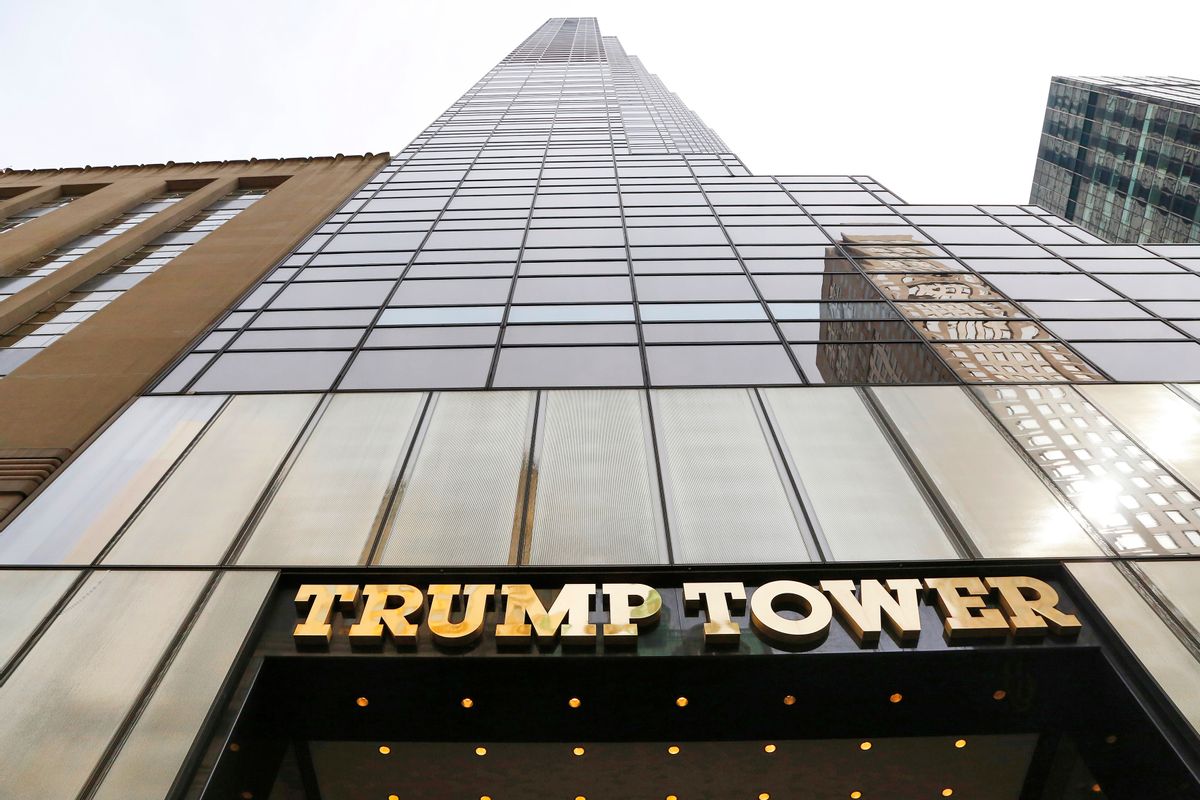 Given that it came out in December that the Secret Service was considering renting space in Trump Tower, it is hardly a surprise that the agency has requested a $60 million increase in its budget to protect President Donald Trump for the 2018 fiscal year.

More than two-fifths of this money, $26.8 million, would be spent protecting Trump Tower and President Trump's family as they travel the world for their business deals, while another $33 million would be spent on travel costs for Trump, Vice President Mike Pence, and visiting heads of state, according to internal agency documented obtained by The Washington Post.

Notably, the Post's documents did not compare the funding requests made on behalf of President Trump with those of his predecessors. That information is not public record and both the Secret Service and Department of Homeland Security claimed that it must remain confidential for security reasons. Although The Post initially reported that the Office of Management and Budget had denied the $26.8 million request, a staffer at the department later refuted that, claiming that the Secret Service is in the process of revising its budget, and insisted that the department "supported its funding."

Jonathan Wackrow, who worked for the Secret Service for 14 years and now runs a risk-mitigation company, told The Post that "the Secret Service cannot dictate the lifestyle of the protectee. They have to work around it. I don’t think they expected him to go to Florida so often."

One potential conflict of interest in this story is that, because Trump has not fully divested himself from his business empire, he could theoretically profit from the tax revenue that is being given to Trump Tower as part of the cost for its protection.