American sports stars have history of taking a stand, from Muhammad Ali to Colin Kaepernick 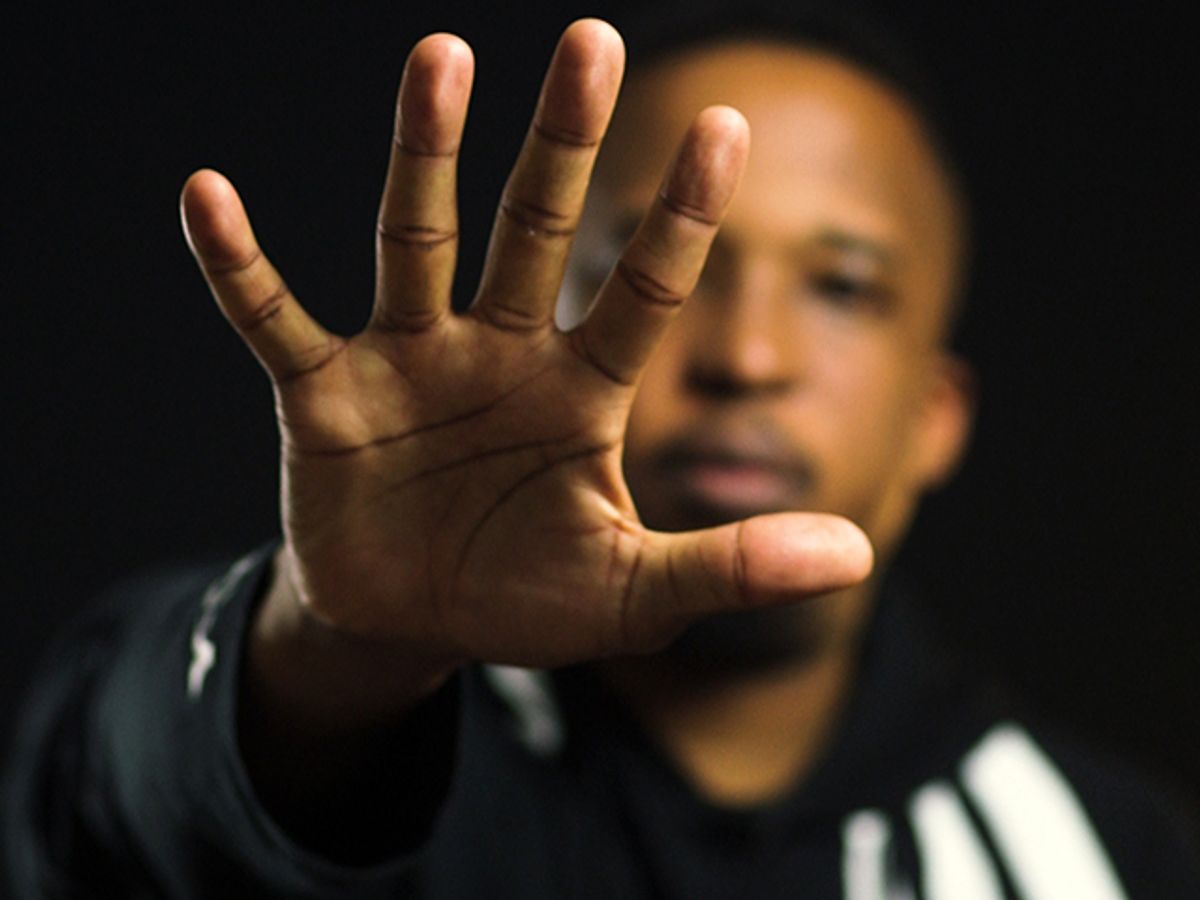 In 1967, Muhammad Ali boycotted the Vietnam War. "War is against the teachings of the Qur’an. I'm not trying to dodge the draft. We are not supposed to take part in no wars unless declared by Allah or The Messenger. We don't take part in Christian wars or wars of any unbelievers,” he said. "Why should they ask me to put on a uniform and go ten thousand miles from home and drop bombs and bullets on brown people in Vietnam while so-called Negro people in Louisville are treated like dogs and denied simple human rights?"

As a result Ali was suspended from boxing, stripped of his title, charged and convicted of draft evasion, sentenced to five years in jail and fined $10,000. Even though Ali was able to stay out of jail until he appealed his case in 1970, his morals cost him his career and almost his freedom. Luckily he won the appeal, got his boxing license back, regained the title and went on to become the celebrated legend we praise today, but we must remember that his war protest almost stopped that from happening. He chose what was right over money and fame.

Ali wasn’t alone, either. John Carlos and Tommie Smith, two young African American men from San Jose State University, made their own gesture at the 1968 Olympics in Mexico City. They won the gold and bronze medals in the 200-meter race, and instead of saluting the American flag, they turned away from it and raised their black-gloved fists until "The Star-Spangled Banner" finished playing. The image of their raised fists is iconic now, but at the time they were expelled from the remainder of the Games, and faced harsh criticism at home.

These men were rejected by society in different ways at the time of their decisions, but their actions will forever be revolutionary and have made permanent marks on both activism and the world of sports. Their political stands weren’t popular, but they were right. I’m not sure when or how the conversation switched from standing up for the people to Michael Jordan avoiding all racial controversy by ignoring the obvious problems that exist in black communities, an attitude that has been summed up throughout the years with a quasi-apocryphal quote attributed to Jordan, “Republicans buy sneakers, too.”

Fortunately the pendulum has swung back towards the people­, and it’s evident in the many athletes that are choosing to not play it safe, but to instead speak out on issues dealing with police brutality and other injustices that plague our country, from LeBron James and the Miami Heat wearing hoodies for Trayvon Martin to Colin Kaepernick taking a knee during the national anthem in protest, just as Smith and Carlos protested with their bodies, in an effort to challenge the system.