WATCH: Do we need a more just society? One man says it begins with government-guaranteed basic income

Should you get something for nothing? Author Philippe Van Parijs makes an argument for universal basic income 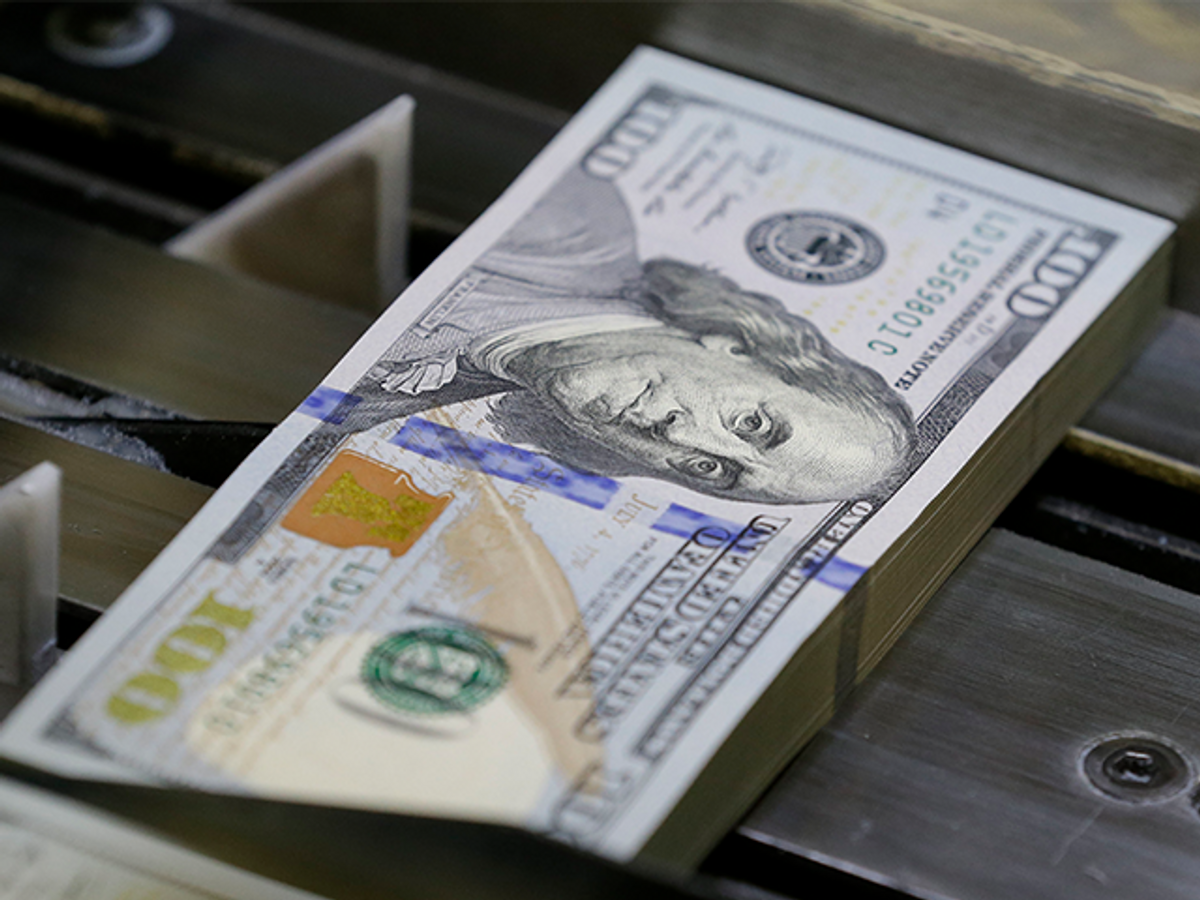 Should America adopt a universal basic income? Philippe Van Parijs, co-author of “Basic Income: A Radical Proposal for a Free Society and a Sane Economy,” said yes during a recent Salon Talks interview.

Van Parijs, a professor of economic and social ethics at the University of Louvain in Belgium, disagrees with some American politicians who argue that there should be work requirements to obtain public assistance.

“Even if you adopt a conception whereby justice consists of rewarding people according to their productive contribution, if you take that conception of justice, then we must realize [that] many people do a lot of important, productive work without getting any income for it," Van Parijs said.

"Getting a small, unconditioned income is not a way of diverging from this idea of justice as a reward of work, but it’s just satisfying that a way of work is just admittedly better than the current system where many people do a lot of very important work, but completely unpaid.”

UBI also ensures that benefits don't get disproportionally distributed to those in the top income brackets, he said.

“We who are paid with good, regular income, don’t realize to what extent there is a gift — an undeserved present — incorporated in our income,” he said. “And what a basic income does is not to go take part in the fruit of the hard work that is distributed to other people who make nothing; it consists of distributing in a more fair way, in a more just way, all these presents that come from the past.”

Van Parijs' argument for UBI is ultimately is one of equality, a way of sharing income from those born into better circumstances with those who struggle maintaining steady finances.

“Basic income is not . . . a deviation from what justice requires — it’s an essential component of what justice demands,” he said. “Basic income is needed, and if we want to provide everyone [with] a decent income without stigmatizing people through a sort of dogged welfare . . . we must realize that productivity and efficiency are only important if we choose to use it to liberate people, not just to enslave them."