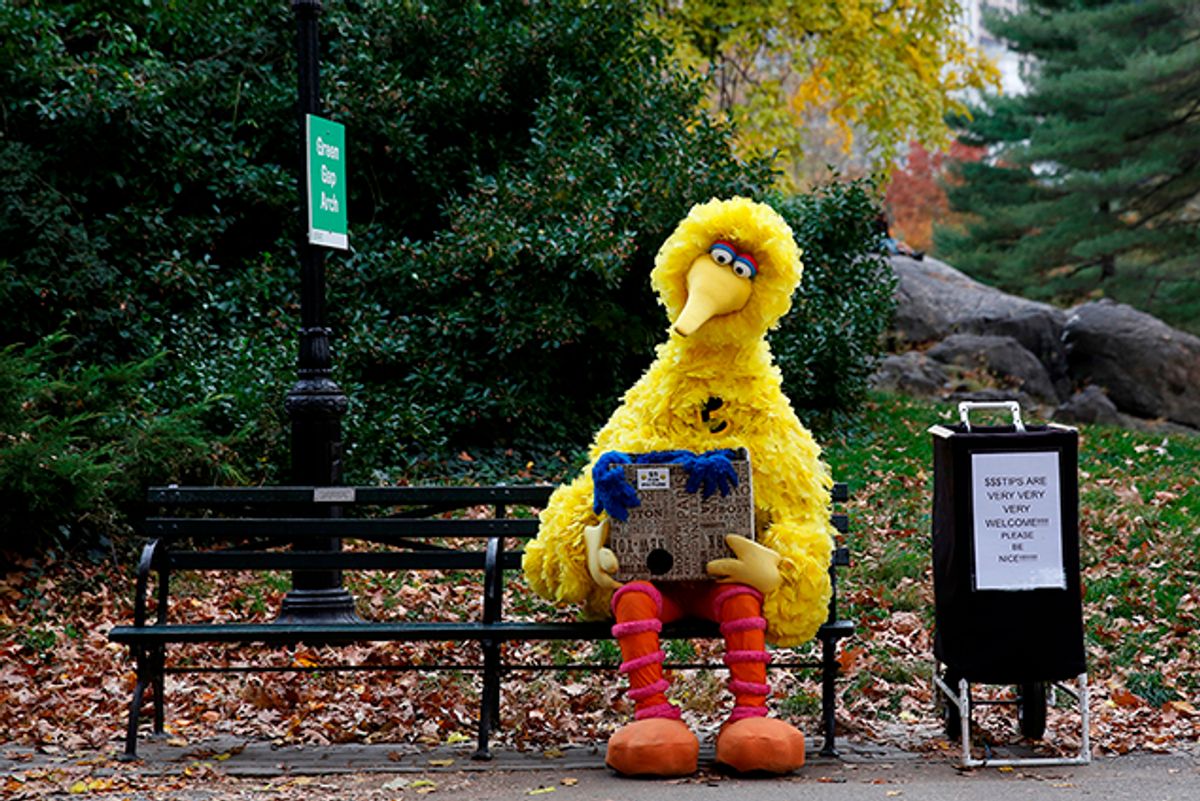 It appears that the American Health Care Act isn't the only part of President Donald Trump's agenda that is getting skewered in the polls.

In a press release on Friday, Quinnipiac University announced the results of their latest poll on Trump's budget. It finds that more than four-out-of-five Americans oppose cutting funds to medical research (87 percent to 9 percent), new road and transit projects (84 percent to 13 percent), and after school and summer school programs (83 percent to 14 percent).

Friday's poll also contained mixed news for Trump regarding support for his programs within the Republican Party. While an overwhelming majority support his Mexican wall proposal (74 percent to 24 percent), 50 percent of Republicans — and 74 percent of total voters — don't want Trump to lower taxes on the wealthy (43 percent and 22 percent support him doing so, respectively).