Guess who Fortune left off its "World's 50 Greatest Leaders" list? 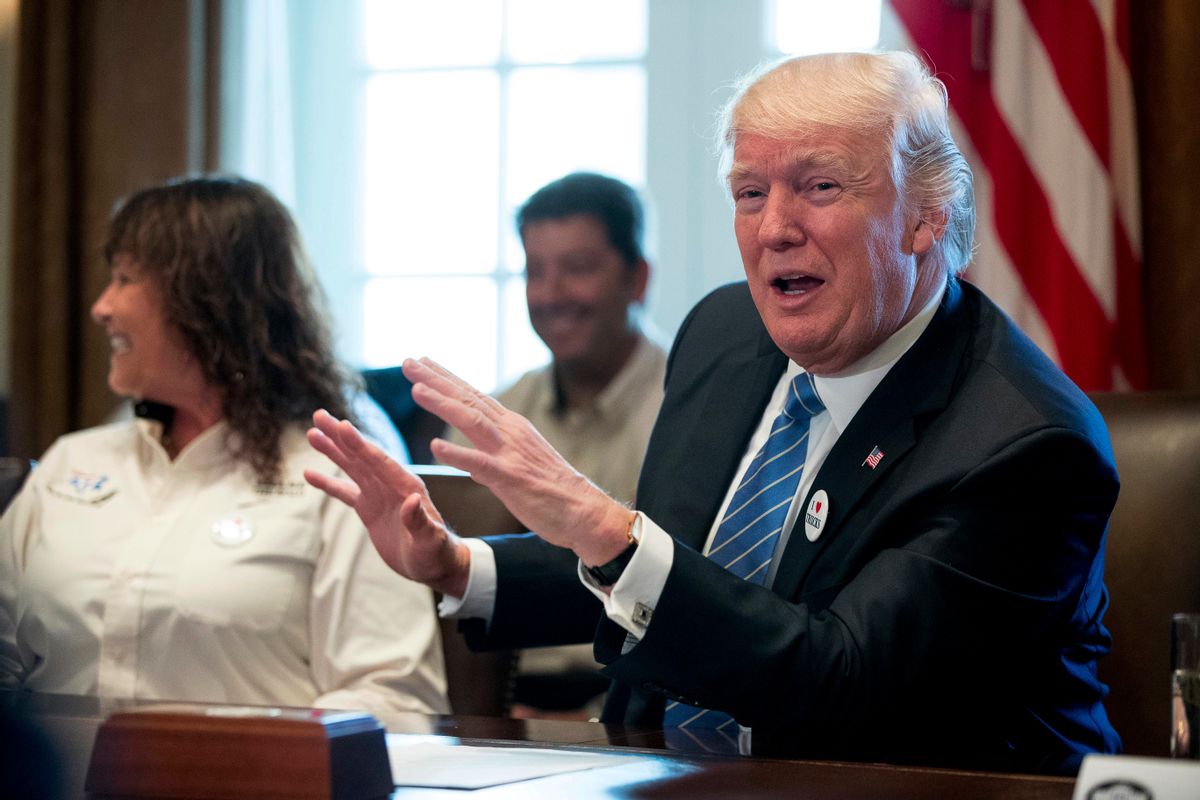 Maybe President Donald Trump is doing so much winning he doesn't need to lead anymore.

According to Fortune's list of the "World's 50 Greatest Leaders," Trump isn't worthy of the honor. The president has been snubbed by failing to place on a list that is completely and utterly meaningless, but represents pure ego fuel, which is exactly why the president would want to be on it. After all, on Wednesday, Trump sat down with Time magazine staff and delivered this magnificent line: "And then Time magazine, which treats me horribly, but obviously I sell, I assume this is going to be a cover too, have I set the record? I guess, right? Covers, nobody’s had more covers."

So the fact that he's not included on the list of Time's sibling publication, Fortune, will probably eat him up inside, once he finds out.

To make matters worse, Fortune included not one but two of Trump's political rivals. Trump's primary opponent, Ohio Gov. John Kasich, ranked as No. 12 on the list for "command[ing] a key platform." Fortune pointed to a Kasich political win over Trump for keeping Medicaid expansion plans in place.

Fortune said that Sen. John McCain, R-Ariz., "has become one of the nation’s most trusted voices on defense" and is "uniquely positioned to help a new administration define what safety means."

Of course, Trump, according to his accounting, knows "more about ISIS than the generals," meaning he shouldn't need a lecture from someone who was "captured."

Trump may take solace in the fact that former President Barack Obama wasn't on the list of the top 50 leaders in 2015 or 2016 — but Trump likely won't be soothed.