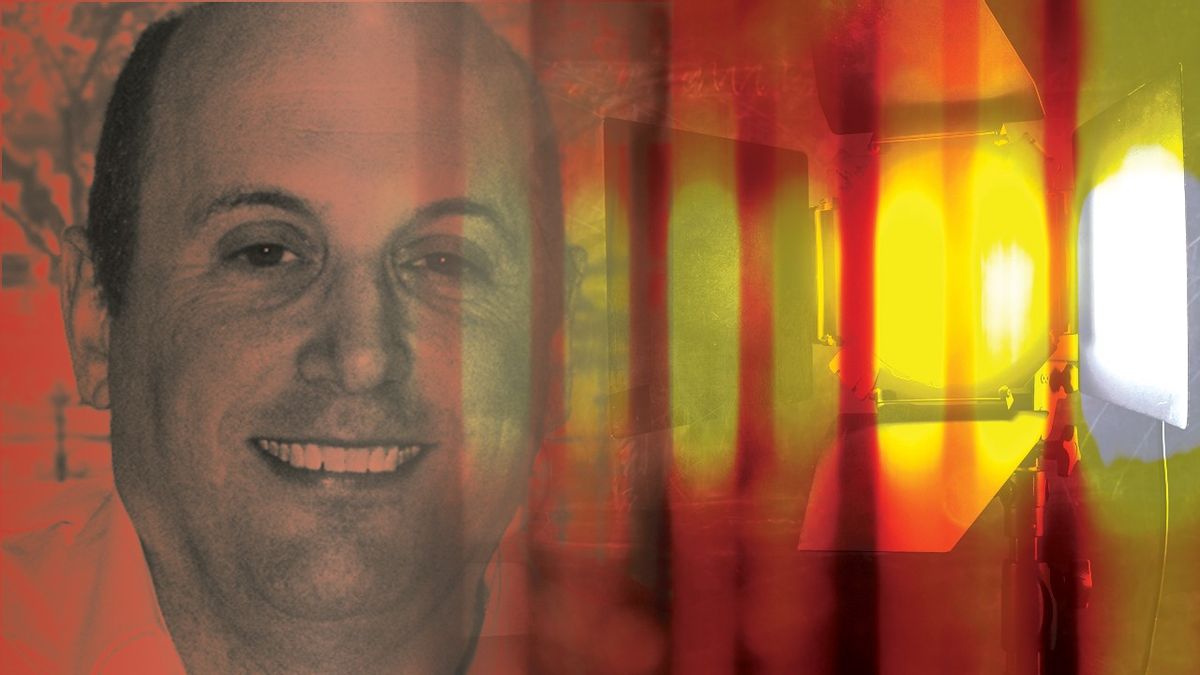 Best-selling author and journalist Kurt Eichenwald, who is epileptic and has been a frequent critic of President Donald Trump, suffered a sudden seizure in December when he opened an animated tweet with a flashing strobe light image that said: “You deserve a seizure for your post.”

His wife found him on the floor of his home office, called medics and responded to the sender “@jew Goldstein”: “This is his wife. You caused a seizure. I have your information and have called the police to report the assault.”

Strobe lights are a known trigger for people who suffer from epilepsy.

Steven Lieberman, Eichenwald’s lawyer, has said a strobe light in a GIF-embedded tweet, or moving graphic, is akin to sending an explosive or poison in the mail.

“This electronic message was no different than a bomb sent in the mail or anthrax sent in an envelope,” Lieberman told The New York Times, where Eichenwald once worked as a reporter. “It triggers a physical effect.”

Eichenwald, now a senior writer for Newsweek who has publicly discussed his medical condition, was incapacitated for days. He lost feeling in his left hand and had trouble speaking for several weeks, his lawyer said. His neurologist blamed the onset of the seizure on the flashing strobe in the Twitter message.

On Friday, the FBI arrested John Rayne Rivello, 29, at his home in Salisbury, Md. He was indicted earlier in the week in the Northern District of Texas, charged with criminal cyber stalking with the intent to kill or cause bodily harm. If convicted, Rivello could be sentenced up to 10 years in prison.

Charging documents alleged that Rivello knew Eichenwald suffered from epilepsy and that a flashing strobe could trigger an epileptic seizure. Proving “intent to commit a crime” is an essential component for a successful prosecution.

Rushing to his defense, a woman identifying herself online as “Becky Barnes” set up a fund-raising site, describing Rivello as a friend and former Marine who suffers from Post Traumatic Stress Disorder.

“For months now, John Rivello has been swamped with legal fees so his friends are starting this bounty in the hopes to ease the financial burden,” Barnes wrote.  “If this goes to trial, it will redefine ‘trolling’ and what it means to troll online.”

But many aren’t just sending money, they’re filling social media with anti-Semitic comments directed at Eichenwald. And at least 40 other people also have re-sent the strobe-light tweet to him.

One Twitter user wrote: “Yep, this disgusting Jew is trying to ruin a man’s life for sending him a [Twitter] gif. How [is] this even an offense? My anti-Semitism got 10ft higher.”

Another called on President Trump to come to Rivello’s defense: “Jew Goldstein is innocent … did nothing wrong. @POTUS must not allow anti-Semite Kurt Eichenwald to get away with this.”

Still another called Rivello “a hero” and used the anti-Semitic “echo” image ((())).