James Mattis urges Trump to be more aggressive in Yemen 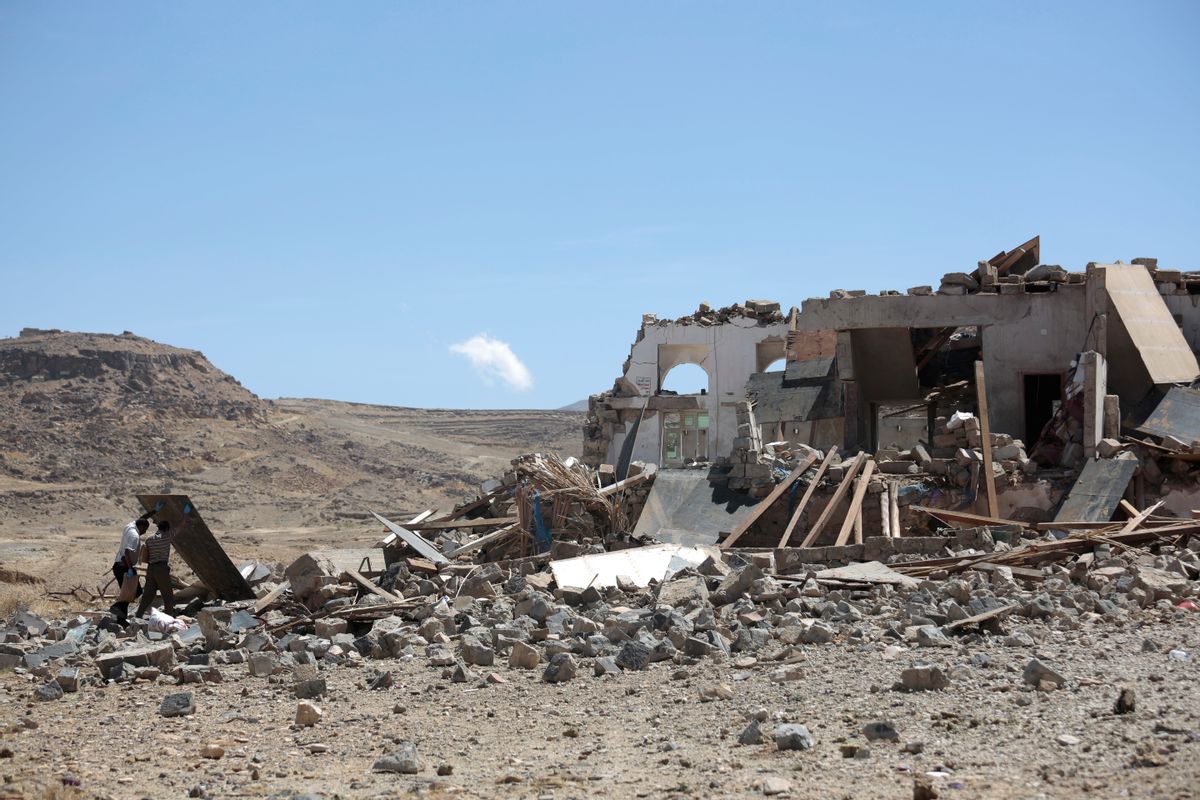 Two of the more controversial aspects of President Donald Trump's foreign policy has been his botched raid of Yemen and the fact that Secretary of Defense James Mattis has a well-known obsession with Iran; he even said in April that ISIS is "nothing more than an excuse for Iran to continue its mischief."

Mattis wants Trump to take a more aggressive approach to confronting Iran in Yemen, according to senior administration officials who spoke to The Washington Post. It would mean that the U.S. would work more closely with Saudi Arabia and the United Arab Emirates — but would stop short of putting boots on the ground to take the Red Sea port of Hodeida.

So far, the American involvement in Yemen has been limited to airstrikes and the aforementioned botched raid, which was not directly related to the internal conflict there. The Trump team has averaged staging a drone strike every day. Yemen has been reeling from the effects of the bombing, which has caused a major famine in the country:

In addition to thousands of Yemeni civilians being killed directly by Saudi bombs, the bombing has also been responsible for the massive destruction of civilian infrastructure, from water facilities to sewage treatment plants to hospitals. Particularly devastating has been the bombing of the port of Hodeidah, where most of the humanitarian aid has been entering the country.

An estimated 10,000 civilians have been killed by the airstrikes and on-the-ground fighting, The Washington Post has noted.