WATCH: Ted Koppel tells Sean Hannity to his face that he's bad for America "in the long haul" 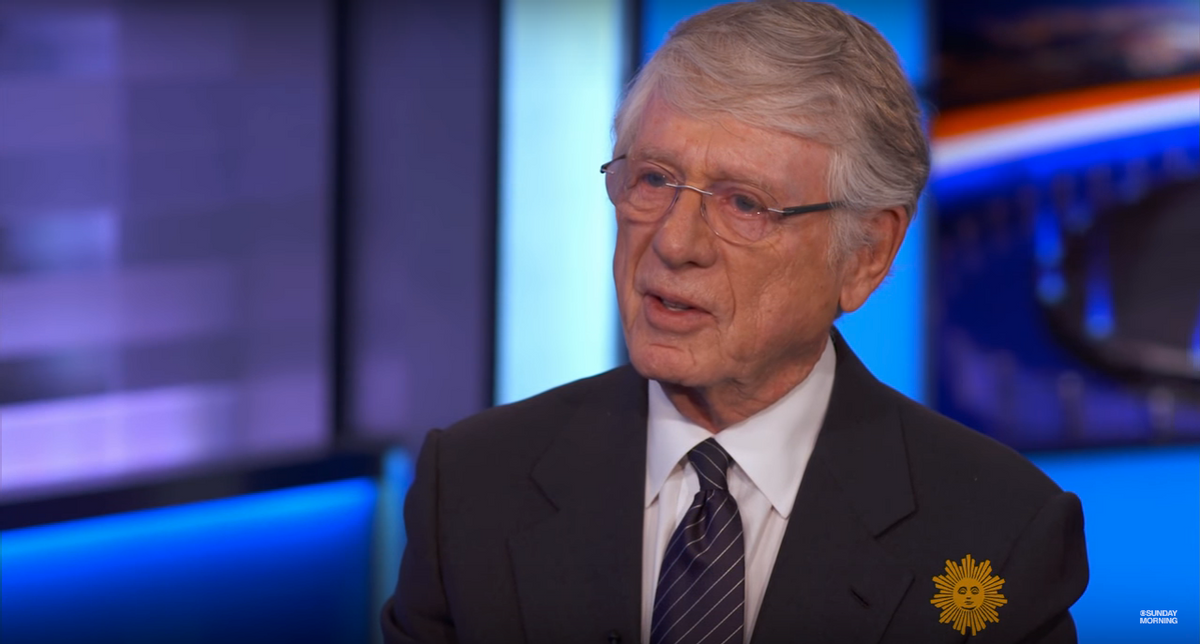 Veteran news anchor Ted Koppel revealed to Fox News' Sean Hannity that his show and brand of journalism were harming the country. In a contentious interview on CBS' "Sunday Morning," Koppel unmasked Hannity as nothing more than an ideologue dressed as a news host.

The segment focused on the partisan divide — made sharper by opinion shows like the ones on Fox News. Hannity said he thought Koppel wasn't giving his audience enough credit, arguing that Fox News viewers understand the difference between an opinion show and a news show. Koppel looked unconvinced, prompting Hannity to call him "cynical."

"I am cynical," Koppel agreed.

"You think I am bad for America?" Hannity then asked.

The former "Nightline" anchor did not hesitate in his response: "Yeah, in the long haul," Koppel said. "I think you and all these opinion shows."

Koppel tried to explain how he arrived at that conclusion, but Hannity forgot what show he was on and tried to cut Koppel off.

"You are selling the American people short," Hannity said.

"Let me finish the sentence before you do that," Koppel sternly responded. "You have attracted people who have determined that ideology is more important than facts."

Watch the interaction in the video below:

After the segment aired on  Sunday, Hannity accused CBS' "Sunday Morning" of having dishonestly edited the interview, purposefully leaving out parts that the Fox News host thought should have been included.

Hannity called on CBS to release the full 45-minute interview.