Add orgasm to the to-do list: One a day might not be such a simple promise to make to yourself

the Pleasure Pledge assumes an orgasm is more important than a nap, maybe women's priorities aren't all aligned 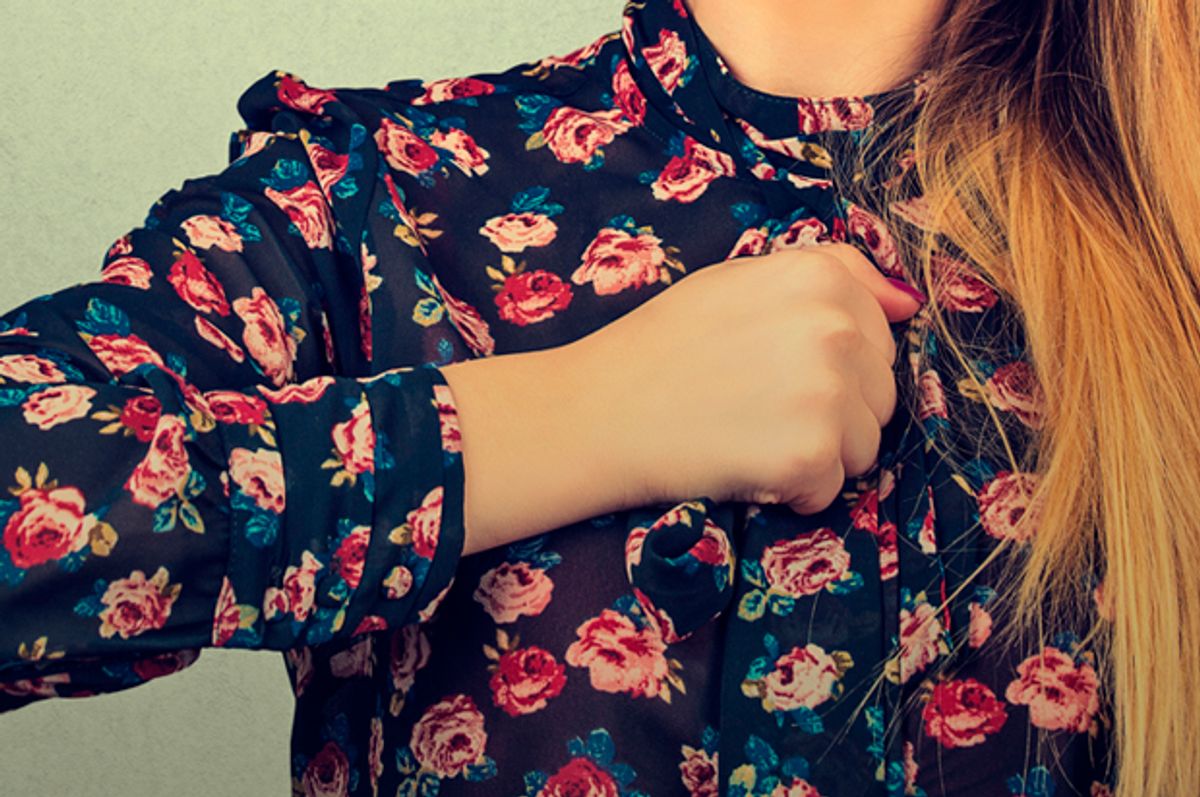 I recently wrote about a study that found employees perform better and are happier at work if they had sex at home the night before. The study interested me because it seemed to suggest that it’s not only okay to express oneself sexually, but professionally beneficial. On one hand, it’s encouraging and motivating, but also has alarming implications. To some degree it felt like the suggestion is that we need permission to have sex because our work lives have become so entangled in our personal lives that it feels wrong to put down a work device to go on a date after hours. And it’s nice that certain benefits occur post-coitus but it’s deeply unsexy to think about how something so primal, intimate and personal will affect someone’s work productivity. Thinking about sex in such structured terms does away with much of the romance, and some companies are seeking to increase women’s orgasms by regulating the frequency of sex.

O’Actually is a website dedicated to educating and enhancing female sexual pleasure. The site’s content ranges from podcasts, to stimulation guides, to products to encourage women to explore their sexual experiences more. . .  er, deeply. One method is through a program called the Pleasure Pledge designed to help women take charge of their sex lives by committing to achieving one orgasm per day.

To participate in the pledge, women are asked to commit to their personal pleasure by vowing to have an orgasm a day via her preferred method. This program is believed to be successful and help women get more in touch with their bodies.

It sounds like a nice idea, but I can’t help but find it insulting. Who’s to say women haven’t already “committed” to their own orgasms? Complicating factors that include a volatile political climate, familial responsibilities and professional responsibilities often take priority over a woman’s sex life, and many are exhausted after a long day of ruling her world. To suggest a woman hasn’t committed to her sexual pleasure feels like another way of saying “you’re not doing enough.” Women are accustomed to the struggle of trying to have it all, and yet orgasms are now being used as another example of failure. I’m sure everyone would prefer to have multiple orgasms per day instead of making breakfast or going to work.

A recent study shed some not-so-shocking light about the sleep habits of parents. More than half of mothers under the age of 45 get less than six hours of sleep, whereas sleep duration for fathers was not affected nearly as drastically after becoming a father. Biological, anatomical, and cultural factors make it easier for men to climax, and we need to be more aware of what a woman’s needs may be.

The parental sleeping habits study  highlights a stressor many women function with daily, and notes the prevalence of sleep-deprivation among mothers. Compounded by other health issues, I’m not sure how many women would be willing to pledge to have a daily orgasm. Some might be happier to commit to a daily nap. And it’s not something any woman should feel guilty about. Pressuring women to have a daily orgasm is like saying a woman should shave her legs everyday: great in theory, but few really have time for it.

The issue isn’t as simple as having an orgasm. Myriad factors affect a woman’s desire and ability to achieve climax, and making a pledge won’t uncomplicate things. Maybe we should pledge to unconditionally empower each other.