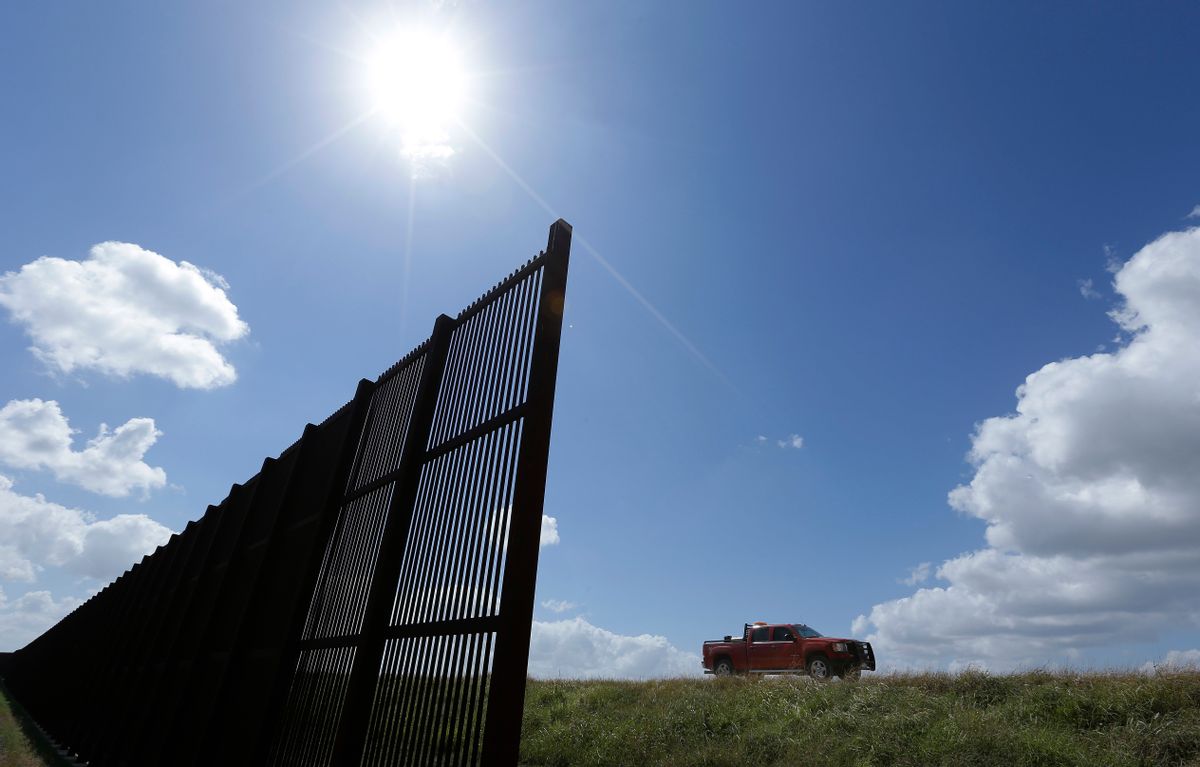 Last month, a preliminary Department of Homeland Security report found that President Donald Trump's proposed border wall could cost as much as $21.6 billion and span for over 1,200 miles. Now that the Trump administration has to request actual funds, though, it turns out that they're asking for much less money — and suggesting building a much, much smaller wall.

Although Trump promised throughout his campaign that he would force Mexico to pay for the wall, the Mexican President Enrique Peña Nieto has already made it clear that he will not pay for the proposed border barrier.

During his testimony before Congress in February, Homeland Security Secretary John F. Kelly admitted that "we're not going to be able to build a wall everywhere all at once." He also said that, while he couldn't give specifics regarding a timetable or final budget, "I'd like to see we'd be well underway in two years. This is going to take some time, but there's places I think we can right away get at this problem."
So much for "aesthetically pleasing."