President Trump's Supreme Court nominee may not have the 60 votes, requiring Republicans to nuke the filibuster 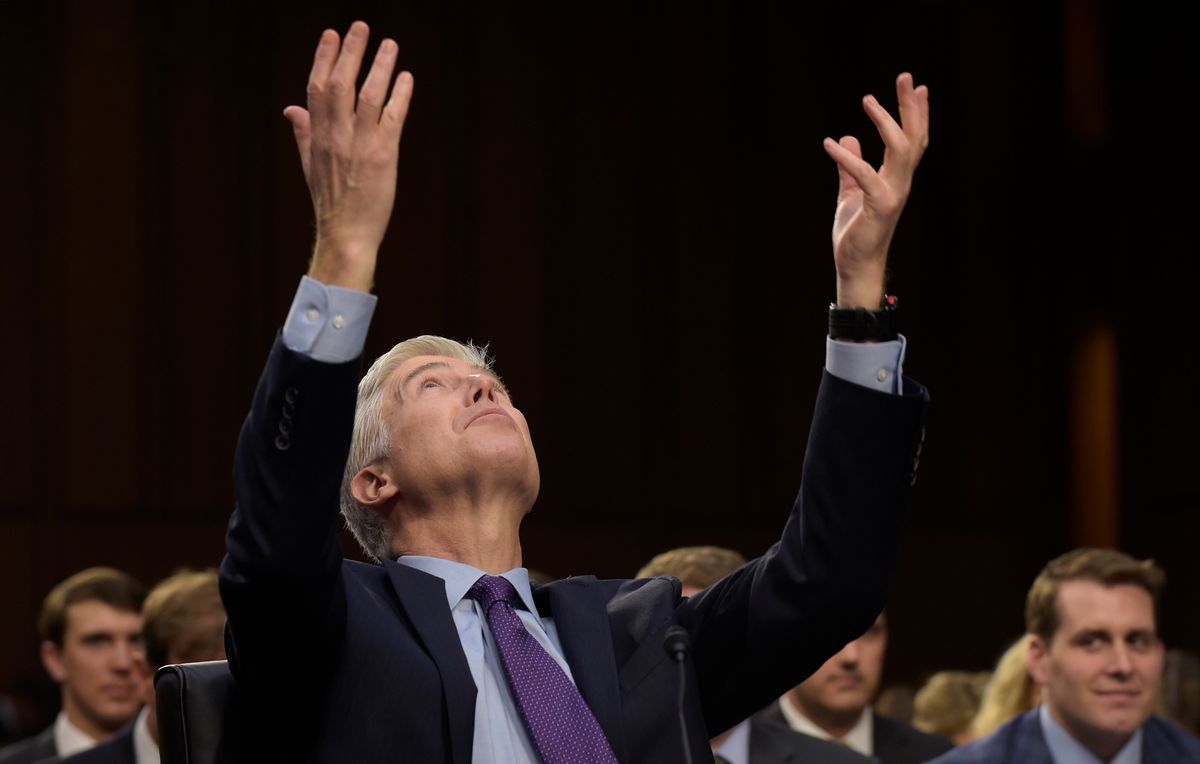 Democratic opposition to President Trump's Supreme Court nominee has been growing louder in recent days, with many senators announcing that they will oppose Judge Neil Gorsuch on the cloture vote, which is expected late next week. As fate would have it, Republicans appear set to invoke the nuclear option, which would change Senate rules so that Gorsuch's nomination would only need a majority vote.

Senior Democratic sources told Politico that they are confident that Gorsuch cannot clear a filibuster, suspecting his ceiling is likely in the mid-to-upper-50s on the procedural vote. If Gorsuch cannot pass that hurdle, it would be the first successful filibuster of a Supreme Court nominee since Abe Fortas in 1968.

One inauspicious sign for Gorsuch is that Sen. Bill Nelson, D-Fla., said Monday he will join Majority Leader Chuck Schumer's filibuster. Nelson, who is up for reelection in 2018, is one of the more vulnerable Democrats in Congress. But that does not seem to have deterred him from blocking Gorsuch, signaling that other Democratic senators will follow.

Only one Democrat, Sen. Joe Manchin, has confirmed he will not impede Gorsuch's nomination.

Although Senate Majority Leader Mitch McConnell has not said it out loud, he has hinted that he will he use the nuclear option to ensure Gorsuch is confirmed.

Senate Majority Whip John Cornyn thinks Democrats brought it upon themselves after invoking the option in 2013 for federal appellate judges.

“We’re not going to be treated by a double standard,” Cornyn said in an interview on Monday. “We’ll give our Democratic colleagues a chance to see if they provide the 60 votes; if they do, it’s a moot point. And if they don’t, as I said before, we will confirm him one way or the other.”